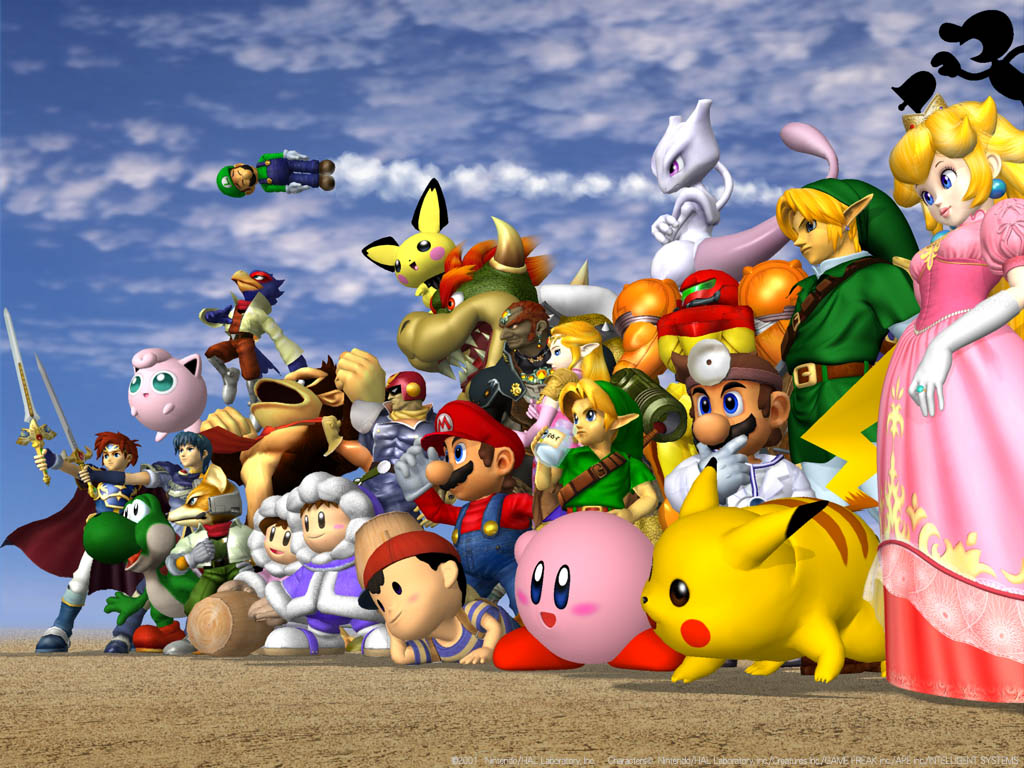 Both players have shown improvements since the latest SSBM Rankings, and Balance hopes their stock continues to rise as they head toward a summer packed with major events almost every weekend, known as “The Summer of Smash,” which kicks off this weekend at Community Effort Orlando 2017.

Druggedfox is one of Melee’s biggest movers in 2017. Currently ranked No. 23 in the latest SSBM Rankings, he’s netted stronger placings and beaten top players like William “Leffen” Hjelte and Zachary “SFAT” Cordoni at some of the biggest events this spring.

His most impressive placing was third at the stacked Yahoo Rivalries invitational in April, which included 16 of the best players in the world. He also earned first at Eden last December. Though Eden featured mostly players outside of the top five, it still attracted top talents from around the world. This year, the SSBM panel of top players, analysts, and commentators will also put together Melee summer rankings, and Druggedfox’s performances this spring are sure to put him within reach of the top 10.

Syrox put his name on the map last December at Eden, where he beat Colin “Colbol” Green and Johnny “S2J” Kim to place fifth in singles. He recently came in 13th at DreamHack Austin in May, which included a convincing win over DaJuan “Shroomed” McDaniel.

By signing two rising free agents, Balance is hoping to establish itself in both Smash and Overwatch; the startup picked up an Overwatch team last April, which recently competed in the Rivalcade Overwatch Rumble May. The Balance team also includes several Smash community figures, such as John “SleepyK” Lee, and was co-founded by Graham Peters, a former business development advisor for Splyce.