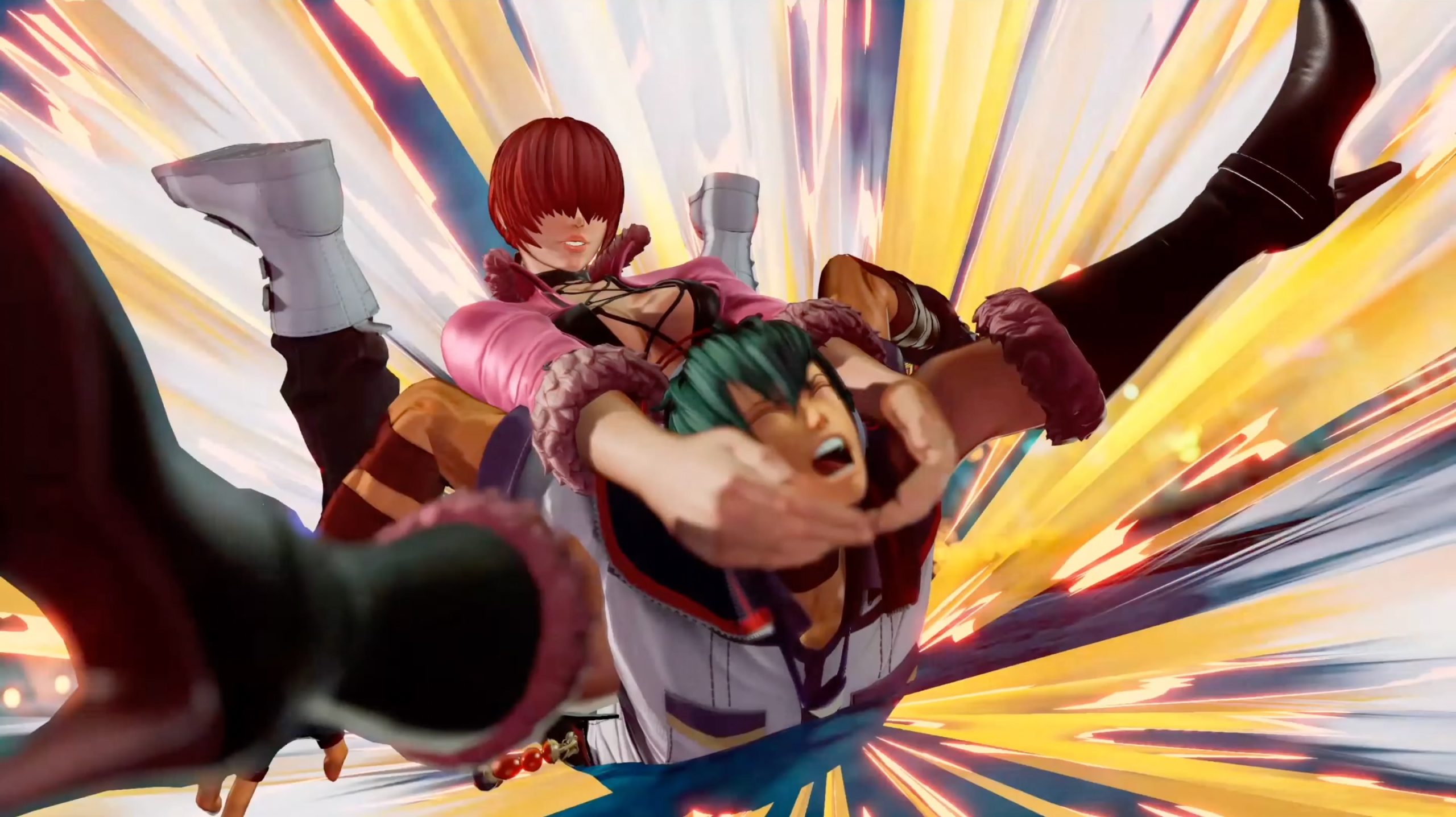 SNK is back on track with its weekly character reveals, showing off Shermie as the latest fighter joining the King of Fighters XV roster.

She is the 16th fighter revealed for KoF XV and follows last week’s detailed breakdown and gameplay trailer for Mai Shiranui.

Just like many fans predicted, Yashiro Nanakase’s reveal from several weeks ago signaled the return of the Four Heavenly Kings of Orochi. Going off of that, Chris will likely be announced in the future, letting the trio reform the New Faces team for the first time since King of Fighters ’97.

And, just like her teammate, Shermie is returning after a long absence from the franchise, having last been playable in The King of Fighters 2002: Unlimited Match. She has appeared in side games, such as SNK Heroines: Tag Team Frenzy, but this is her return to KoF proper.

Her gameplay is, as expected, pretty grab-heavy and focuses on controlling the tempo of a match by throwing off her opponent. Compared to other female fighters in KoF, Shermie is heavily based on Japanese pro wrestling and utilizes that same grappler mentality to slam her enemies into submission.

KoF XV is set to launch later this year, with SNK dropping new info every Wednesday.