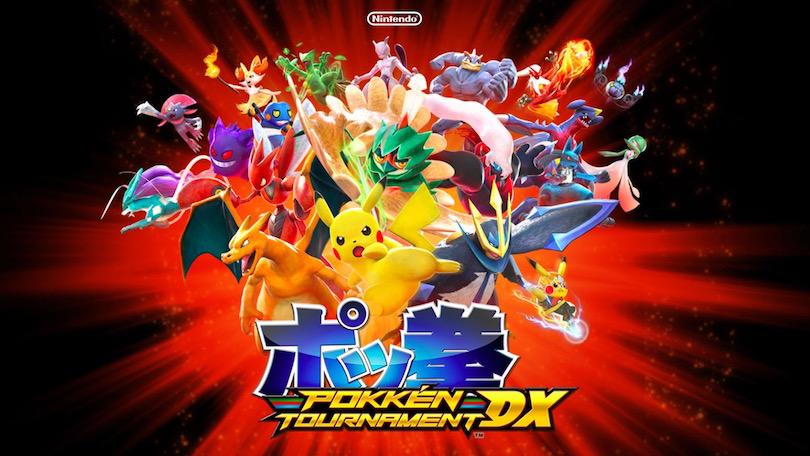 The first Pokkén qualifier will be held alongside the Pokémon Oceania International Championships at the Sydney Olympic Park starting at 8:30am local time. Only 100 competitors can enter, so players will need to arrive early in order to guarantee their spot in the tournament.