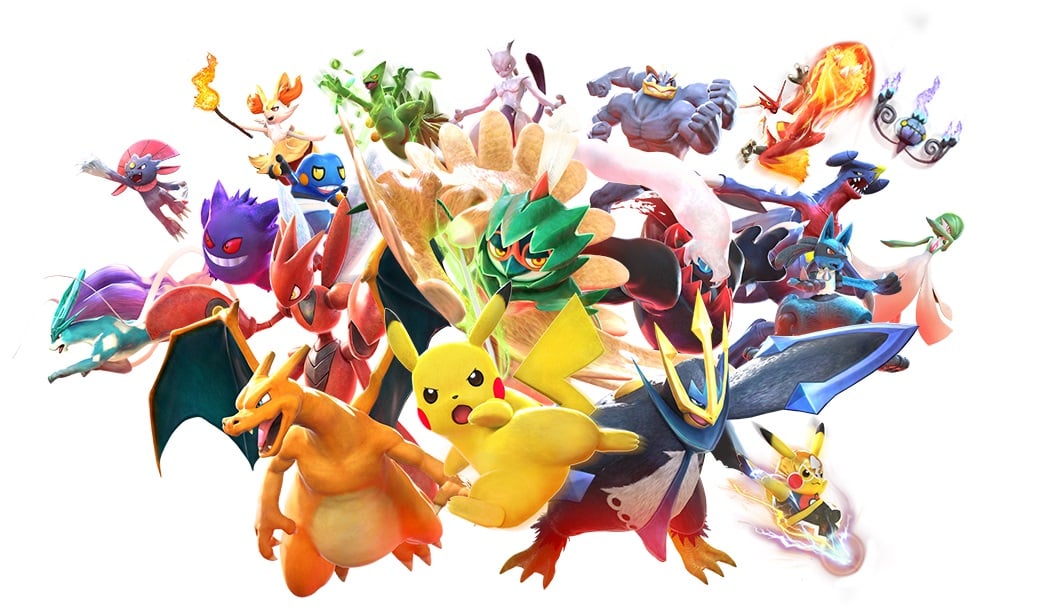 The new update adds new features exclusive to the Nintendo Switch version of the game that may well make that console the choice for competitive play.

Online Team Battles will finally be coming to the game, allowing players to join up with their friends in big three-on-three battles. The idea is simple—players choose three Pokemon and battle it out in a last-man standing type battle. If a Pokemon wins, they go up against the opponent’s next Pokemon with the same amount of health that they had in the previous fight.

Players will now also be able to record themselves in practice mode at the flick of a button. This special mode will allow players the record their own movements as well as taking control of the opposing Pokemon at the same time.

This feature is great for competitive players as it gives them the freedom to improve their skills. Players can now create situations manually to help them train and learn techniques to prepare themselves for professional play.

Nintendo is also promising several tweaks to the game and other adjustments to improve gameplay. This may well include some nerfs and buffs to certain Pokemon to balance out the top tier of competitive play.

There is no current date on when players can expect to see these changes and features implemented.