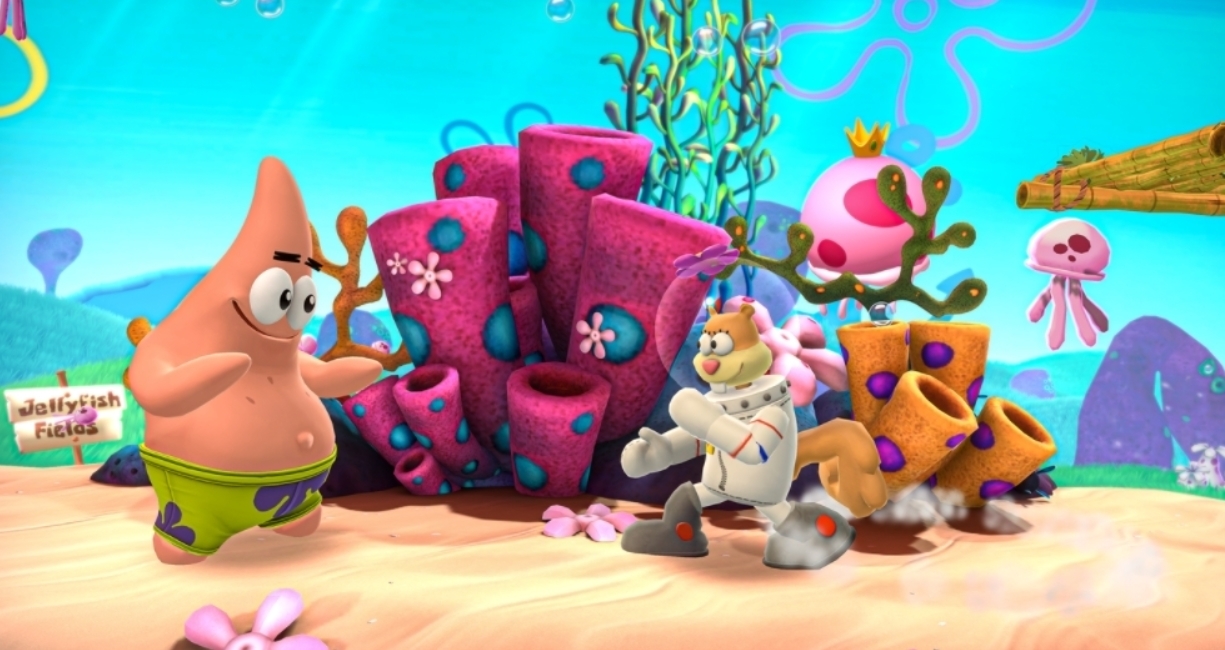 Nickelodeon All-Star Brawl publisher GameMill Entertainment confirmed a new patch is already headed to the PC version of the game starting today. This will include changes to fix the infinite combo Sandy can perform and Michelangelo’s ability to infinitely jump-cancel one of his moves.

Despite everyone having a good time with the fun (and sometimes janky) gameplay, players have been pointing out several issues with the game since it launched on Oct. 5. Developers are well aware of the issue, and the latest update should help sort out some of the most glaring ones.

The patch will also fix multiple visual bugs and add some general updates to make sure gameplay is working as intended. Here are the full patch notes for this new update to Nickelodeon All-Star Brawl:

Although the patch is only dropping on PC for the time being, GameMill said details about an update for console versions of the game should be coming “early next week.”