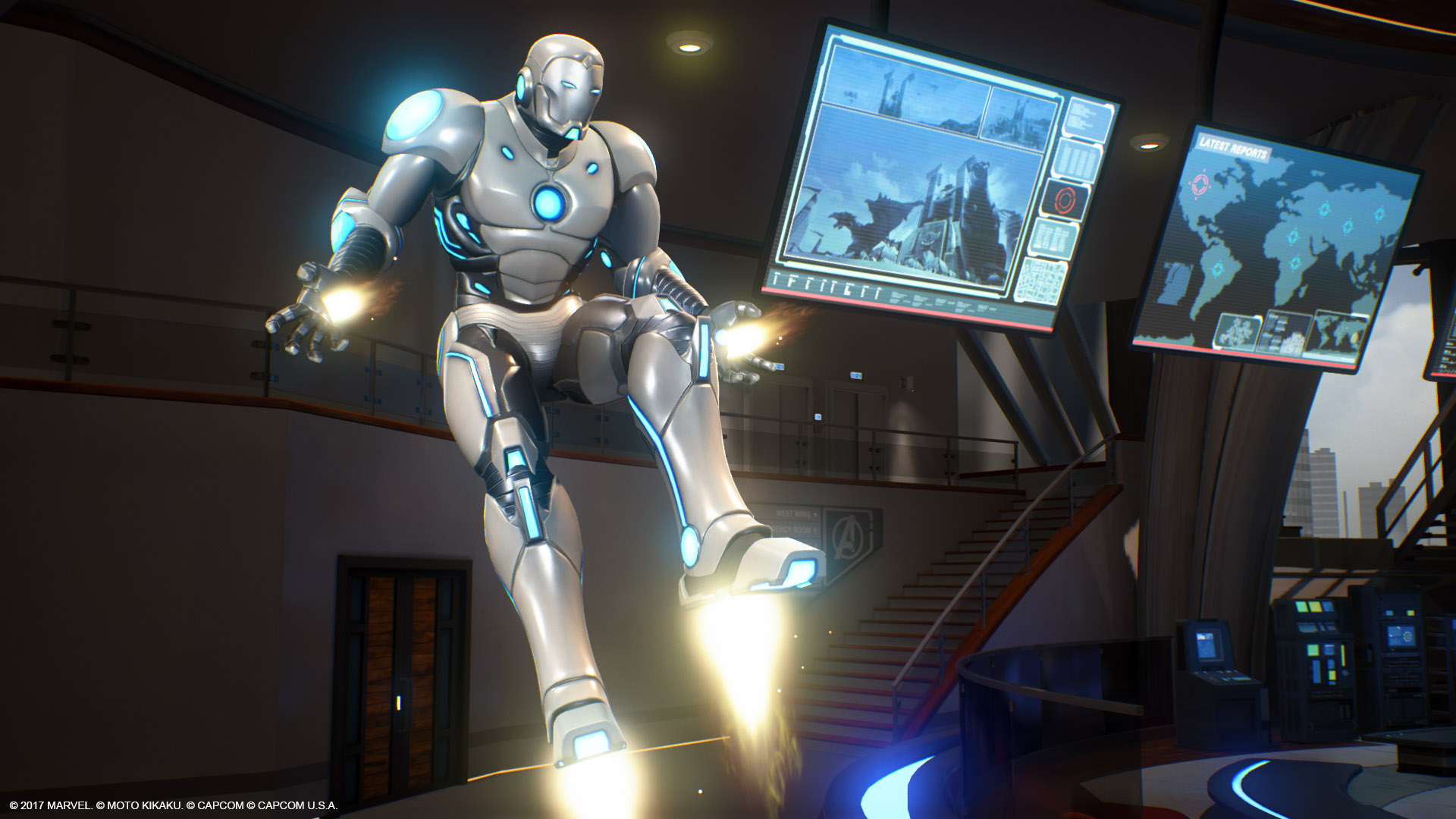 Marvel vs. Capcom: Infinite will be getting 18 new costumes later today for a bunch of the game’s characters.

The costumes themselves include some fan favorites with a Superior Iron Man costume, new-look Dante from the rebooted DMC series, and the iconic Wanderer costume for Ryu all on offer for a price of $3.99 each. Other fighting games like Tekken 7 offer more costumes and additional game modes for less than the cost of the complete MVCI costume set, making this a pricy addition.

The costumes themselves are purely a cosmetic skin for the characters, leaving the characters’ abilities unchanged both in effect and visually.

Capcom is no stranger to costume DLC, having made a bunch in the past for their other titles. Street Fighter V recently received a Halloween-themed update that included new costumes, stages, and music packs and were sold at the exact same price as Infinite’s costumes.