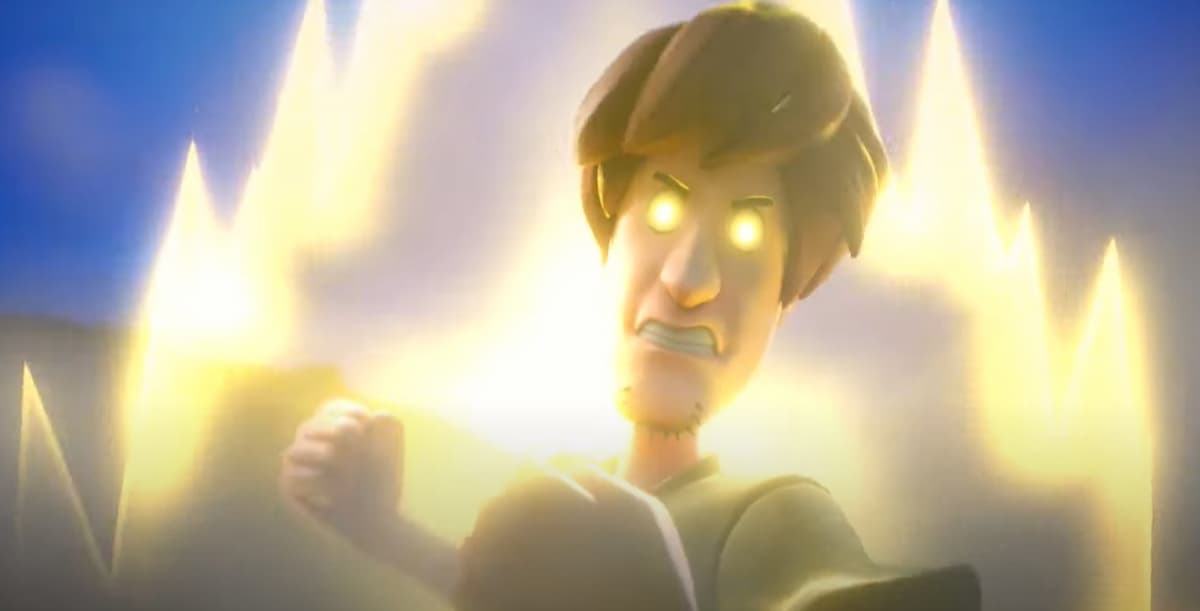 MultiVersus was already a hit before the game was even fully released in open beta, but once it hit the masses, it skyrocketed beyond what any fighting game has ever achieved before—at least on PC.

In just its first day of open beta, MultiVersus hit an all-time peak of 144,456 concurrent players on Steam and broke into the top four titles on the platform after averaging around 40,000 during the early access period over the last week, according to SteamDB.

Even those early access numbers would have put any other fighting game on PC to shame, with most big-name games averaging between 1,000 and 7,000 players on a typical day. The only outlier there is Brawlhalla, which is another free-to-play platform fighter and tends to pull in upwards of 15,000 players regularly.

In terms of peaks on Steam, 144,456 players is so far and away beyond what any other fighting game has ever reached, including Brawlhalla. Before MultiVersus, Dragon Ball FighterZ held the record for peak player numbers in the genre, excluding the likes of Naraka: Bladepoint and For Honor, at 44,303 when it launched in January 2018, according to Steam Charts.

Fighting game community (FGC) figurehead and content creator Maximilian Dood put it best when he noted this is a huge success for the entire scene because it is an early example that the free-to-play model can work for more fighting games. Not only that, but the large player number will help sustain MultiVersus as it will have a healthy matchmaking system to fuel new and returning players who are looking to play.

This record-setting opening bodes well for Player First Games and Warner Bros. Games too, as, even if those numbers somehow take a nosedive, they will still be leagues ahead of the competition. And none of this is even taking into account Xbox, PlayStation, and Epic Games Store users, who can all play against each other thanks to fully supported crossplay and cross-progression.

WB Games is also celebrating as a whole, with MultiVersus now being the biggest game ever published by the company, surpassing another recent release—Lego Star Wars: The Skywalker Saga, which reached a high of 82,517 at launch back in April.

MultiVersus was also a hit on Twitch, breaking 151,000 viewers with a peak of 3,634 channels broadcasting the game, according to SullyGnome. This is the closest it has gotten to its all-time peak of 172,425 viewers on July 20, which was driven by a mix of early hype and players trying to get early access codes via Twitch Drops.

Both of those numbers surpass Tekken 7, Dragon Ball FighterZ, Guilty Gear Strive, and even Street Fighter V’s highest viewership mark over the last year, with only SFV even coming close at 143,276 viewers last August.

It is likely that these numbers will slowly decline over the next few weeks, but the free-to-play nature of MultiVersus makes it easier than ever for new players to pick up the game or lapsed players to jump back in whenever they want.