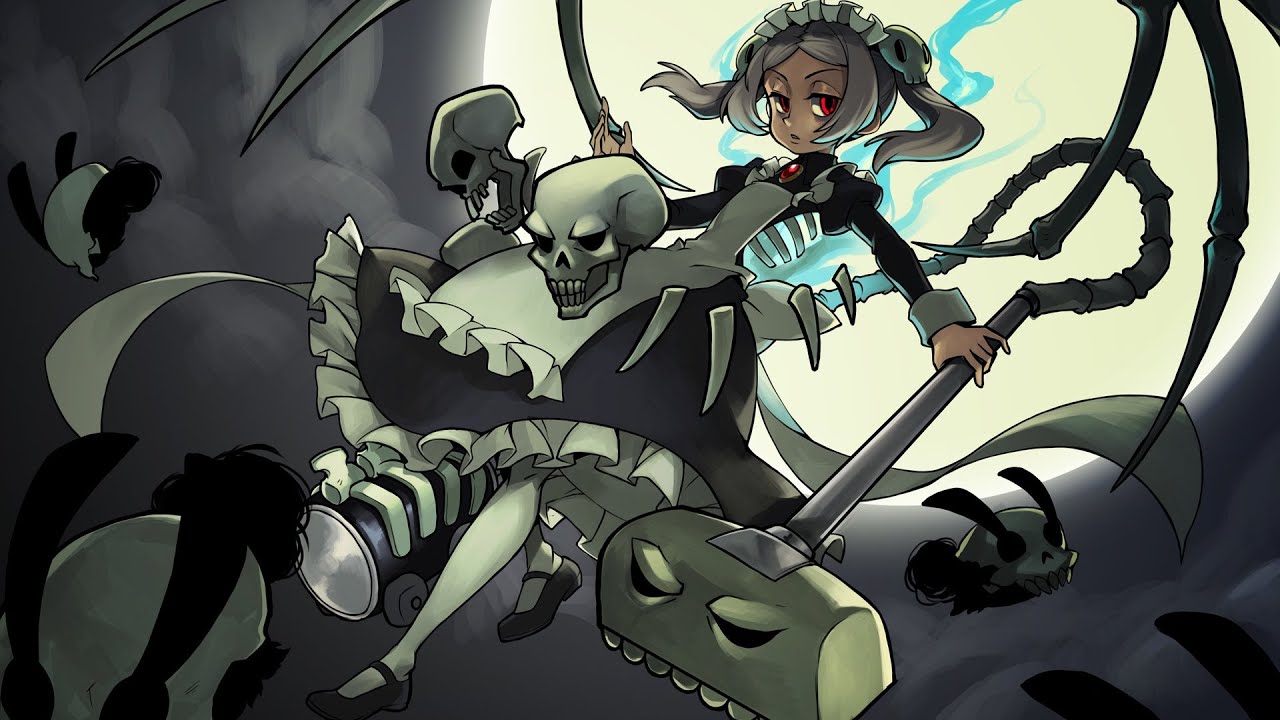 Marie has been announced for Skullgirls 2nd Encore and Skullgirls Mobile. The new character will join the roster in 2023 as part of the Season 1 Pass.

Marie is the fourth character added during the Season 1 Pass. She will be joining Annie, Umbrella, and Black Dahlia. The trailer said that the skull heart has been destroyed after 10 years of fighting the Skullgirl. A shard still burns brightly, however.

When is Marie coming to Skullgirls?

Marie is coming in 2023, but there hasn’t been an official date yet. The trailer simply states, “coming soon.”

Who is Marie in Skullgirls?

Marie is the game’s main antagonist. She has appeared in every story mode as the final boss. It’s been said that Marie needs to be made playable for the game’s storyline to be fully revealed, and now that’s finally happening.

Marie became the Skullgirl in late summer, so it’s been a few months. She is now in the “middle stages” of the transformation process.

Marie is recognizable due to her maid uniform, which she found in the large orphanage she once lived in. She felt it made her appear more grown up, making the other orphans listen to her. She is very destructive but cares for the innocent and is known as being selfless. Marie is very determined.

Developers have not revealed Marie’s moveset just yet. Her fighting style will most likely be heavily inspired by how she fights in the story mode. As the final boss of Skullgirls’ arcade and story modes, she has three forms that appear as her health is depleted. Marie has a lot of attacks focused on summoning minions, which get more powerful as she goes through her forms.

In her first form, Marie floats around while being surrounded by skulls. Her attacks include spitting out skulls flying towards players, sending out a cluster of skulls, and summoning a pile of skeletons underneath the player is standing.

In her second form, Marie can emit a blue explosion that deals serious damage. She also has a creature floating behind her. The figure behind her sends a shadow out to attack the player from multiple directions.

One of her strongest moves is bringing out an undead gangster from the Prohibition era that shoots the player. It will also push them back.