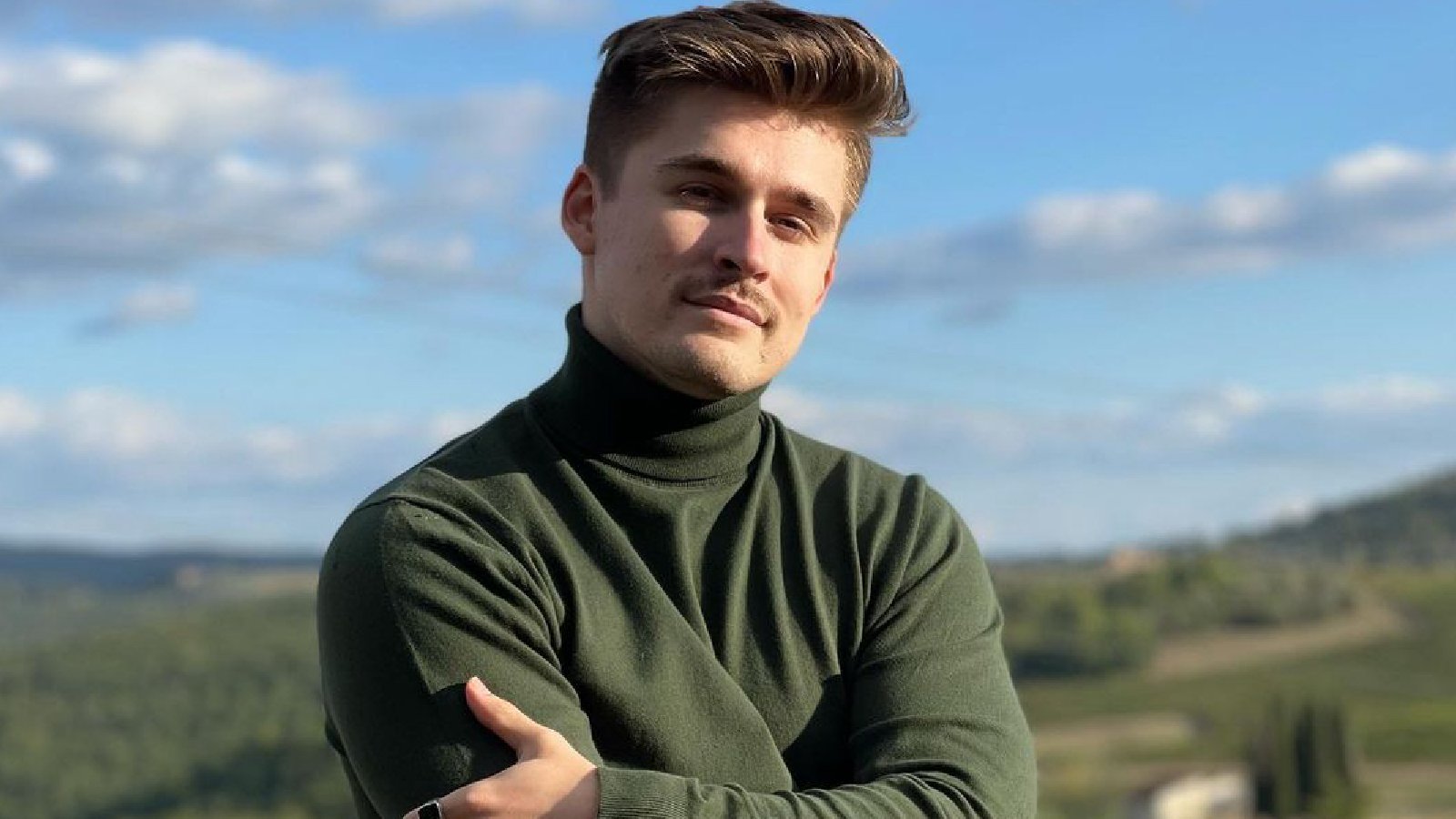 Ludwig thinks the cancelation of the Smash World Tour could be the final nail in the coffin for the Smash esports scene.

The cancelation—which was confirmed by Smash World Tour organizers on Wednesday—came about after Nintendo and the TOs locked horns over licensing issues.

According to Ludwig, who weighed in on the shocking news through his Mogul Mail channel, this decision from Nintendo could well be the end of Smash esports. He believes this shows Nintendo is no longer following old practices—the gaming giant and tournament organizers previously spent time working on their independent projects without conflict—for the most part.

The Smash commentator turned streamer is raising awareness for this issue because, if this is truly how Nintendo wants to proceed with the scene, then a lot of tournament organizers would lose their ability to run their events.

Everything may have changed when the Panda Cup got licensing approval from Nintendo in late 2021, which means the event is fully sanctioned and officially licensed. Panda Cup is a circuit, which means it consists of different tournaments from all over the world. Winning those tournaments or being the highest-placing non-qualifying player would qualify stars for the Panda Cup Finale, where the best of the best players compete.

The Smash World Tour basically works the same way, however, using a point system and more open registration for events. Though the main difference between the two is the SWT isn’t licensed by Nintendo.

It was revealed by the SWT team’s initial announcement that there may have been something nefarious happening behind the scenes with these circuits too. According to the post, it claims Dr. Alan Bunney, the CEO and co-founder of Panda, had been harassing tournament organizers that weren’t members of the Panda Cup tournament circuit into signing on with them rather than with the SWT.

Ludwig turned his focus on where he thought “things get fucking terrible,” highlighting a part of the blog post that talks about Beyond the Summit—one of the largest streamers of Smash events that he has a deep history with—and how Panda approached TO about joining the Panda Cup.

Panda wanted in on the successful pie that BTS had carved out with its high viewership, pushing the TO to sign on which would have given Panda the broadcast rights for all of BTS’ eligible Smash events like Mainstage and potentially even Summit. Beyond the Summit declined the offer as it didn’t want to just give over the rights for free, which led to Bunney making a number of noted threats that included talking to Nintendo about shutting down all of Beyond the Summit’s Smash operations for 2023.

Beyond the Summit’s co-founder has corroborated the SWT team’s statement, confirming that it was being pressured to join the circuit and that it “will absolutely never participate in a circuit led by Alan” following his scare tactics.

It seems that, while the SWT was in talks with Nintendo to have its circuit legitimized throughout the year, a lack of communication led to some concerns about when things would be finalized after the initial submission was completed on April 9 and how Bunney was talking to organizers.

Taking those concerns to Nintendo led to a reply that initially boosted the team’s confidence as the company assured them that tournaments would only be shut down for serious offenses like IP infringement and that the actions of Panda’s CEO did not represent how Nintendo was approaching the situation at all.

But that talk seems to have led to nothing as a licensing deal fell through for 2022 and 2023 and Nintendo openly stated that “times are over” when it came to the SWT team trying to continue operating independently without that license through the end of the year and into the SWT 2023 schedule.

For Ludwig, he thinks all of this happened “in part, it seems because someone at Panda, a.k.a. Alan was strong-arming a connection he had at Nintendo to shut down any event that is not his own.” He did, however, acknowledge that Alan nor Panda has released a statement and to reserve judgment until all of the information is out there as things have been rapidly changing.

Should licensing become an issue for TOs, Ludwig would be directly impacted as he hosts a number of tournaments and most recently put on an invitational tournament for both Smash Ultimate and Smash Melee with some of the best players in the world. Even though the event had a six-figure loss by the end of it, it was still seen as a success by the Smash community as a whole.

This tournament, however, wasn’t licensed by Nintendo which means that it’ll be hard for him to do others if the process described by the SWT team is the norm for obtaining official permission. Specifically, he noted that most of his events take six weeks to prepare and if it might take more than half a year just to receive a reply from Nintendo, he won’t know if it’s a yes or a no in time to run things in a timely fashion.

It might not be all doom and gloom, however. Street Fighter V also ran into problems similar to this when the community bashed the changes of its Community License Agreement, eventually resulting in Capcom changing it. And, something like this might already be happening in this situation.

Nintendo has pushed back slightly on some of the SWT team’s statements, noting in a statement that it did not directly ask for any events to be canceled. The SWT team, however, also followed up and provided the full message Nintendo sent regarding the licensing deal and potential independent continuation, showing that poor communication may have caused some of the problems.

Hopefully, the fallout from this situation will lead to more clear and open communication channels between tournament organizers and Nintendo for future Smash events, but more context from Nintendo, Panda, and VGBC could change the narrative again.