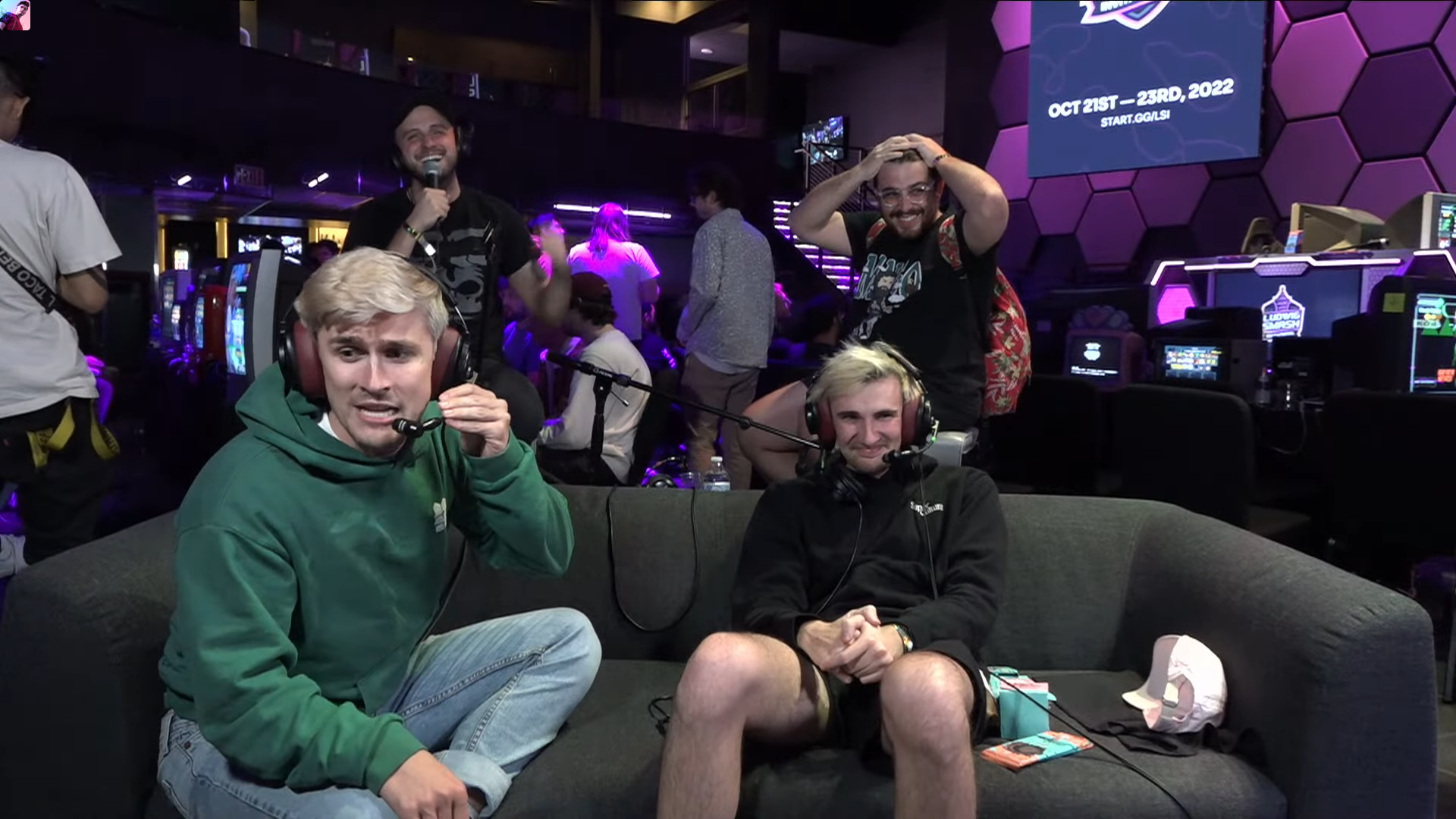 YouTube streamer and content creator Ludwig recently hosted a three-day Super Smash Bros. tournament that featured some of the most prolific names across Melee and Ultimate. After the conclusion of the momentous event, Ludwig found out that his tournament cost him over $200,000 to fully produce.

Despite being one of the most well-received and produced Super Smash Bros. tournaments of the year for both titles, the Ludwig Invitational had a messy start. Prior to the start of the first day, the Las Vegas venue experienced unexpected flooding from an unknown water source. The same day, one of the tournament’s key sponsors dropped out.

After a series of increasingly unfortunate events, Ludwig bluntly said that the invitational would likely cost him a significant amount of money. Despite these losses, the YouTuber said that he still intended to move forward with the seemingly cursed project, crediting Super Smash Bros. as the game that launched his current career in content creation.

After the Melee finals, which saw Zain Naghmi defeat Team Liquid co-owner Hungrybox in decisive fashion, Ludwig appeared on broadcast to show appreciation for the various tournament operators. Thanking TO and roommate Aiden Calvin, Ludwig jokingly said that Aiden “only lost $100,000” during the event. Calvin hesitantly corrected that the event cost $200,000 to put on.

“What the fuck? You lost $200,000 you piece of shit?” Ludwig said. “Do you know how many Mogul Mails I’ll have to do? TwitchCon is over. We’re going to lose it all.” The former Twitch streamer proceeded to plead for audiences to buy his recently released line of bidets to hopefully compensate for the claimed cost of the event.

Though Ludwig managed to attract several last-minute sponsors, including MrBeast’s food company Feastibles, it still seems that the weekend-spanning event came at a significant price and went fairly over budget. If it’s any consolation, though, the Ludwig Invitational was among the most viewed and well-produced broadcasts in recent Smash Bros. history. Also boasting one of the largest prize pools in recent history, a combined $60,000 between Smash and Ultimate, the Ludwig Invitational was a tournament to remember, now for multiple reasons.