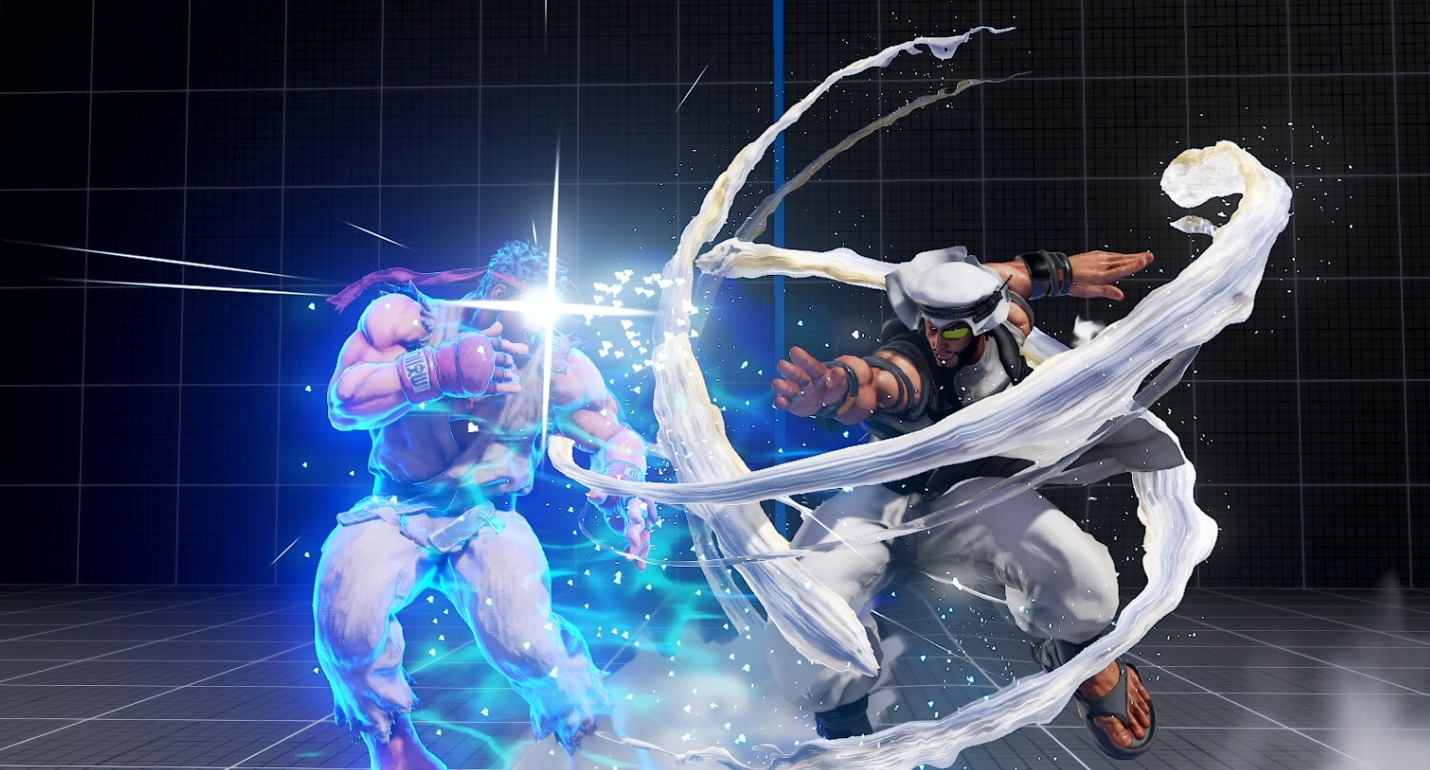 These changes were made based specifically on feedback from the FGC, its players, and its tournament organizers, with Capcom acknowledging it could have “handled the situation better” and thanked the community for being patient as the team worked on improving its license to better protect the grassroots nature of the FGC.

“We want to thank our passionate fans for the feedback we received after the first version went live. We hear you. Honoring the grassroots tradition of the Street Fighter community is incredibly important to us,” Capcom said. “To this end, we have updated the Street Fighter V Community License Agreement, taking into account the feedback we received from the community while maintaining our original goal to provide a no-cost license.”

Initially, Capcom wanted to give TOs running community events under a certain size easy access to a no-cost license without needing to deal with a long approval process.

Even with those good intentions, the original version set limitations that would have hindered or completely killed certain areas of the SFV community, including some popular smaller events that still outclassed the yearly prize pool and sponsorship numbers. It also would have changed how TOs selected venues and other factors such as spectator fees.

And that doesn’t even touch on the fact the previous version would have given Capcom the “non-exclusive, irrevocable, royalty-free license” rights to use and distribute any and all stream footage, photos, or videos from events regardless of prior agreements such as a TO hiring a photographer.

This updated Community License Agreement improves on basically every issue the community had with the original version, including significantly increasing or removing prize pool limitations, changing some of the other restrictive rules, and providing a detailed Q&A touching on most of the areas players showed concern about prior to these changes. Here are the biggest changes made in the update:

There are still certain areas of this agreement that show Capcom is pushing for more events to apply for a commercial esports license directly with the company, but at least with these changes there is no longer going to be overly detrimental results for events like locals.

You can view the full blog post about changes, along with the entire SFV Community License Agreement, on Capcom’s website.