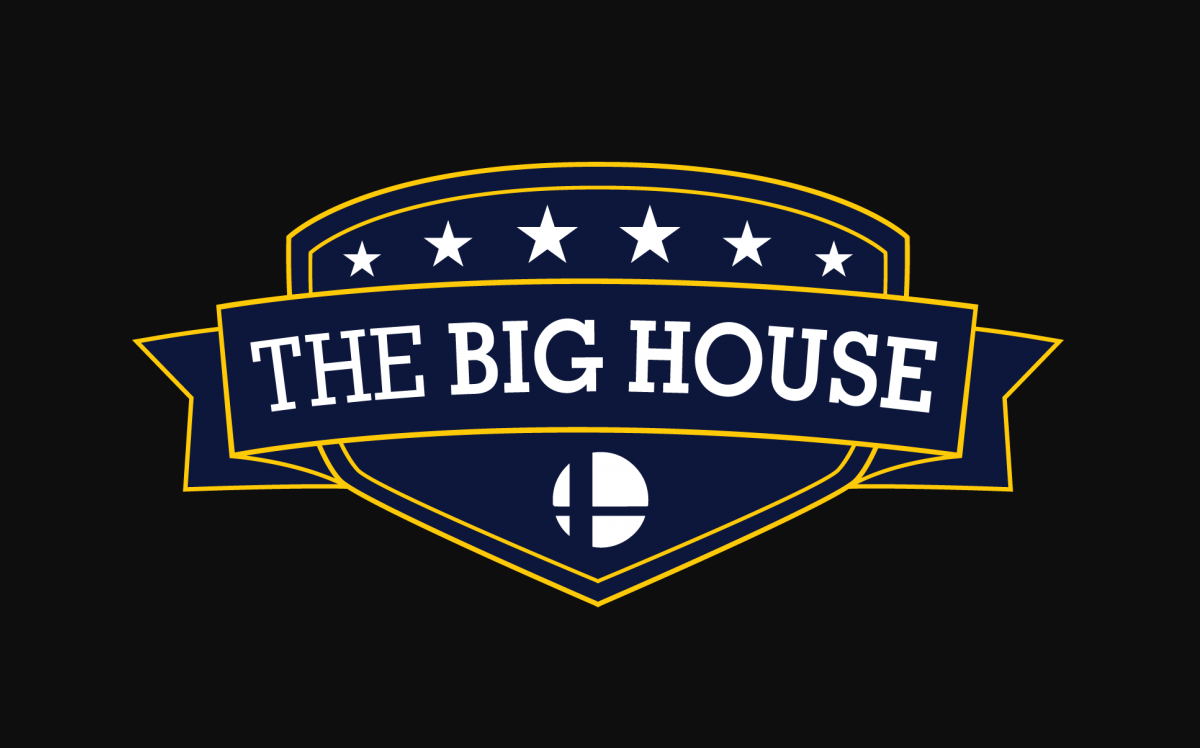 For the first time since the Slippi mod was introduced in full to the competitive Super Smash Bros. scene last year, Nintendo has sent a cease and desist to a tournament using it to run an online event.

The Big House, one of the largest yearly Smash events, will no longer be hosting its online tournament after Nintendo of America revoked its permission to host or broadcast the event, the organizer announced today.

This decision came directly from The Big House Online using Slippi to run its Melee bracket online. As a result, Nintendo has levied a cease and desist for the entire event, including the Ultimate bracket.

Fizzi, the creator of the Slippi mod, confirmed that Big House has been denied the ability to run an online event. Despite the Melee community thriving thanks to Slippi providing a nearly authentic in-person experience for a game that didn’t even have access to online play when it launched in 2001, Nintendo decided to shut it down.

It’s unclear why this decision was made now rather than with one of the other, large Melee tournaments that have used Slippi over the last several months. But it’s likely that Nintendo shut down The Big House Online because the company was partnering with the event organizers to support the tournament.

Other tournaments like Beyond the Summit’s Smash Summit 10 Online are unlikely to receive the same cease and desist because it’s not directly linked with Nintendo in any way and there’s no Ultimate bracket at the event.

Japanese Melee pro Masaya “aMSa” Chikamoto said Nintendo has also kept him from playing Melee while using Slippi on his streams. He didn’t give any specifics, but he mentioned “Nintendo things” and helping develop Ultimate as the reasons for being unable to stream or join Slippi tournaments under the threat of being banned. 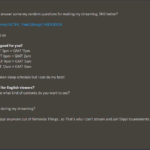 Any player who entered the event will receive refund information soon directly from Big House. More details about the cease and desist likely won’t be made available until later outside of players speaking on the topic.

Update Nov. 19 4:25pm CT: Nintendo released a statement on the Big House Online cancelation, saying that the tournament organizers refused to not use Slippi for the Melee portion of the event.

“Unfortunately, the upcoming Big House tournament announced plans to host an online tournament for Super Smash Bros. Melee that requires use of illegally copied versions of the game in conjunction with a mod called “Slippi” during their online event,” Nintendo of America said. “Nintendo therefore contacted the tournament organizers to ask them to stop. They refused, leaving Nintendo no choice but to step in to protect its intellectual property and brands.”

Nintendo does plan to continue supporting online and offline Smash tournaments moving forward, but can’t “condone or allow piracy of its intellectual property.”