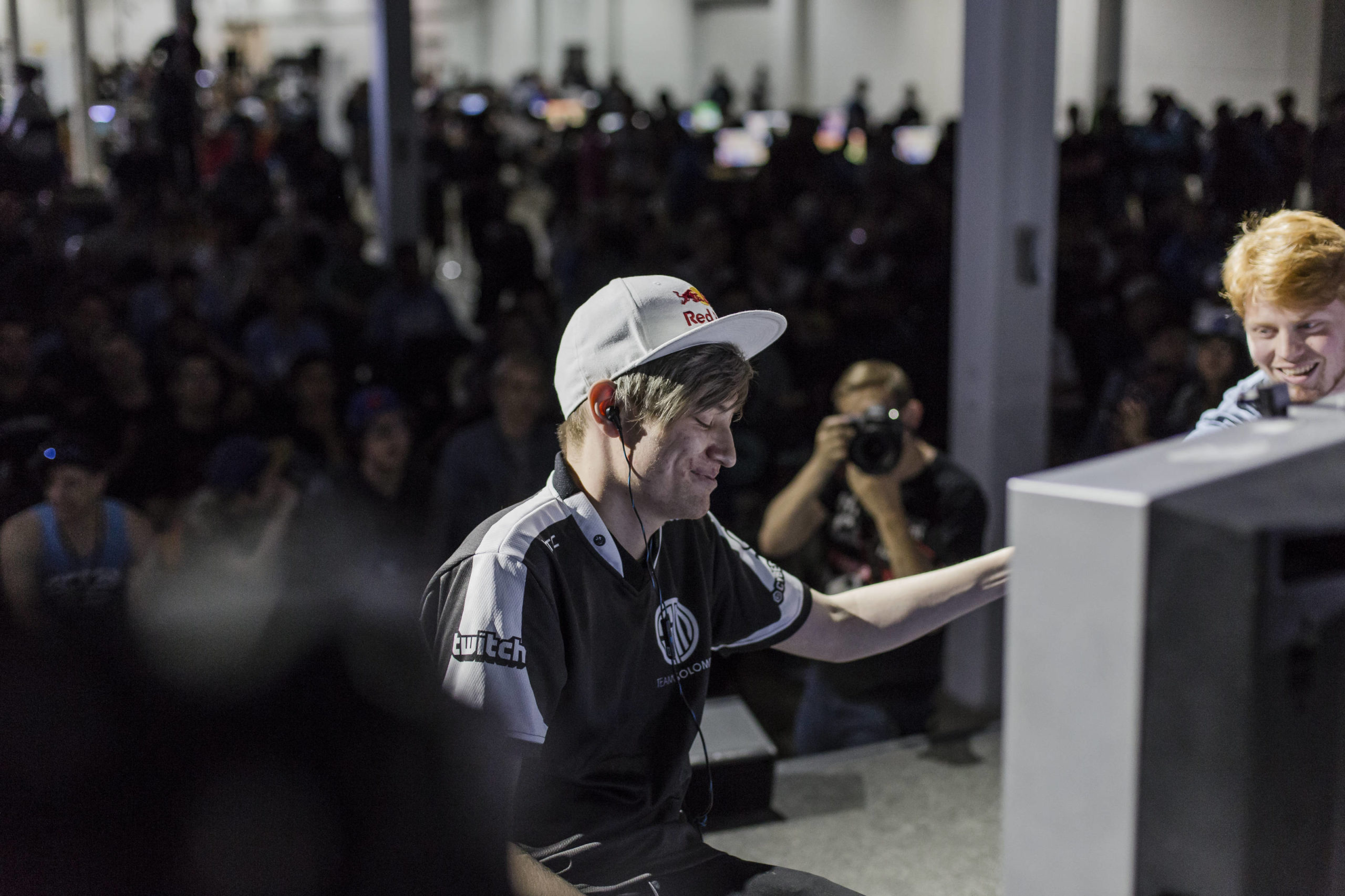 Leffen has once again proved that, given enough time, he can become a top player in any fighting game that he wants to compete in. Despite some mishaps in the bracket and being seeded lower than expected, he still took the victory in Guilty Gear Strive’s Europe bracket at Evo 2021 Online without dropping a set.

Leffen entered Top Eight through winners and dropped just two games to his opponents, Guilty Gear veterans KenDeep and Uriel_Legion, on his way to the finals. He faced Uriel’s Nagoriyuki once more in the grand finals, taking the series 3-2 with his Chipp.

In total, this is Leffen’s second Evo win, pairing with his Evo 2018 title for Super Smash Bros. Melee. This is also his highest placement in a non-Melee Major since winning DreamHack Winter 2018 for Dragon Ball FighterZ, unless you count his GGST win at The Big LEVO 2.

Following his win, Leffen highlighted many of the problems that players have been pointing out throughout the online version of Evo, including some of the poorly handled lobby hosting and running top cut as a best-of-three.

At one point, the Evo observers were unable to view the ending of a match, requesting that Leffen replay it despite having a large life lead on KenDeep and all of the momentum from being up 2-0 in the set. KenDeep went on to take the replayed set before dropping 3-1.

“It felt damn good to win,” Leffen said. “I was like, as long as I get to the offline event, I don’t fucking give a shit if I lose in grand finals. But, I was like, if KenDeep makes it back I cannot lose to KenDeep. I was completely fine with Uriel winning. I was fine with Kurokich winning, whatever. That’s as petty as I’ll get.”

Not only did the win secure Leffen’s title as the top EU GGST player and a $2,000 prize, it also qualified him to fly out to Las Vegas in November to compete in the Evo 2021 Showcase for GGST. Uriel will also receive an invite for finishing second.