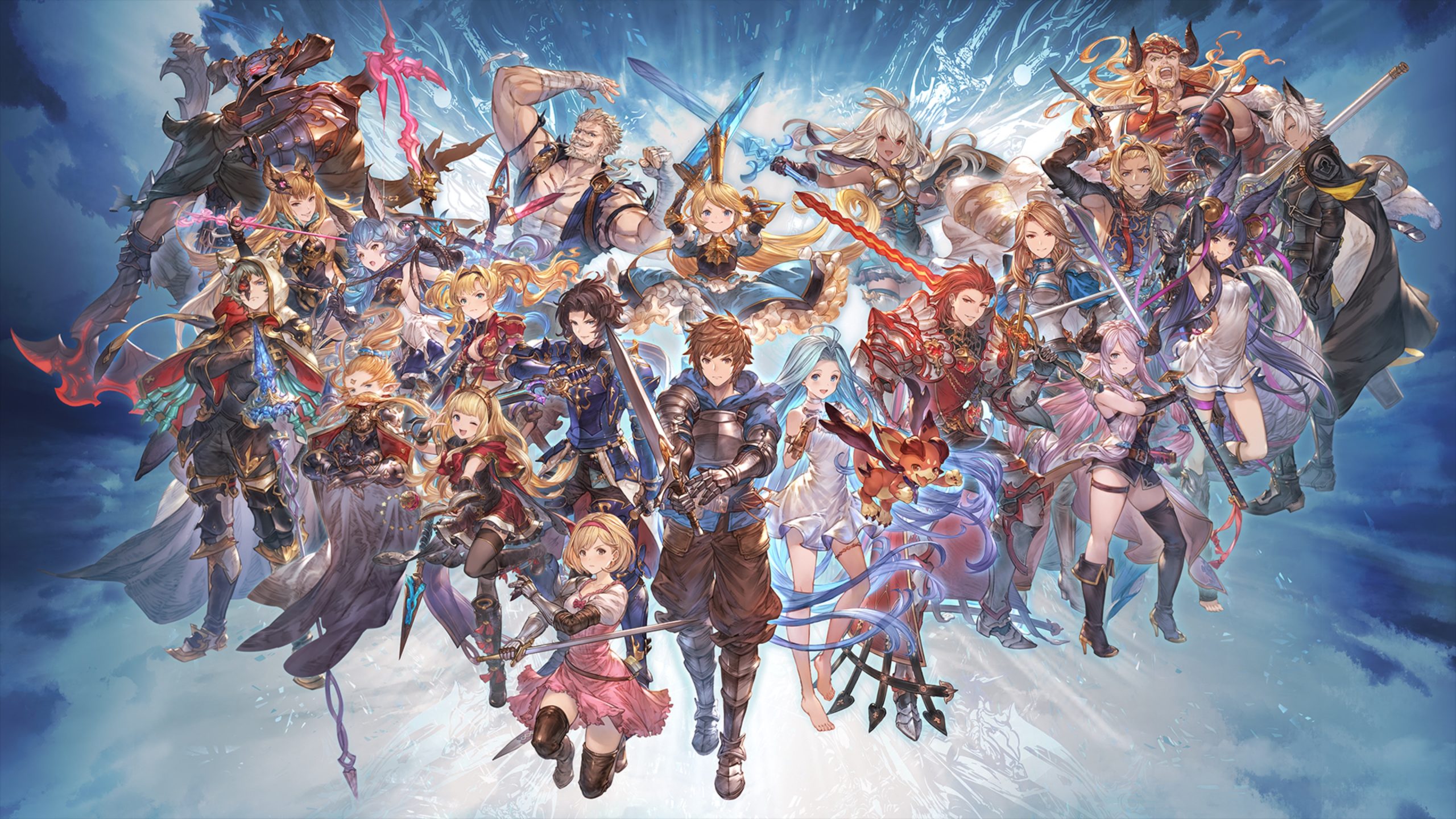 As Granblue Fantasy: Versus crowns its first EVO champion, players around the globe have another event to look forward to in the anime fighting game: a $15,000 global community league.

Starting this month, there will be eight qualifiers in each of three regions: Europe, Asia, and North America. Top players from each of these regions will make their way to regional finals starting in January 2023.

The matches will be streamed on Twitch with different commentary assigned to each region. Ebonic Plague will be the voice of North America. Elsewhere, Virum will do commentary for Europe region matches, while Xian rounds out the group of talent for the Asia region.

All participants in the community league will receive one in-game skin for their character of choice exclusive to participation in the event.

With the announcement of a global tournament series, there is one omission that is noticeable for GBVS players. There wasn’t any talk of the game shifting to rollback netcode, meaning this series will likely be played with the game’s current delay-based netcode. Subpar netcode has been a major sticking point for the game’s loyal fanbase since its release. Developers haven’t made any indication that the game would be getting rollback netcode.

This has also been a common concern for fans of Arc System Works fighting games like Dragon Ball FighterZ. Recently, other games from the developer have implemented rollback like Guilty Gear Strive and DNF Duel. However, it seems adding the online technology to a game that’s been out for years isn’t in their plans, at least for now.