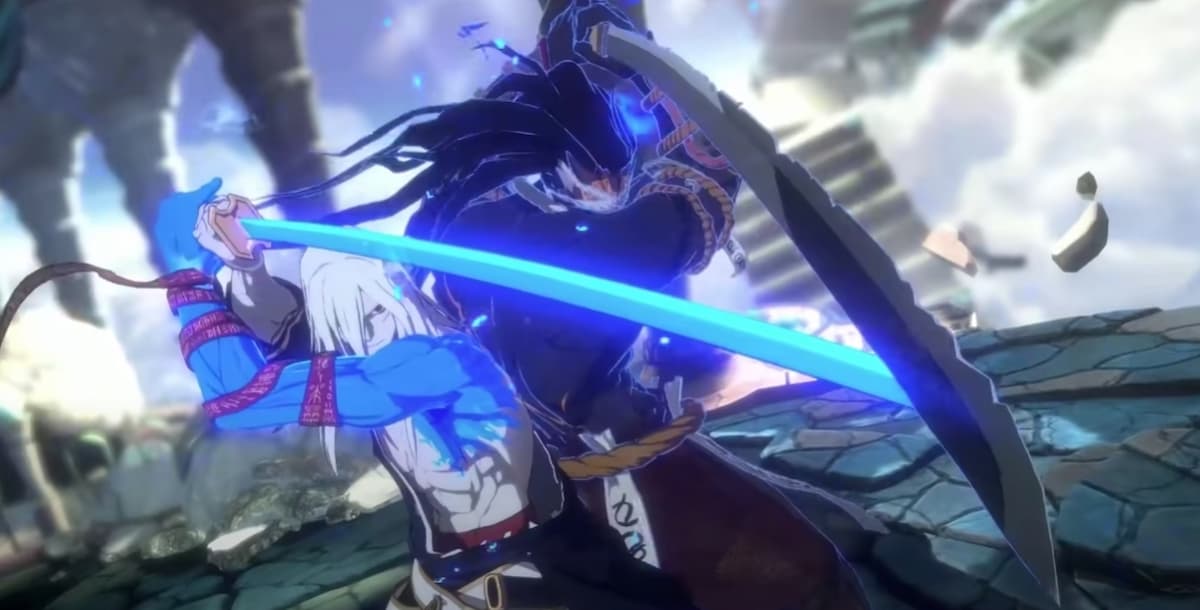 Arc System Works is on a roll when it comes to releasing new details for some of its fighting game titles. Dungeon & Fighter Duel will release in Summer 2022, the company announced with a trailer today.

This news dropped as part of the Dungeon Fighter Online Festival, where Nexon, Neople, and ArcSys revealed several new classes that will be added as playable characters from the popular Dungeon Fighter media franchise.

Setting DNF Duel for a Summer launch will give ArcSys plenty of time to flesh out every aspect of the game, build on feedback from the community, and ensure the game is in top form for release.

Players got their first chance to get hands-on time with the game this weekend thanks to an open beta on PlayStation 4 and PS5, with early impressions being positive. Another beta will likely take place sometime in the Spring to let more players provide feedback on a later version of the game closer to release.

If this development timeline is anything like how ArcSys handled Guilty Gear Strive, each beta will include more features, and the Summer 2022 release date is to ensure no delays will need to be announced. More trailers for additional characters, gameplay mechanics, and other elements of the game should continue dropping in the coming weeks.