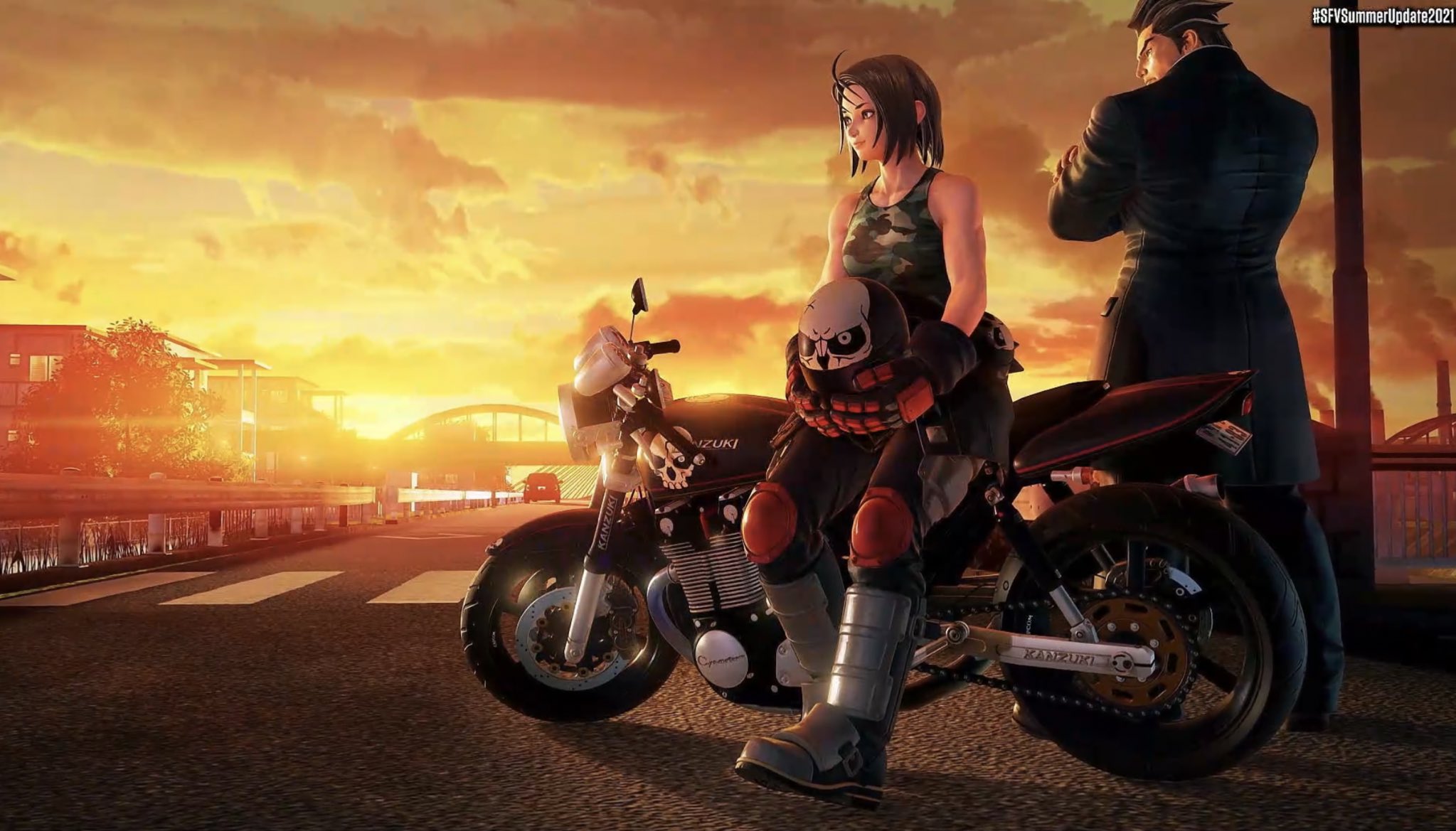 Oro and Akira are now live in Street Fighter V: Champion Edition, meaning players have already started testing out the characters and labbing out combos.

Both fighters got a deep dive showcase during the Street Fighter V Summer Update 2021 earlier this month, along with the reveal of the game’s final DLC character, Luke.

Along with the new characters, players also now have access to a full version of Tournament Mode for the first time since it was initially announced back in 2019. This includes some key features like customizing rulesets to include different formats and character bans.

For Oro, this is his first appearance in a main Street Fighter title since Street Fighter III, where he made his series debut. A lot of his new moveset pulls from his original iteration, especially in the form of his V-Skills and V-Triggers.

Akira Kazama not only has a lot of players excited thanks to her air combos and unique fighting style, but she is also the first character from Capcom’s Rival Schools franchise to be playable in Street Fighter.

Both fighters come with additional content for players who purchased the Premium Pass for SFV’s Season Five DLC. That includes two costumes for Oro and four for Akira.

The Season Five Character Pass costs $25, while the full Premium Pass will run you around $40. Each individual character is also available for $5.99 or 100,000 in-game Fight Money.

Additionally, a new balance patch is also live in the game, with changes to V-Shift and general adjustments to most of the roster, including a ton of changes to Rose. You can read the full patch notes on Capcom’s website.