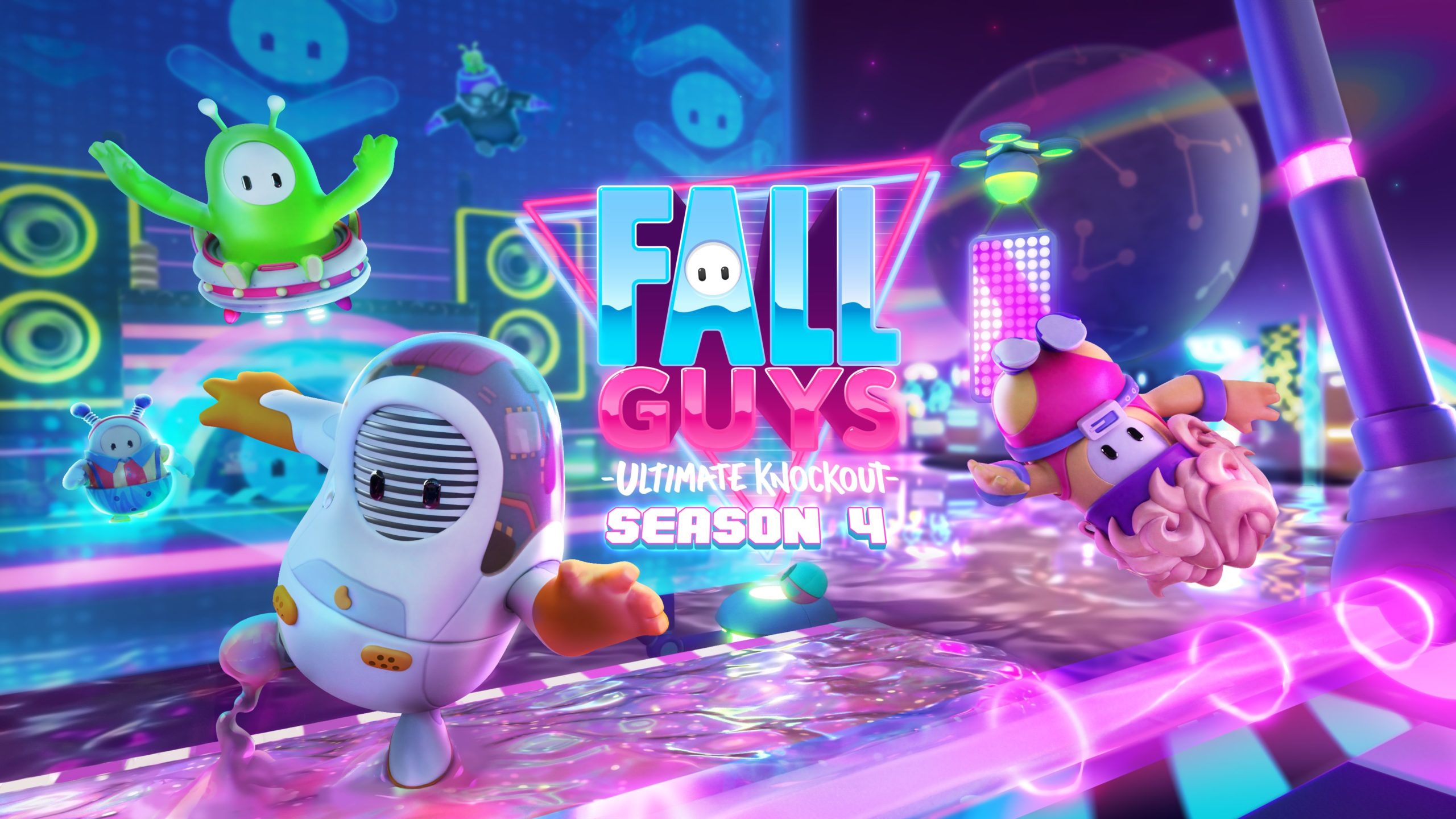 There’s plenty to get excited about in Fall Guys season four. The absolute unit of a patch goes live later today and introduces some exciting new additions to the game.

Squads Mode, along with Squad Race, and Squad Survival are also making their debut, adding a new but familiar way to play the game with friends. In Squads Mode, you qualify together as a team of four and claim victory if any member wins the final round.

Squad Race is a race to the finish line with your team. The more points you score, the better. The lowest scoring squad gets eliminated from the round, so every member of your squad counts. And as for Squad Survival, you score points by staying out of the slime. The lowest-scoring teams get eliminated.

To coincide with the new maps, modes, and rounds, daily challenges are joining the game in season four. Log in each day to receive a new challenge and earn a new currency called Crowd Shards. Earn 60 Crown Shards and trade them in for a new crown.

You can collect Shards through daily challenges and Squads, and you can check your balance in the Show Selector screen.