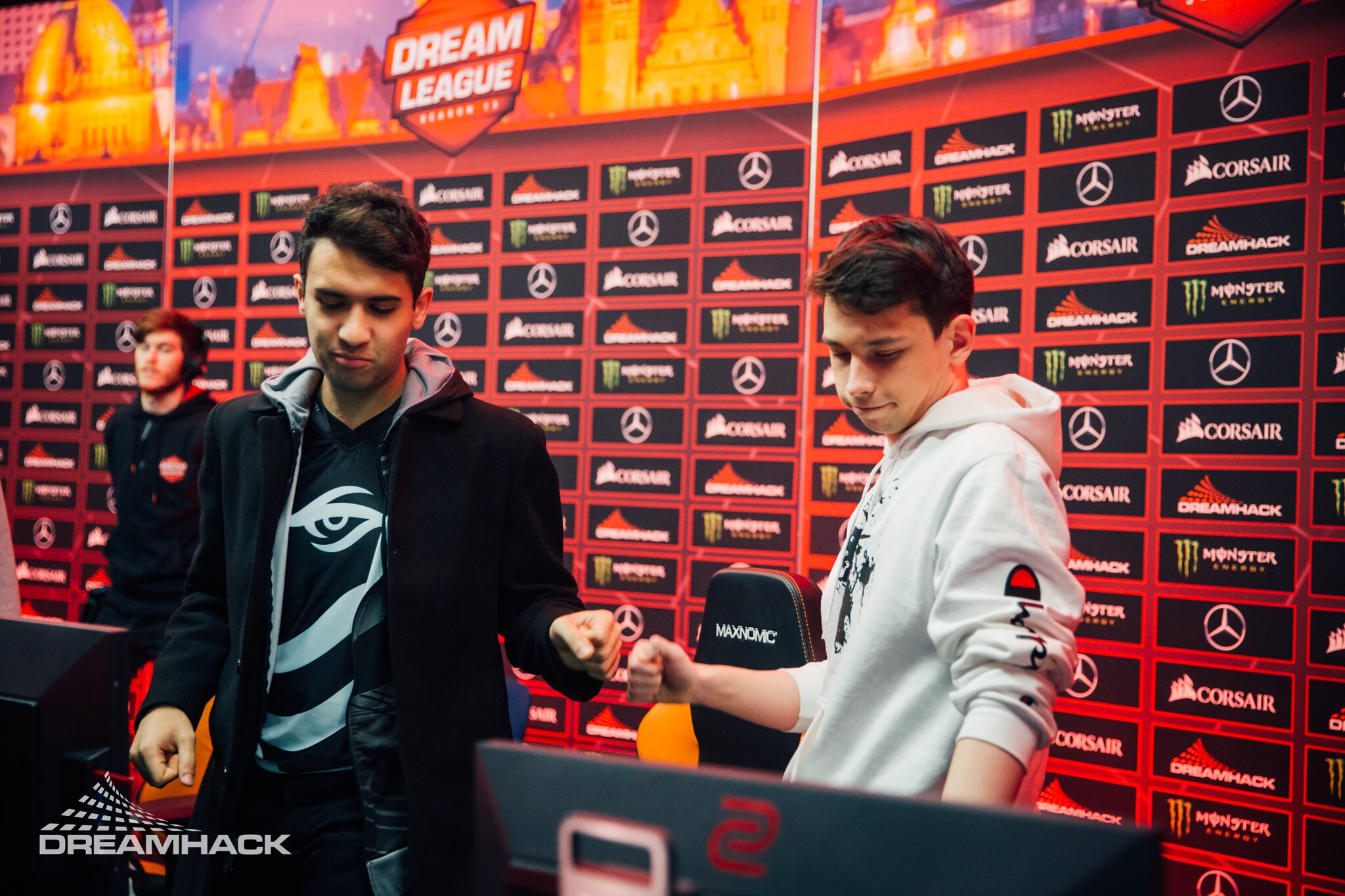 Team Secret put on a clinical display against Alliance at the ESL One Los Angeles Online. Puppey’s team swept Alliance 2-0, showcasing their flawless strategies that quickly transitioned into powerful pushes.

For game two, Secret’s captain picked up his signature hero Chen to replicate game one’s pushing strategy after Alliance took the Prophet for themselves. Secret supplemented it with extremely tanky cores in Zai’s Necrophos and MATUMBAMAN’s Bristleback, once again crushing the lanes. It didn’t take long for Secret to encamp themselves in the front of Alliance’s base, with the near-unlimited sustainability from Chen and Necrophos ensuring that MATUMBAMAN could freely siege the objectives.

This series wasn’t Alliance’s best showing, but fans can rest assured that the crew has been on the up-and-up since s4’s return to the organization. The team has a seemingly middling 3-3 record in Group B of the tournament, but they are still on track to qualify for the playoffs. Alliance have looked shaky in losses, especially after losing their laning stages. But their mid-game teamfight execution and shot-calling have been impressive for a team with a stand-in.

This is Secret’s sixth win in a row, guaranteeing the team as the first seed of Group B. As always, the team looks stellar and has had no major issues so far in the tournament.

Along with Virtus Pro in Group A, Secret have not lost a series in the group stage. Both teams are early favorites in the current campaign, but with the group stage ending tomorrow, the full list of qualified teams will be determined soon.