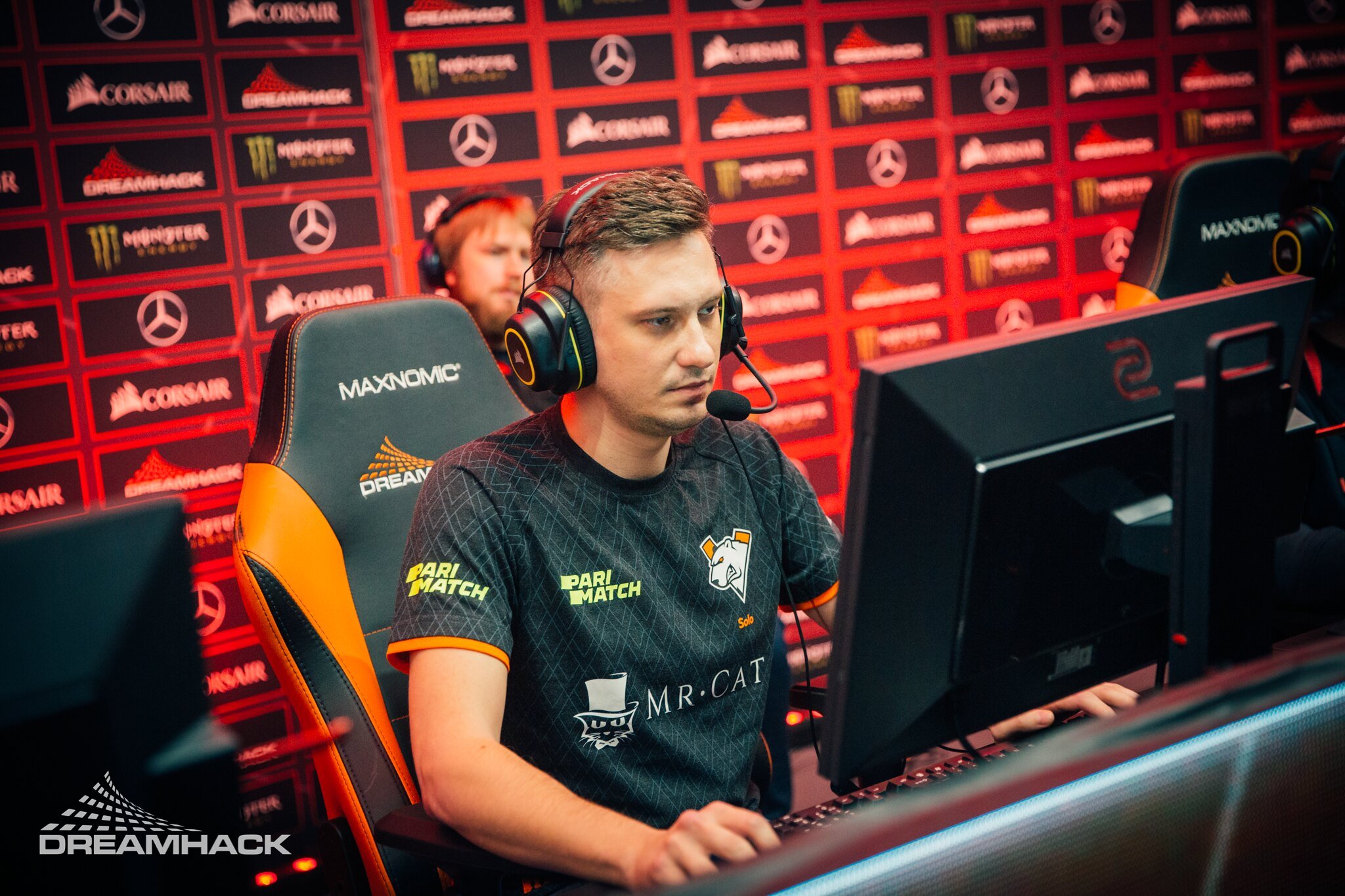 Virtus Pro and Nigma matched up in the group stage of the ESL One Los Angeles Online today. It was a fairly one-sided Dota 2 series in favor of VP, though. The CIS giants swept Nigma 2-0.

While both teams have had rough seasons, VP have been tearing up the league following their most recent acquisitions of iLTW and Zayac. Both players have brought a breath of fresh air to their drafting strategies since they’re capable playmakers who can create something out of nothing from their roles. It’s a small sample size, but the pace and aggression at which VP are playing is reminiscent of their oppressive presence in the pro scene from two years ago.

Conversely, Nigma have shown the glimpses of brilliance that made them The International 2019 runners-up. But too often, they’ve been brief shooting stars and not permanent fixtures. It was much of the same story here since they started both games on the backfoot with poor laning stages.

Nigma elected for a four-protect-one strategy that was predicated on Miracle-’s Naga Siren hard carrying in the first game. VP’s draft consisted of heavy teamfight and AoE damage, including a greedy position four Enigma.

The CIS team’s decision to leave Resolut1on’s Pangolier solo while Zayac farmed up wasn’t punished, allowing VP to enter the mid game with what was essentially four cores compared to Nigma’s one. While Miracle- was immensely farmed, his allies were getting picked off constantly by VP’s mobile heroes, aided by a Zeus to provide any additional damage when needed.

Miracle- made it close, however, narrowly escaping ganks constantly with smart usage of Song of the Siren to create space on the map. Despite Miracle-’s efforts, his bloated net worth meant that once he was taken down, VP had no issues steamrolling over the rest of Nigma.

The second game saw Nigma picking the Alchemist, a hero that’s been seeing a resurgence in the meta. It was still VP running the show, however, and each core crushed their lane. Nigma desperately tried to pick up the pieces, but the gambit quickly failed after Alchemist’s six deaths and late Radiance made the comeback all but impossible.

This was VP’s sixth series win in a row. Alongside Team Secret in the other group, the two titans are undefeated throughout the league. No teams have been able to seriously challenge their dominance, and with their playoff spots all but guaranteed, fans can expect more great Dota 2 as the competition chugs on.