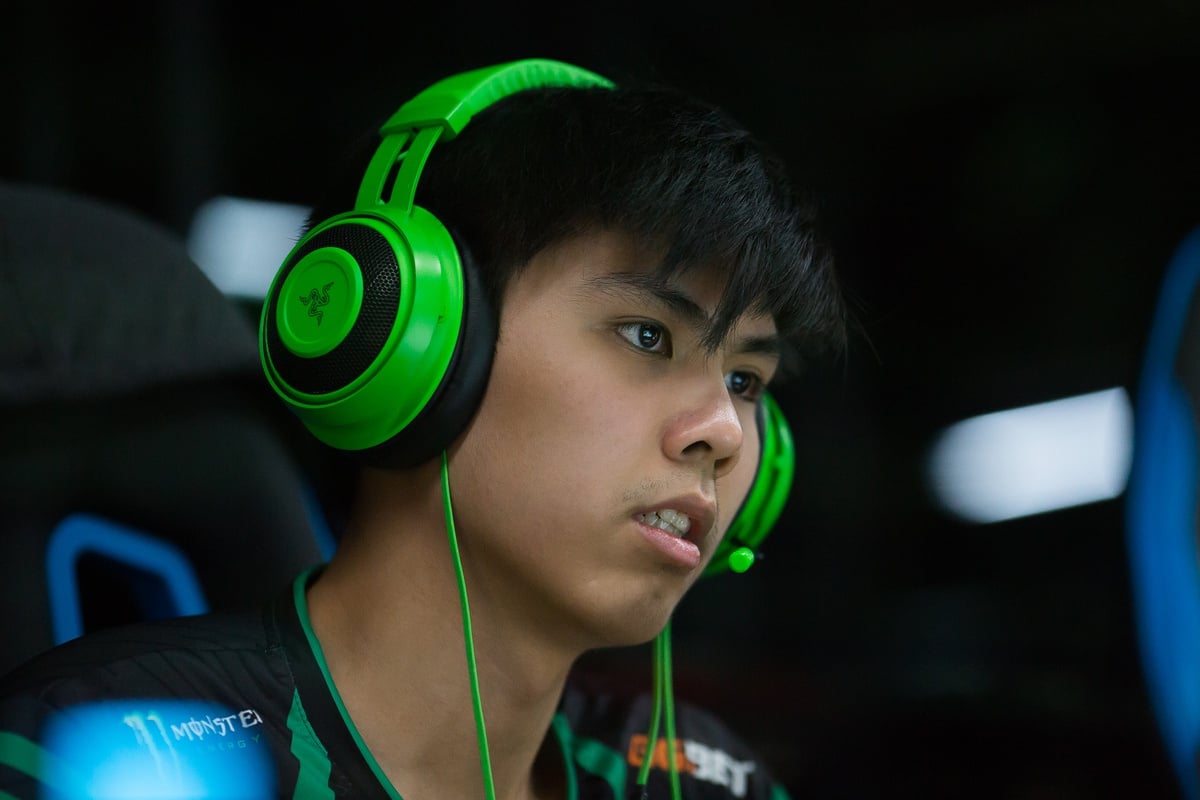 Alliance and Newbee might have split their series one apiece, but Alliance found themselves on the receiving end of a mega creeps comeback for the second time during their group stage run at The International 2019.

The first game was a showdown between the two carries, Newbee’s Yawar “YawaR” Hassan on Anti-Mage and Alliance’s Michael “miCKe” Vu on Morphling. Both players started the game with complete free farm, and ended the game with 18 kills each as they constantly feasted on weaker heroes.

Related: Team Secret beat Alliance in a megacreep comeback to start The International 2019

Tommy “Taiga” Le had a phenomenal first game, and was a big reason why miCKe only had three deaths total. He showed the ice in his veins with Tusk, constantly saving his cores against threatening heroes like Axe and Anti-Mage with solid timing on Snowball saves.

As the game dragged on, more pressure fell on the two carries as their net worth increased, but one had to break. YawaR and miCKe had no deaths until Alliance broke the dam, managing to destroy the entire Newbee base in the span of five minutes. Alliance shot up to a 20,000 gold lead and looked poised to start their day off with a win.

However, Newbee had entirely different ideas as YawaR firmly put the team on his back, split pushing the entire map and purchasing a Divine Rapier to help win teamfights. After defending mega creeps for 15 minutes, Newbee stormed up Alliance’s high ground to take a fight with another Divine Rapier on Quinn “CCnC” Callahan’s Gyrocopter. A Berserker’s Call on two caught Alliance off guard and miCKe simply couldn’t stand up to the two heroes.

Alliance quickly learned their lesson in the second game, placing a heavy focus on shutting down YawaR’s Alchemist and picking up a Timbersaw to bully him. The second game also marks Timbersaw’s first win at TI9, as the hero has previously been picked six times with no success.

In just 10 matches at TI, Alliance has already given up two mega creeps comebacks. While their early and mid game performances have been stellar, they will have to rectify their problem at closing out games as the competition ramps up at The International 2019.