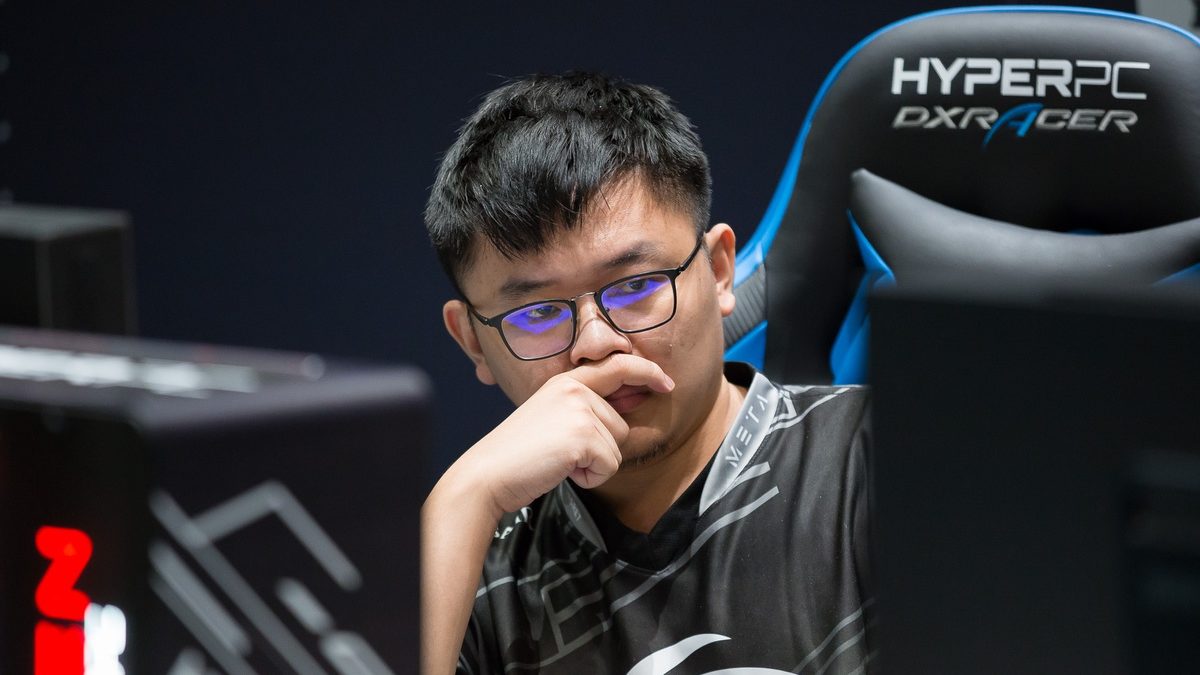 Team Secret showed their mettle as contenders for the Aegis of Champions, starting their The International 2019 run with a spectacular megacreeps comeback against Alliance.

While on the outside it was a seemingly routine 2-0 series win for Secret, they had a big scare in game one.

Ending their draft with two cheesy picks in Broodmother and Arc Warden, Secret was looking to pull off some odd strats. But Alliance responded appropriately with a Tiny for Michael “miCKe” Vu.

MiCKe had a phenomenal game on Tiny, sowing terror into his opponents as Michał “Nisha” Jankowski died again and again, only getting his Hand of Midas 15 minutes into the game. Alliance, as a whole, looked unstoppable, pushing up high ground at every opportunity with Death Prophet and Tiny’s Tree Volley.

Yet Secret held on. No matter the situation, Clement “Puppey” Ivanov’s team get themselves into, they seem to find a way out. This time, it was through the expert play of Yeik “MidOne” Nai Zhen.

MidOne has staked his claim as one of the best mid laners in the world, as his repertoire of heroes seems to grow every time he takes the stage. Tasked to handle the Broodmother in game one, MidOne was the only player with a good start for his team.

Secret’s side lanes were both demolished in their respective matchups, as Nisha’s Arc Warden couldn’t stand up to Ogre Magi’s constant Fireblast spam and Dark Willow’s harassment. All the while, Ludwig “zai” Wåhlberg had an uncharacteristically bad game on Kunkka.

At one point, Alliance was almost 20 kills ahead of Secret, holding Puppey’s squad to single-digit kills. As Arc Warden and the rest of Secret repeatedly died, MidOne used the space created splendidly. Constantly pressuring buildings and objectives, he forced Alliance to focus on him, not allowing them to completely dominate the map.

As Alliance took barracks, so did MidOne, with the rest of Secret fervently defending. MidOne didn’t lose his cool, but Alliance slowly lost theirs, committing mistakes that Secret eagerly punished, bringing the game back to a more even state.

Yet Alliance still pushed, and Secret pushed back. Secret slowly whittled away the advantage, Tommy “Taiga” Le, the first Norwegian player to attend a TI, made a spectacular Aegis steal play to firmly place Alliance in the driver’s seat once again.

It once again fell to MidOne to bring his team back. He tore Alliance down, helping Secret force a fight at the bottom river near the 40-minute mark. There, MidOne abused his free pathing to go beyond godlike and get a triple kill.

Secret quickly capitalized on their advantage, trying to push through the middle to end the game. Although they lost a few heroes to Alliance’s buybacks, their opponents committed a crucial mistake by once again forcing the issue to destroy Secret’s last set of barracks.

Sure, they got the mega creeps, but they had to sacrifice their lives for it. The outcome of the game was now firmly out of Alliance’s hands and into MidOne’s creepy-crawly limbs. Secret immediately went down mid again, going through the back door to destroy the ancient and complete the first mega creeps comeback of the tournament.

MidOne ended his godlike performance with a K/D/A of 13/2/6, ensuring that Secret starts TI9 with a strong win.

Game two was a welcome return to form for Secret, as Alliance simply could not find it in them to even give Secret a contest. Besides a surprise position four Invoker pick for Yazied “YapzOr” Jaradat, the standard Secret formula of win lanes, win games went swimmingly. In 20 minutes, Secret was already knocking on Alliance’s front door.

Despite Alliance’s last-ditch teamfight attempt to defend their barracks with Phoenix and Lone Druid’s Savage Roar, they did not manage to take down a single Secret hero in the last push. The game ended in 21 minutes, leaving Secret the 2-0 victor.

While not the best TI debut for Nisha by any means, he managed to keep his cool and farm his way back into the game. While most of the credit will rightly be given to MidOne, Nisha’s calm play under pressure and ability to come back bodes well for Secret as they strive to better their all-time record placement of 5th-6th at the International.