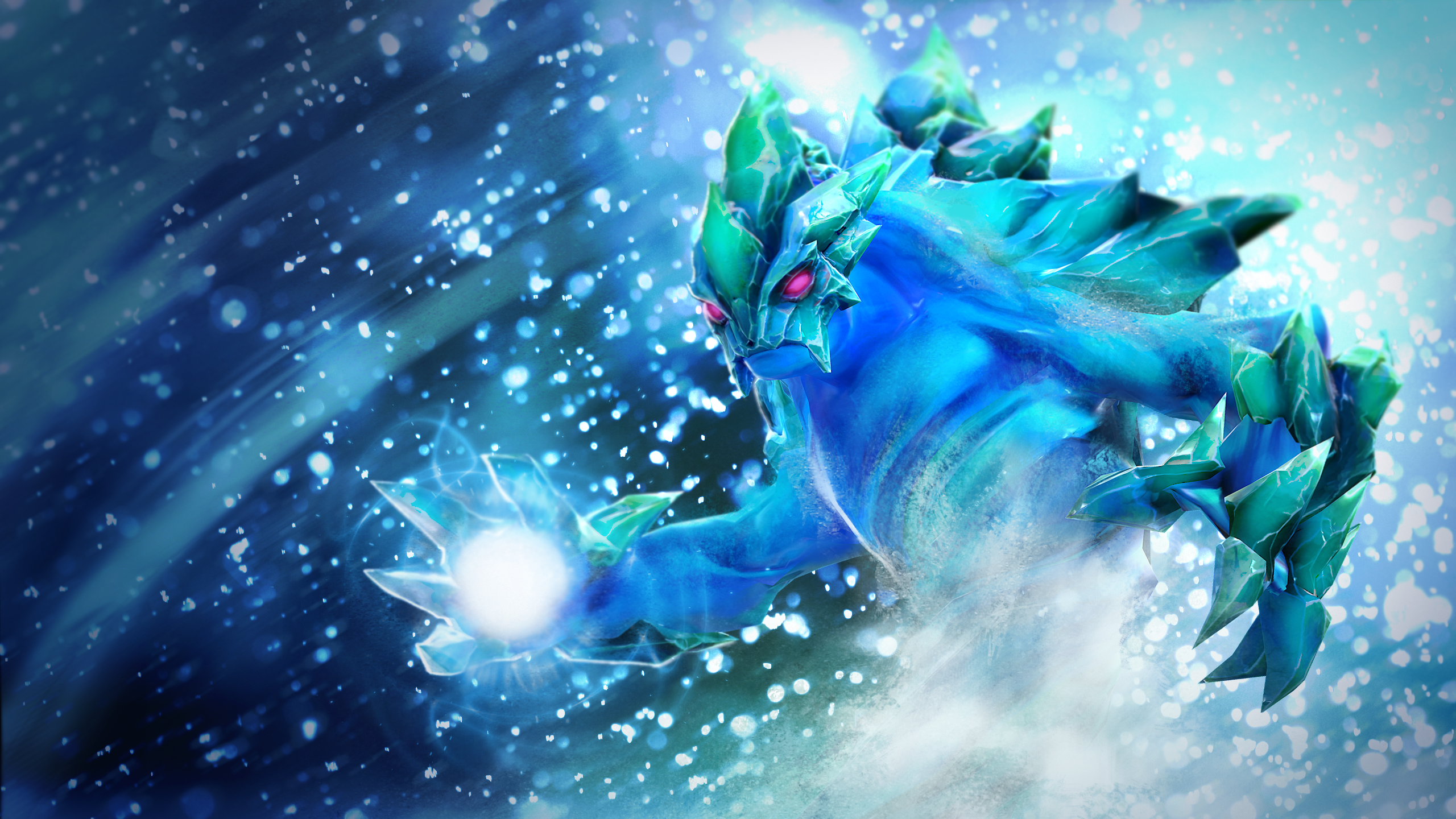 Day two of The International 9’s group stage is done and dusted, and we’ve learned more about Dota 2 yet again.

Carry Io just might be the way to go

Io is usually a first phase pick/ban material when it comes to professional Dota 2, but this year does seem to be the exception. Lane dominators and flex picks like Ogre Magi and Mirana have occupied the first few slots of every draft.

But OG pulled out something risky and it paid off. In their series against Ninjas in Pyjamas, OG picked up Io twice. Normally, this wouldn’t be out of the ordinary since OG have two of the best Io players in the world. But this was no typical Io support pick.

Io’s early-game functions have been nerfed a lot, including reductions to its healing and nerfs to his spirits. The hero is still as ridiculous as ever in the late game, providing insane mobility and survivability. To circumvent Io’s weak early game, OG actually put Anathan “ana” Pham on Io, giving him safe lane priority and farm to accelerate his levels.

Ana rushed Helm of the Dominator in both games, followed by an Aghanim’s Scepter. The Helm allows him to contribute to a teamfight and gives him a tether target he can control, giving him the option to play alone on the map, further increasing his experience and gold gain. The Scepter upgrade spawns Spirits passively, giving Io constant vision and a farming ability, and receives a huge power spike with the level 15 talent that provides bonus hero damage.

After farming a Heart of Tarrasque, ana and any hero he was tethered to simply proved unkillable. Since he didn’t lack gold due to his farm, he could also skip the gold per minute talent at level 20 in favor of the armor talent, providing even more survivability to the ball.

Io actually managed to top the damage charts in both games, even with Windranger and Troll Warlord on his team. The hero can output ridiculous amounts of magical damage and transforms into a physical damage core later on with its level 25 talent.

Will we see more carry Io going forward? It’s possible. Pro players have experimented with core Io in pubs and this is the group stage. If a team like Secret are locked into an upper bracket slot, they might just try it out for the heck of it.

Morphling with an Aghanim’s Scepter is ridiculous

Morphling is a powerful late-game carry that has the ability to transform into other targets, providing the hero with an endless bonus list of spells and two health bars. It’s usually picked up to counter heroes like Gyrocopter or Lifestealer since you make use of the other carry’s toolkit much better by nature of your superior stats and item builds.

Well, that’s conventional knowledge. Throw it out of the window. Why Morph into enemy carries when you can use your allies as a template?

Aghanim’s Scepter improves Morphling’s ultimate and the skills of the heroes that he Morphs into. Therefore, skills like Enchant Totem and Shadow Realm suddenly become extremely overpowered when used by Morphling.

Are you not convinced through words? Fine, here are some highlight plays that showcase the power of the Scepter upgrade. Seriously, just look at these clips.

The item is so strong that Morphlings are electing to pick it up as a second core item. As long as you have an appropriate hero on your team, the Aghanim’s Scepter simply brings Morphling to another dimension. While Enchant Totem and Shadow Realm are good spells on their respective heroes, they become absolutely busted when interacting with Morphling.

Oh, and it also just looks so fun. Increased cast range and mana cost reduction ensuring that you can cast an endless volley of spells? Sign us up.

Now, all you have to do is to convince some of your friends (or random pubs) to pick up an appropriate hero, then completely outshine them on Morphling.