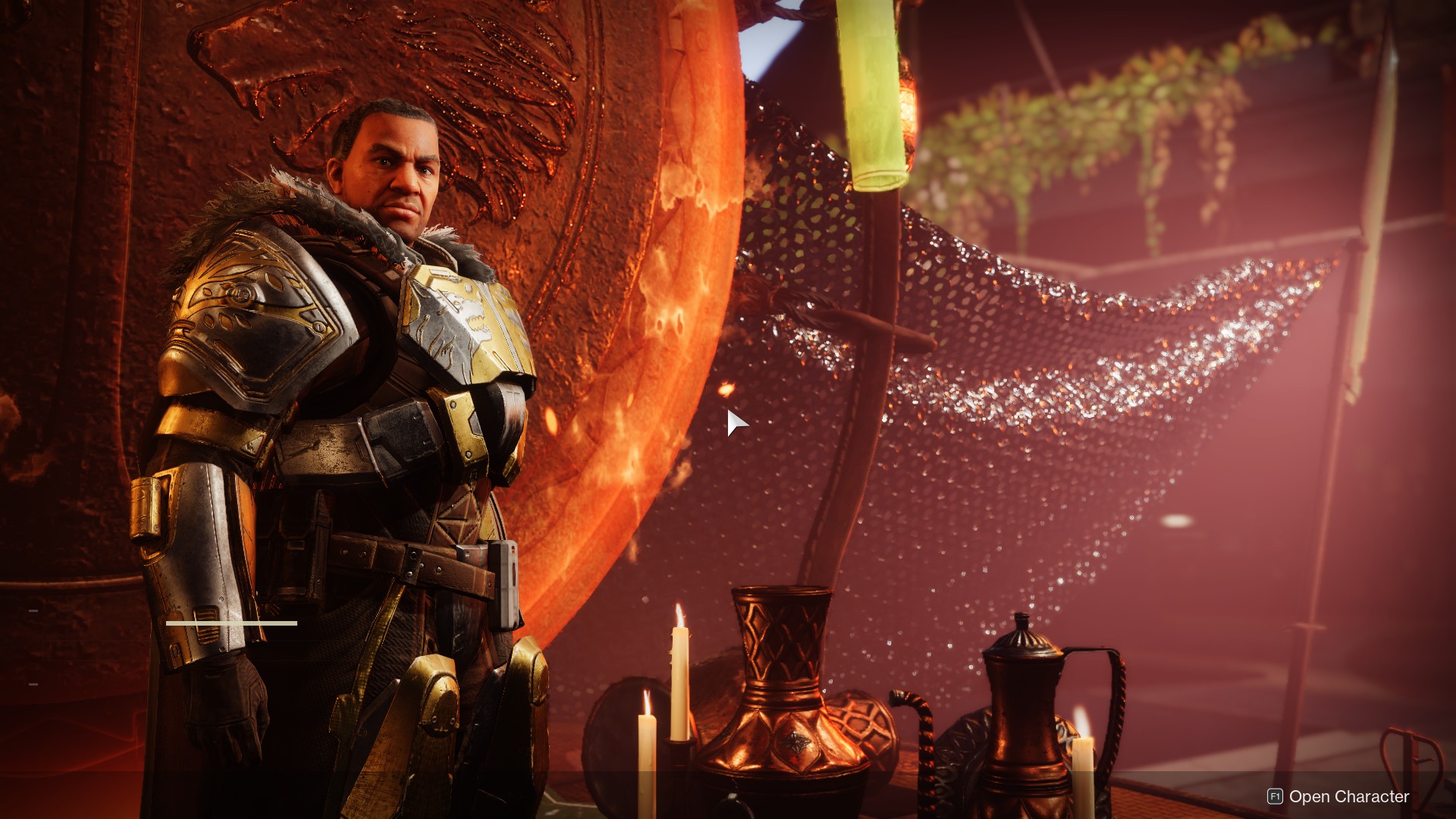 In addition to the weekends-only Trials of Osiris, Destiny 2 brings another regular PvP event in the form of Iron Banner. Hosted by Lord Saladin (even after he went to the Cabal army as part of Season of the Risen), the mode happens twice a season (as of the Season of the Haunted rework) and runs through the whole week, kicking off on the Tuesday reset and staying available until the following Tuesday.

In Season of the Haunted, Bungie overhauled the mode to keep it more in line with other vendors and activities. Saladin will have his own reputation track, following the newer model with rank-based rewards as opposed to the token system it used in the past. Players can also focus Iron Engrams into specific weapons, akin to Saint-14 or The Drifter. Wearing Iron Banner armor or ornaments will also increase the reputation gained from playing matches. Completing specific challenges will vastly improve your progress, and even using an Iron Banner emblem will also give you bonus XP. If you’re already counting the days for the next Iron Banner, here’s when you can expect it.

When is the next Iron Banner in Destiny 2?

Lord Saladin will make his final appearance of season 17 in week eight, which starts on July 12.

What else is new in Iron Banner?

As part of the rework, Bungie is also moving Iron Banner from the usual Control mode and bringing Rift, a Capture The Flag-esque mode where players must steal the Spark and bring it back to the Rift on their side of the field. The action will take place in Disjunction, the newest Crucible map introduced in season 17, which takes place in the Disciple’s Bog and has the eerie aesthetic you’d expect from the Pyramid.

The most avid Iron Banner players can also chase the new Iron Lord title, which players can gild starting at season 18. Bungie expects it to take 15 to 20 hours to unlock the title, so even though it is possible to get it in one go, players will probably need more Iron Banners to unlock it.

To know whether Iron Banner is on, Saladin will now be front and center of the Tower when Iron Banner is on, taking up the spot that usually goes to Eva Levante instead of his usual brooding spot above Lord Shaxx. This means it’s a lord harder to miss him, and you might even be tempted by the smoke and flames and the howl of the Wolves.