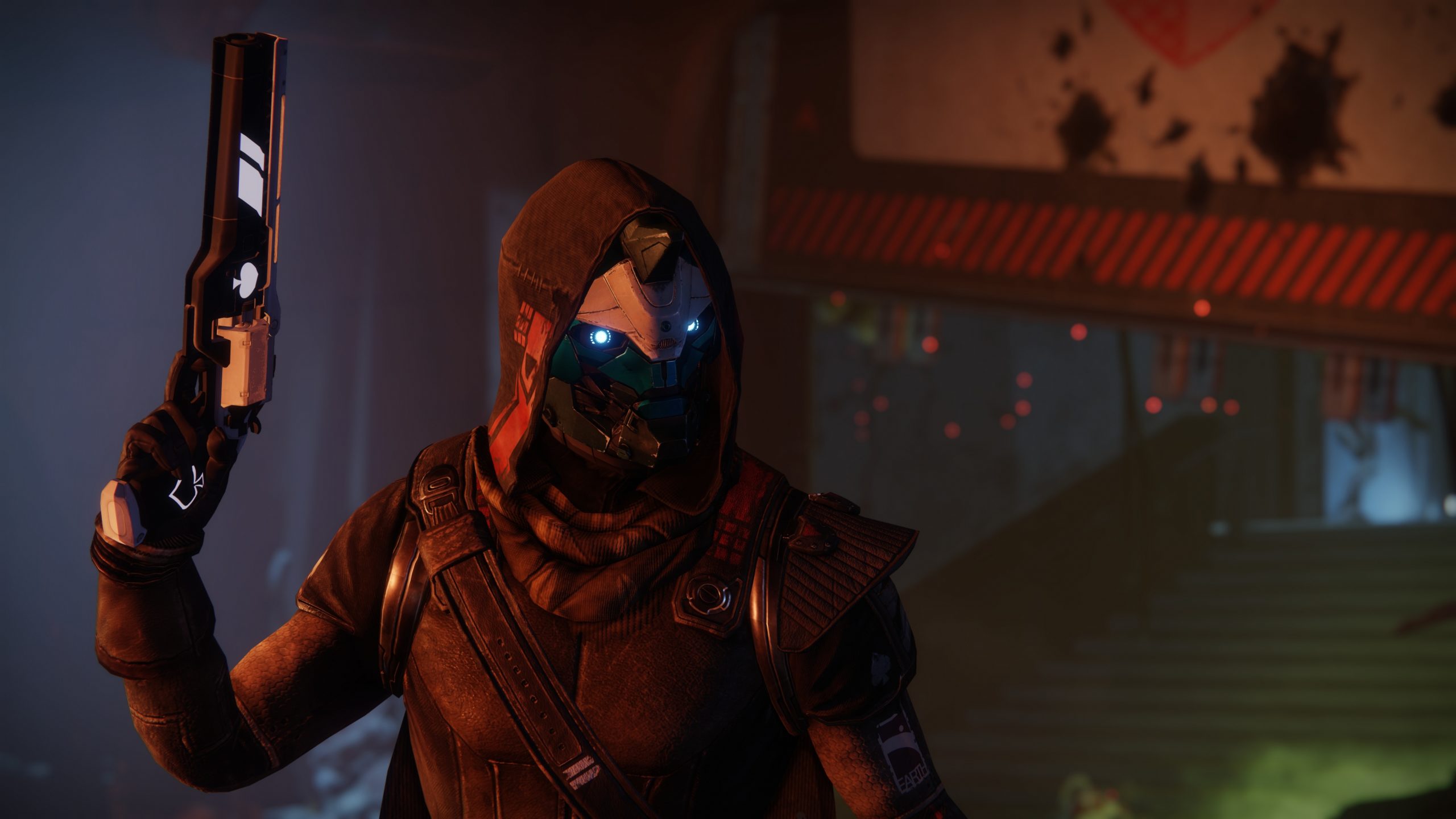 Bungie has grown and evolved over the years, taking Destiny 2 with it as it expands each year and every few months with new, seasonal content. The game is seemingly always alive and worth checking out on a week-to-week basis—and even more so year-to-year.

There have been three expansions added to Destiny 2 since it was released in 2017, but more are on the way. The Witch Queen is scheduled for early 2022 and Lightfall will come sometime after that. There’s plenty for Guardians to look forward to.

But there’s also a lot to play right now and look back at in the past. Here are the best of Destiny 2’s large-scale expansions.

Shadowkeep felt like a bit of an interquel in between Forsaken and Beyond Light, which both had some very important story beats take place. Because of this, it makes it the weakest of Destiny 2’s big expansions. But there was still plenty to enjoy in 2019’s DLC.

The main draw to Shadowkeep was the return of the moon, a destination from Destiny 1, overhauled for the new game. Secrets beneath the moon’s surface put forth some important story elements, including the revelation of a pyramid ship.

Shadowkeep’s story eventually returned players to the Black Garden, the location of the final mission in vanilla Destiny 1. It was here that the well-made Garden of Salvation raid took place in a battle against the Vex.

Armor 2.0 was a big add in Shadowkeep, as were Finishers, seasonal artifacts, and more. Forsaken’s additional seasons added some great activities, such as the Sundial, Vex Offensive, and the excellent Season of Arrivals.

The first of three major expansions all announced by Bungie at the same time, 2020’s Beyond Light took the fight to the moon of Europa and gave Guardians the ability to wield the Darkness with the all-new Stasis element and subclasses.

The expansion’s story followed Eramis the Shipstealer, a Fallen Baroness who crowned herself the Kell of Darkness by using the powers of Darkness. The plot expands to explore Europa’s secrets, such as the infamous Clovis Bray and his dealings on the moon, as well as the return of the Exo Stranger, A.K.A. Elsie Bray.

Guardians wielded Stasis against all kinds of enemies and eventually found their way into the Deep Stone Crypt raid, one of Bungie’s best PvE activities yet. Season of the Hunt, Season of the Chosen, and Season of the Splicer were all stellar follow-ups to the DLC.

Controversially, Beyond Light also marked the beginning of the Destiny Content Vault, which removed certain elements from the game, such as five destinations and more. Bungie says that this move is to keep Destiny going because it was simply getting too big.

Destiny 2’s first major expansion in 2018 is also its best one, likely having a lot to do with the fact that it had the least amount of content and offerings to build upon. But that doesn’t take away from its stellar campaign, excellent Last Wish raid, and two sprawling new locations that it added to the game.

Both the Tangled Shore and Dreaming City are excellent additions to Destiny 2’s world, giving players a dearth of exploration and secrets to uncover, like the Blind Well. The expansion also added a new enemy type, the Scorn, and third subclass branches for each of the game’s three classes.

Forsaken even added Gambit to the game, blending PvE and PvP into a unique competitive mode that’s become a weekly ritual for consistent players.