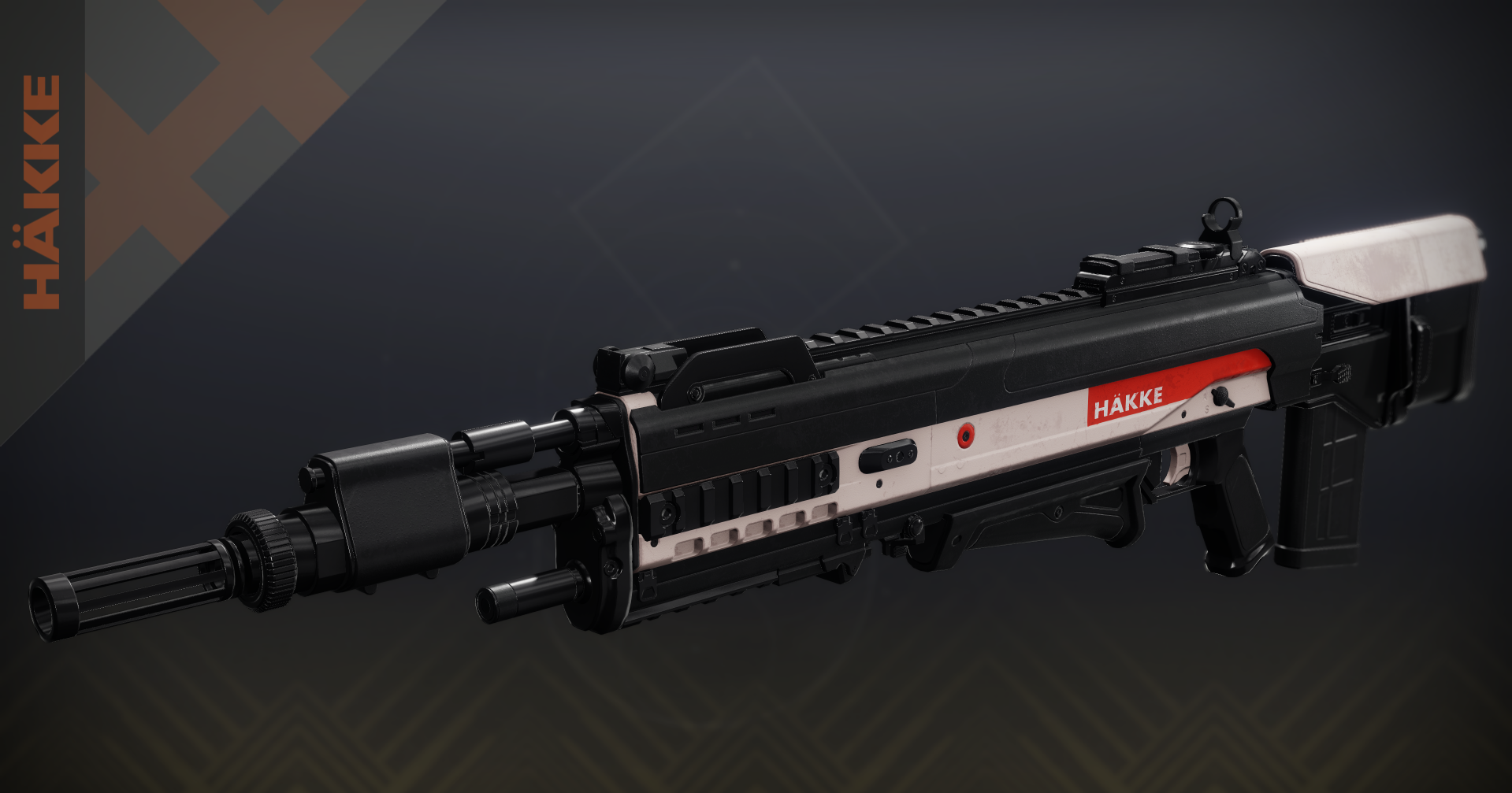 Veles-X addresses a strong dearth in a few areas in Destiny 2 recently. First, it’s a Legendary Void pulse rifle, a combination that hasn’t really had many new options outside of Season of Plunder’s Yesteryear (from Gambit), Season of the Splicer’s Gridskipper (in 2021), and Pit of Heresy’s Premonition (reissued in 2021).

Secondly, it’s also a primary ammo ritual, the first in a long time.

All ritual weapons in Beyond Light were Special or Heavy, and it wasn’t until the last season of The Witch Queen that this pattern died.

This makes it far easier to complete this year’s Moments of Triumph since you don’t have to worry about running out of ammo when it comes to using ritual weapons.

Veles-X also brings four perks, with several potentially good combinations. Its first set of perks allows players to choose between Repulsor Brace or Tunnel Vision, while the second choice is between Golden Tricorn and Kill Clip. Repulsor Brace and Golden Tricorn make for a good synergy for Void builds, especially with the buffs to Void Overshields and the rework to Gyrfalcon’s Hauberk. On the other hand, Tunnel Vision and Kill Clip can now officially be refreshed, though Kill Clip’s damage bonus dropped a bit to make up for it. This makes for interesting possible combinations that encapsule the post-Season of the Seraph meta.

Whether you’re looking for a Void pulse rifle for a monochromatic build, want more versatility for GMs, or just want to farm the 2022 Moments of Triumph objectives easily, here’s how you can add Veles-X to your collection.

How to unlock Veles-X in Destiny 2

As a ritual weapon, Veles-X is available from ritual playlists. Players can obtain their first copy by reaching level 16 with Commander Zavala, Lord Shaxx, or the Drifter. This process involves engaging with their Destiny 2 ritual activities (Vanguard Ops/Nightfalls, Crucible/Iron Banner/Trials of Osiris, and Gambit).

If you’re looking to acquire Veles-X, don’t forget to maintain your streaks in ritual playlists and make the most out of the occasional double XP weekends across multiple playlists.

If you’re going the Zavala route, higher-difficulty Nightfalls offer you a good amount of reputation, especially when XP is doubled.

After you’ve acquired Veles-X from each vendor the first time, raising your level to 16 with them again will also award you with playlist-specific ornaments, which allow you to change how the weapon looks.

Don’t be hard-pressed to grab them, though: when Lightfall releases, these ornaments will likely be available in the Monument to Lost Lights, though they will cost hard-earned Ascendant Shards to obtain.