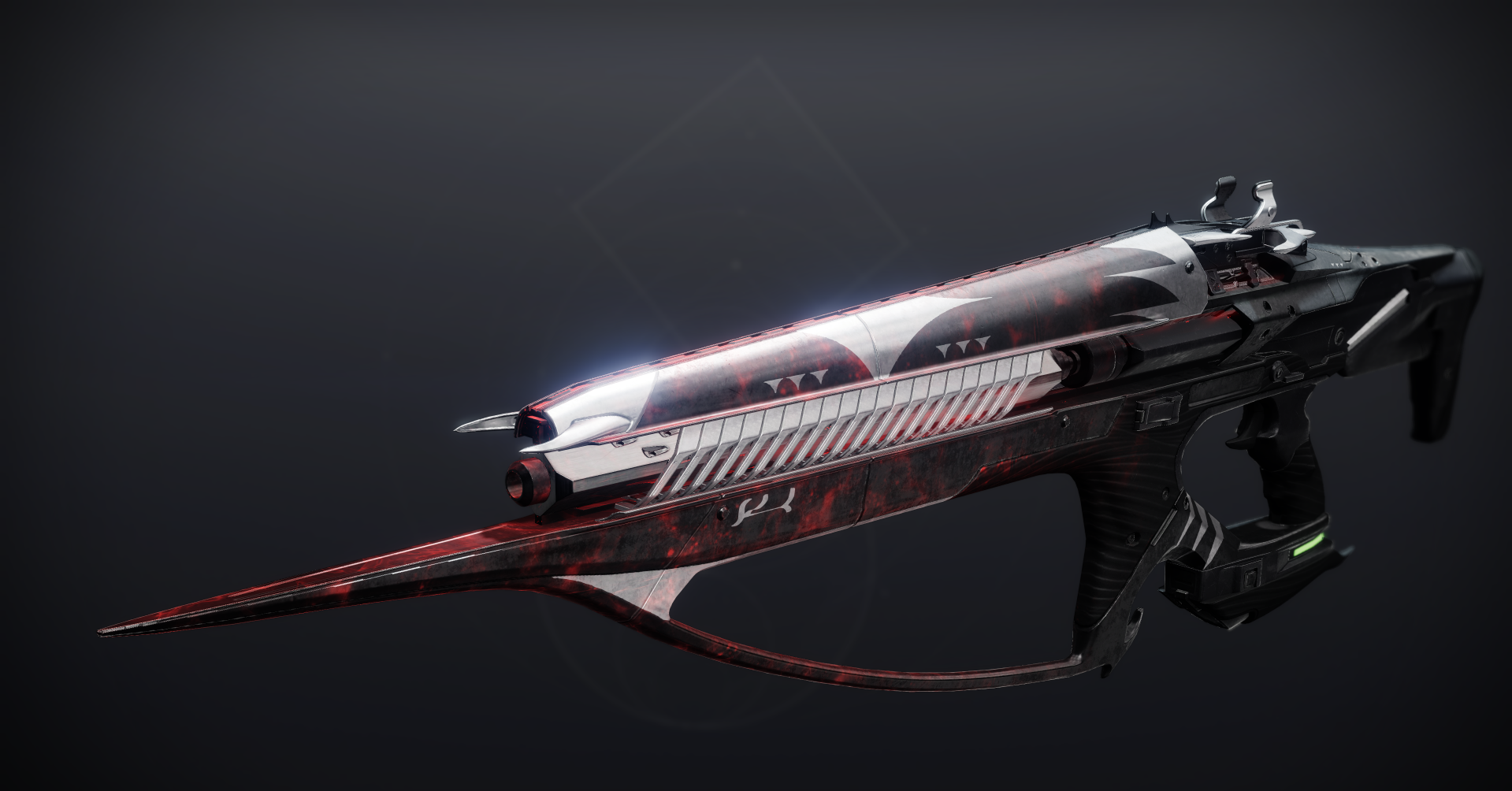 Destiny 2‘s new Duality dungeon brought players a journey into Calus’ consciousness, complete with harrowing insights that are vital to understanding the former Cabal leader’s backstory and how he became tangled with the Witness. And, of course, if you do take the plunge into the dungeon, you have a shot at coming out with something shiny for your troubles.

Duality added a series of weapons to the loot pool. The old Menagerie machine gun Fixed Odds and the Epicurean fusion rifle are on the table, but Bungie also brought in a host of new guns to the mix. And out of these, the Stormchaser linear fusion rifle (LFR) is arguably the most unique of them.

The Stormchaser is a new Aggressive LFR that uses Heavy ammo, and it fires three bolts per trigger pull. This means it deals an absurd amount of damage, but players can also expect some recoil throughout the burst, and they should mind the range falloff. Reed’s Regret and Cataclysmic are still perfectly viable for DPS, of course, but Stormchaser has quickly become a coveted weapon. Here’s how to find it.

How to get Stormchaser in Destiny 2

If you’re looking to grab a roll of Stormchaser, you’ll have to venture into Duality. The LFR has two drop sources within the dungeon: it can roll either from the second encounter (where you unlock the vault) or from when you face off against the Nightmare of Caiatl. The last boss in the dungeon gives players two rewards, which can be any item in the Duality. After you unlock it, though, it can also drop from the two secret chests in the dungeon, which can be opened once per week on each character.

Players who want their Stormchaser are in luck this time around, though. Duality is fully farmable, which means players can get new loot from each encounter regardless of how many completions they have on a given week. This is a departure from the usual model in dungeons, which only allows players to get new loot once per week on each character and gives out loot that’s already been unlocked from collections.

If you’re looking to farm Stormchaser, there are two options: the second and third encounters. Stormchaser is a designated drop from the vault encounter, while beating the Nightmare of Caiatl can drop any item from the dungeon. The vault encounter is fairly quick and can also drop the Unforgiven SMG, while the Nightmare of Caiatl could yield the New Purpose pulse rifle. Deciding between the two is a matter of preference, but keep in mind their loot pools when you do choose.