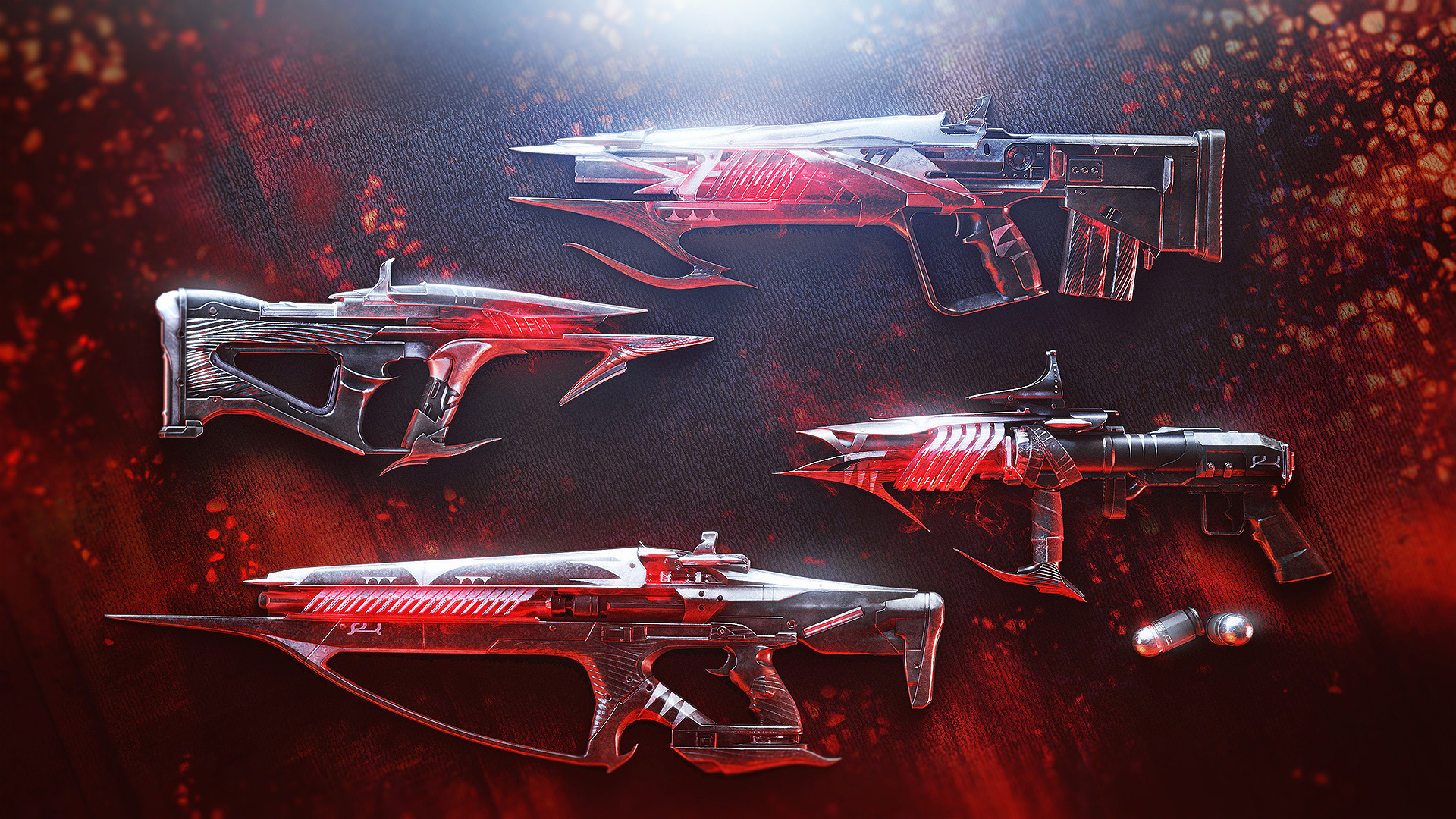 Destiny 2’s Duality dungeon gives players a challenge by sending them deep inside Calus’ consciousness. The encounters have some mechanics of their own, which can be tricky or counter-intuitive to navigate the first time around. Luckily for players, there’s plenty of loot to go around after clearing the dungeon—including as many times as they want, even in the same reset.

As recently as Grasp of Avarice’s release in 2021, Destiny 2’s dungeons were semi-farmable. For their first weekly clear on each character, they could get a new piece of equipment. Subsequent equipment clears after that would yield drops they already had based on the encounter pool. Duality took that formula and blew it out of the water.

Duality is fully farmable, meaning you can run the dungeon (or specific encounters) over and over, and you can still get new loot after tangling with the RNG. This means players looking for a specific weapon, for instance, can just go after their preferred encounter until they get it and reroll until they get the perks and parts they fancy.

Because of that, knowing what drops from where is essential if you want to maximize your farming. Here are all the weapons you can get from each encounter in a table designed by user NemuTheGreat, who has done several infographics for the Destiny 2 community.

The first two encounters each have five items on the pool: two weapons and three armor pieces. The final encounter, against the Nightmare of Caiatl, provides players with two drops, and they can be anything from the entire dungeon—including the Heart Shadow Exotic sword.

For the first encounter (against the Nightmare of Gahlran), players can get either the Epicurean Void fusion rifle or the Lingering Dread breech-loading, Stasis grenade launcher. Lingering Dread in particular can come with a slew of different combinations, including Blinding Grenades and Vorpal Weapon. For armor, players have a shot at the helmet, gauntlets, and leg armor for whatever class they have on hand.

The second encounter will likely be far more appealing than the first, depending on your preferences. Both the Unforgiven SMG and the Stormchaser linear fusion rifle (LFR) are on the line, alongside gauntlets, chest, and a class item. Unforgiven can come with particularly lethal combinations, such as Demolitionist and Dragonfly, but odds are Stormchaser will steal the show. This Aggressive Frame linear fusion rifle fires a burst of three rounds, each dealing good damage. Players should mind the damage falloff and its recoil when using it, though.

The final encounter will have players fighting the Nightmare of Caiatl in a room filled with what seems like all the Cabal that were in Torobatl and then some more. For your troubles, though, you will get two drops from the dungeon, including a chance of getting the Heart Shadow Exotic sword. The jury is still out on whether Heart Shadow is farmable, though. Despite Duality being farmable, its secret chests are only obtainable once a week per character, and the same principle could apply to the Exotic.