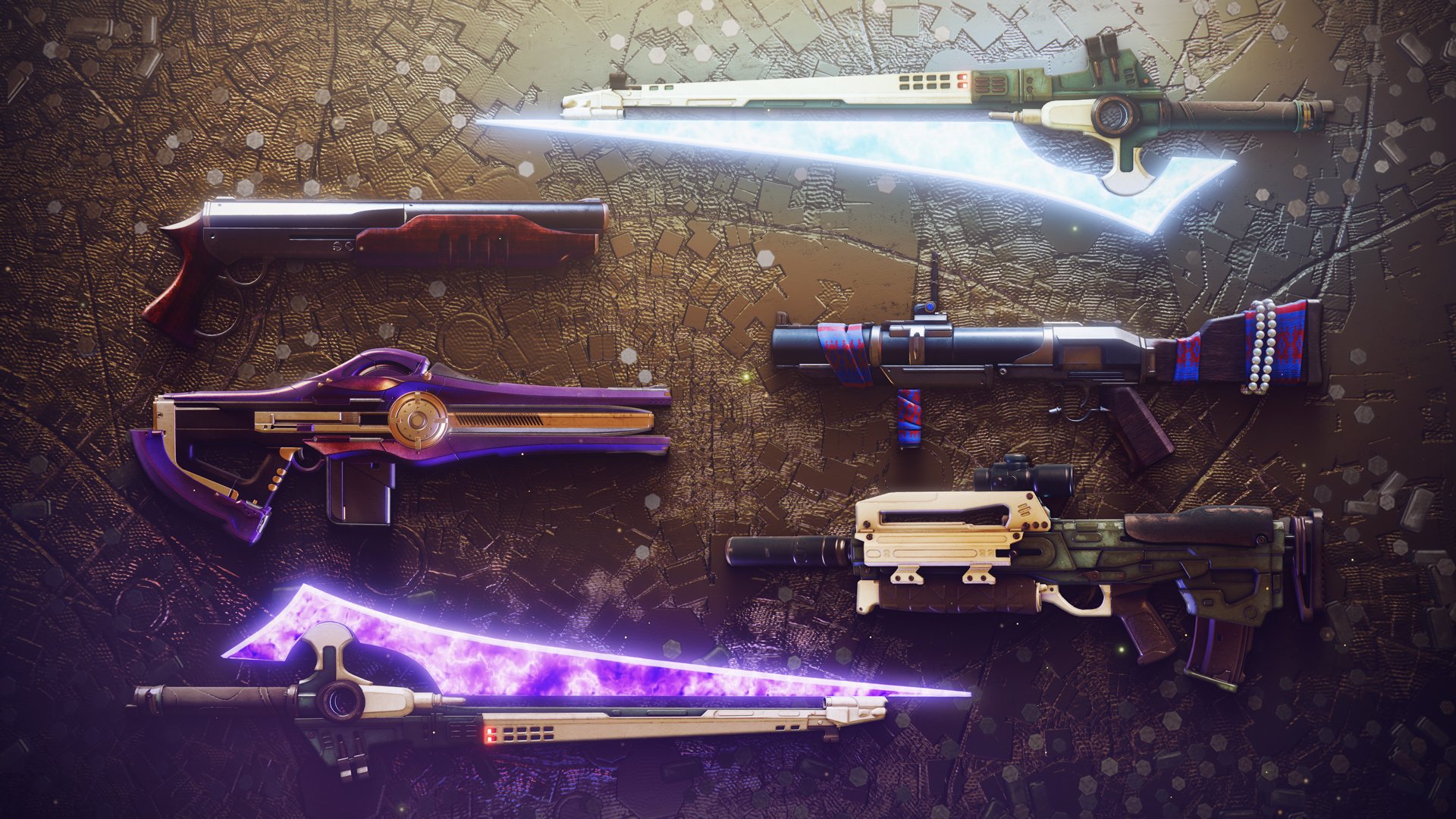 Destiny 2‘s 30th Anniversary Pack brought Dares of Eternity, a new free-to-play activity available to all players even if they didn’t purchase the DLC.

The 30th Anniversary Pack is a celebration of some of Bungie’s games, and the weapons in the pack are a nod to those titles. They’re more than fancy gimmicks and throwbacks to Bungie, though: some of these guns have their own novelties.

Retraced Path, for instance, is the first Legendary Trace Rifle in Destiny 2, carving a spot in a category that was exclusively filled with Exotics until the DLC launched. The BxR-55 uses a new Pulse Rifle frame called the Legacy PR-55—a “customized frame with dramatically increased accuracy, stability, and targeting while hip firing,” according to the tooltip.

If you’re looking to get some of these guns, then all it takes is finishing Dares of Eternity runs. You can also reroll them from Xûr’s chest in Eternity or, with some luck, grab them from Paraversal Hauls.

Here are the 30th Anniversary Pack rewards from Dares of Eternity:

In addition to some unique rolls (such as Wastelander M5 being of the few non-vaulted shotguns outside of The Comedian that can roll Subsistence), these weapons also come with their own set of perks, which can change how the weapons behave and let you make the best out of a good roll.