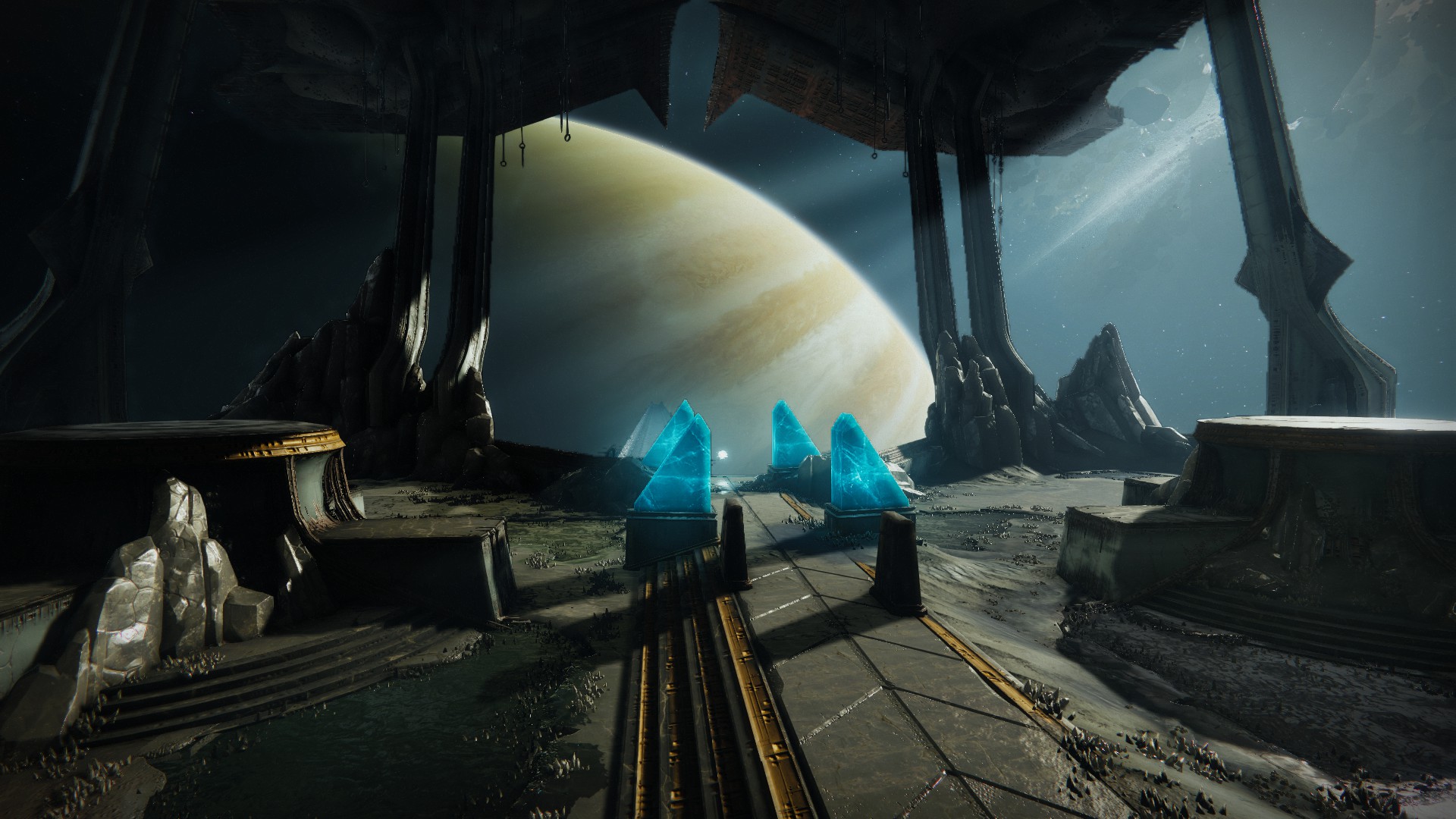 Destiny 2‘s King’s Fall raid offers a myriad of weapons for all players to obtain and showers them with loot (before the weekly lockout kicks in). In addition to drops from all five encounters (and the intro area) and three secret chests, players can also obtain a chest that drops a guaranteed Deepsight weapon each week, as spotted by content creator Skarrow9.

Players may already be familiar with the guaranteed red-border chest in a raid thanks to Vow of the Disciple (also discovered by Skarrow9), and for those who already know how to get it, the process is going to be relatively similar in King’s Fall. There are nine possible symbols spread around the Dreadnought, and players must shoot three randomly selected ones each time they load into the raid. To unlock the red-border chest, though, the fireteam has to complete the whole raid in one go, without any checkpoints.

The nine symbols are spread from top to bottom of King’s Fall, from the first jumping puzzle to Oryx’s boss room. To know which three runes to shoot, head to the area with the portal that leads into the actual raid and look for the three symbols on the ceiling and walls. You’ll need to shoot a panel that will light up each symbol. The panels glow with Hive flames, so they’re relatively easy to spot even in the dark. Here’s what you need to know to find the guaranteed chest. 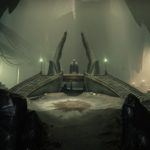 Here are all the symbols that may appear, based on a screengrab from the Ishtar Collective. Since there are no clear-cut names for all the Hive symbols, we’ve edited the image to include the number of each symbol based on the order they appear in the raid.