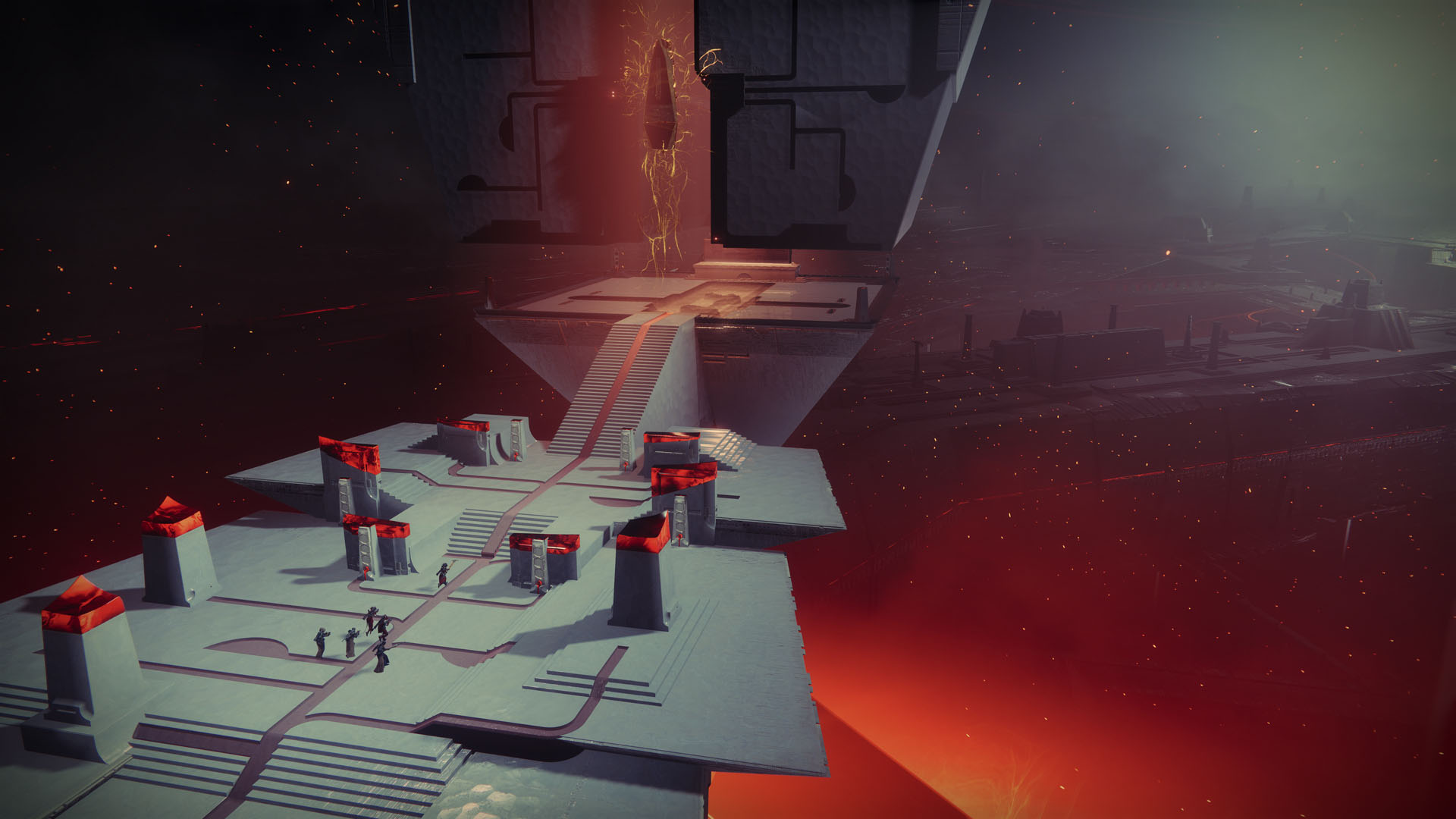 Destiny 2’s Vow of the Disciple raid brought a series of new weapons to the game, and their appeal lies beyond their unique elements or archetypes. The raid weapons are craftable, giving players a chance to pick their own rolls if they don’t want to farm or can’t get lucky in finding the perfect rolls for them.

Unlocking a weapon’s Pattern takes five Deepsight extractions, meaning players have to find and complete five red-border weapons for each gun they intend to craft. There are only a handful of ways to obtain Deepsight weapons in Vow of the Disciple, but Bungie added a secret chest to the raid, which is obtainable once per account per week. This red chest seems to guarantee a random red-border raid weapon, letting players make steady progress toward shaping the new weapons at the Enclave, as discovered by content creator Skarrow9. Here’s what you need to know about it.

What is the secret red chest in Destiny 2‘s Vow of the Disciple?

As soon as you enter the Pyramid, you’ll find a large area with a small totem. This is right before the big drop to get into the Pyramid, so it’s hard to miss if you’re actively looking for it. The totem will show three symbols, which also appear throughout the raid. Each symbol corresponds to a specific location in the raid, which will be the same in every run.

Once players find a room, they need to open the door (usually by shooting a Resonant Splinter somewhere), head inside, and shoot the plate at the far end of the room to trigger each symbol. Once the correct three symbols are activated, the game will display the glyph on the plate. Only activate the three corresponding glyphs, however: Having more of those active will likely interfere with the outcome. If you’ve shot a wrong symbol, deactivate it by shooting it again and seeing the plate return to neutral (a black background with a dark gray circle over it).

If you’ve shot the symbols in the three corresponding rooms, a notification will pop up announcing your success. The extra reward is instanced, meaning you can’t pick up where you left off from a checkpoint and players must complete the run in one go. If a player joins the fireteam mid-raid, however, they will also get the reward if the team defeats Rhulk in the end.

Pyramid: Before the first encounter. Drop down further into the Pyramid, then turn around. The Splinter will be by the left of the door.

Give: Before the first encounter, head through and you’ll spot an area with what looks to be Scorn frozen in ice. The door will be in front of you, with the Resonant Splinter above it.

Darkness: Before starting the first encounter, head to the left side of the arena and look for a Resonant Splinter near a Sphynx-like statue. The door will be on the left side.

Traveler: After the first encounter, you’ll go past an area called Collection. The door will be across the room from the entrance, but the Resonant Splinter is hidden on a ledge on top of it.

Worship: After you finish The Caretaker’s final stand, look for a Resonant Splinter on the left side of the room, between the second and third plates. Shoot it, then look across the room to find the door.

Light: In the jumping puzzle between Caretaker and Exhibition. Once you get to the first room with the Resonant Splinter to control the platforms ahead, look to the left to spot the Splinter. The door will be to the right of the Splinter.

Stop: In the last room of the jumping puzzle (the one with the moving platforms), look for a Resonant Splinter in the back right of the room.

Guardian: After Exhibition, head up the first set of stairs on your left, then jump across to a ledge on your left. Go to the edge of it, then look for a Resonant Splinter on your right. The door is behind a sculpture on the other side of the stairs you just came from, hidden from view. Hop on one of the statues if you have trouble spotting it.

Kill: Right before opening the doors to Rhulk. Head to the topmost platform, then look for a crystal across from Rhulk’s platform. The door will be on your left (right if you’re facing the boss arena) to find the door. You can spot this location by noticing the marked door.

If you can’t find the individual locations, we’ve compiled images of where to find most of the symbols. We’ll update this article with the missing ones when possible. 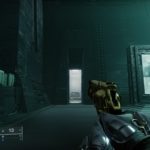 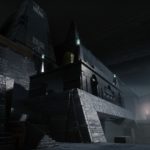 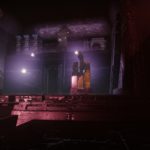 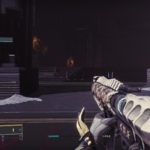 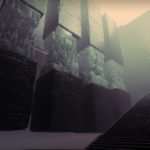 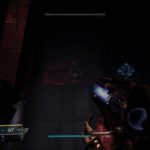