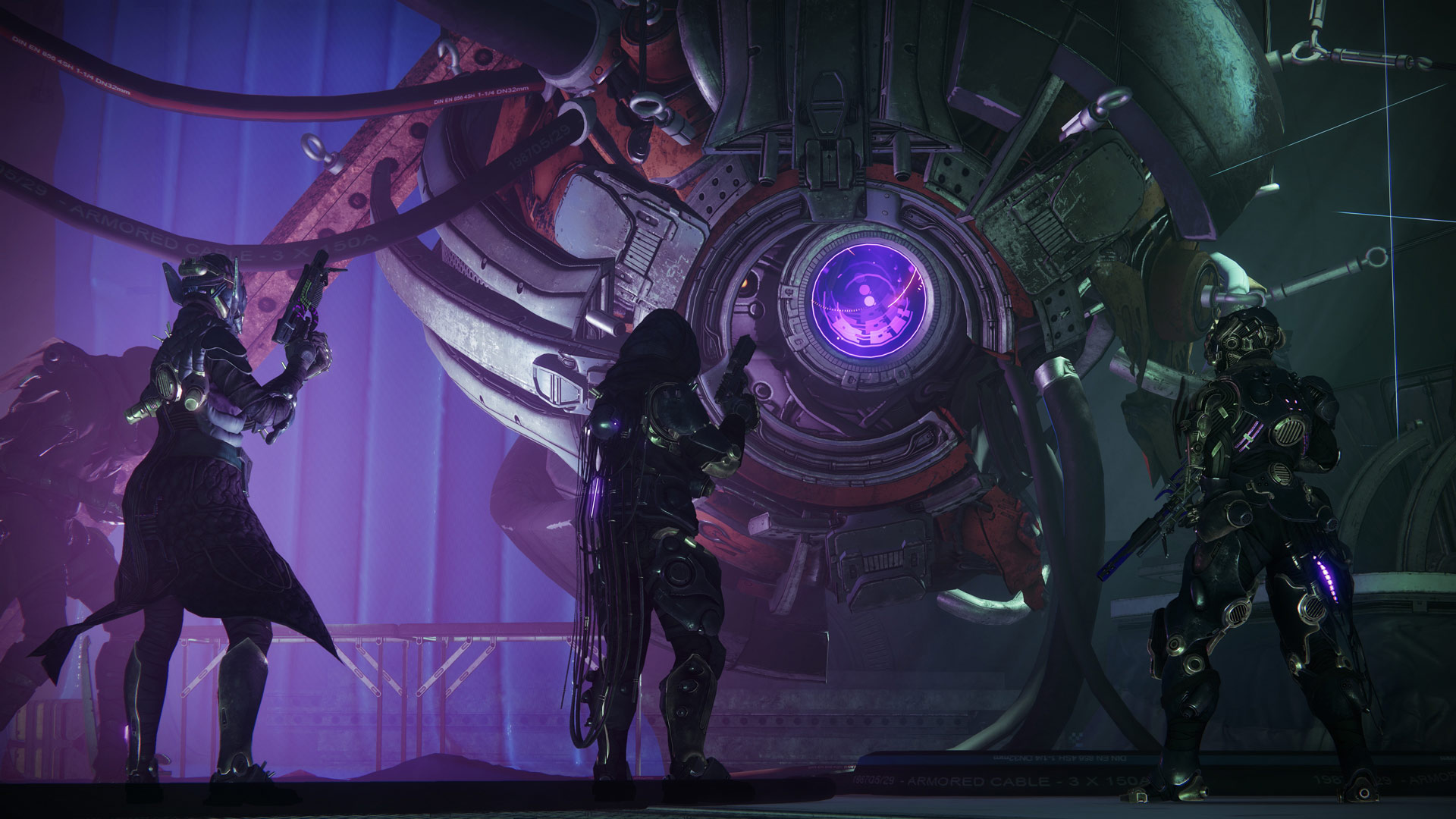 Destiny 2 players have been spending this summer getting to know the Fallen, or Eliksni, an enemy race that’s been warring with Guardians for centuries. And that means falling in love with their babies, too.

The community fell in love with the baby Fallen, or “Smallen” as they were lovingly dubbed, at the beginning of Season of the Splicer just over a month ago when they first appeared in a cutscene. Bungie hopped on the opportunity by announcing a plush doll of the baby. But now, they’re getting an entire merch line.

In partnership with Numskull Designs, the line includes two T-shirts, two coffee mugs, and even a snapback hat. There will be multiple ways to show off your love for the Smallen in no time and all of the designs are pretty great.

The “Fallen in Love” T-shirt glows in the dark, making it the most special out of the items on offer, but you really can’t go wrong with any of them. All of the items can be purchased from JustGeek, whether you’re in the U.S., U.K., or EU.

The Smallen obsession took off after the one cutscene at the beginning of this season in-game, but the babies haven’t been seen since. What do we have to do to see more Smallen, Bungie? The world needs their little beady bug eyes shining through the darkness.

Destiny 2’s Season of the Splicer storyline could be coming to a head this week. Guardians have been working together with an Eliksni named Mithrax to help end the “endless night” brought on the last city by the Vex and even darker forces behind the scenes.