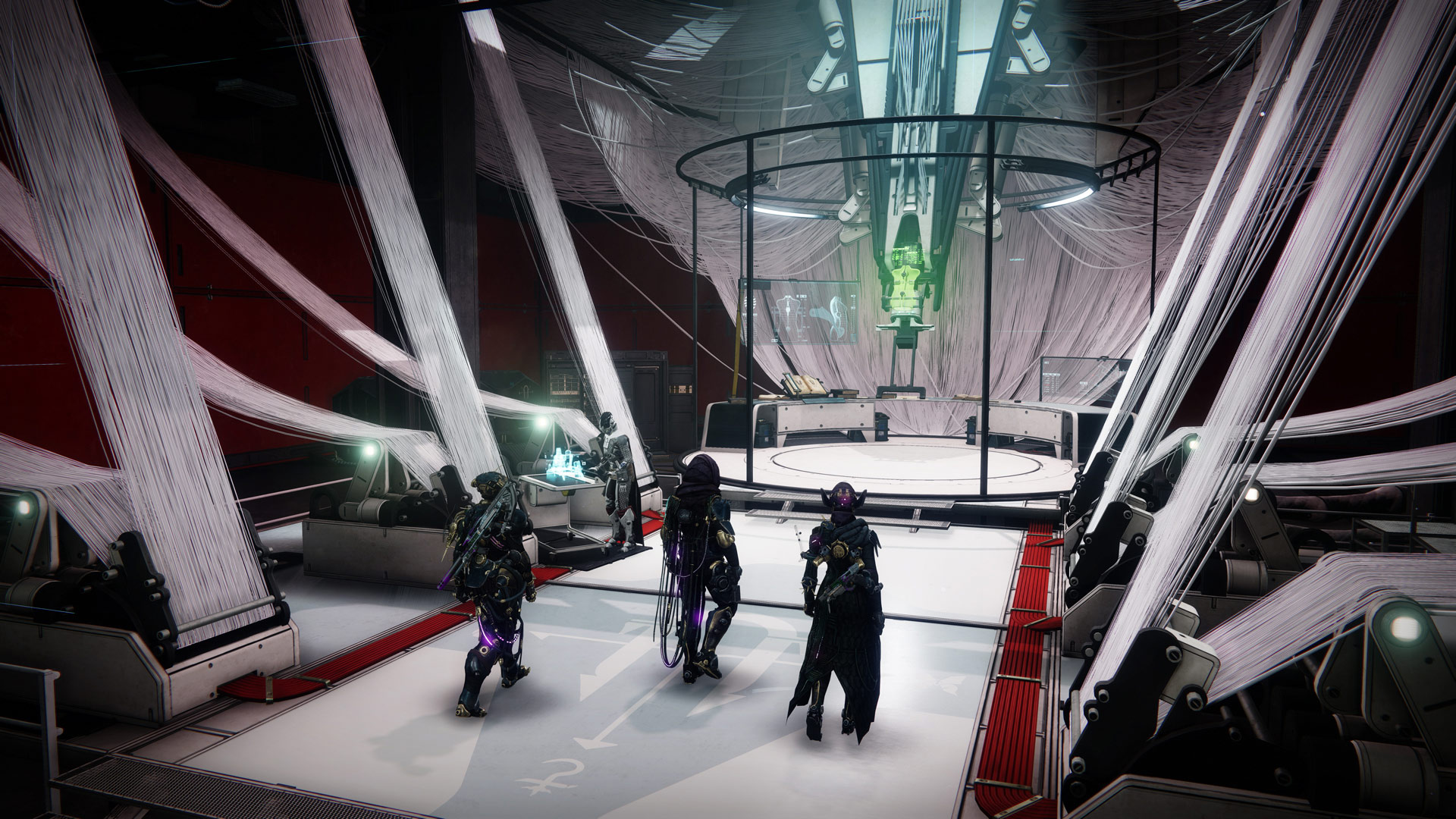 A Destiny 2 crossplay beta will go live for players on all platforms next week, Bungie announced today.

A long-requested feature that was accidentally enabled at the start of the new season, crossplay is scheduled to come to the game some time later this year. In order to prepare for it, the beta will allow players on Steam, PlayStation, Xbox, and Stadia to queue up together in a special playlist to test out the feature.

“In the early hours of Season of the Splicer, a few of you got your first unfiltered taste of Cross Play,” said Bungie in its weekly blog post. “Even though this was caused by a bug, we saw players mingling between platforms, which was awesome! That said, we needed to smash that bug like a subscribe button to get our release back on track. While our current goal is for Cross Play to ship in Season 15, we have a list of things to do before it’s ready, one of which is a Beta starting early next week.”

A unique Vanguard Strikes Cross Play Beta playlist will go live on May 25 and run through May 27. The activity will matchmake players with those on other platforms, though, so you won’t quite be able to queue up with a friend on another console just yet.

Anyone who participates in the playlist, playing in three of more strikes, will unlock the special “Stars Crossed” emblem above. It’s a win-win for anyone to play some strikes, maybe meet some new friends, help test an important feature, and earn a cool emblem.

“Many thanks in advance,” said Bungie. “We’re incredibly excited for Cross Play and the bright future this feature will bring by uniting Guardians from around the world, no matter which platform they play on.”