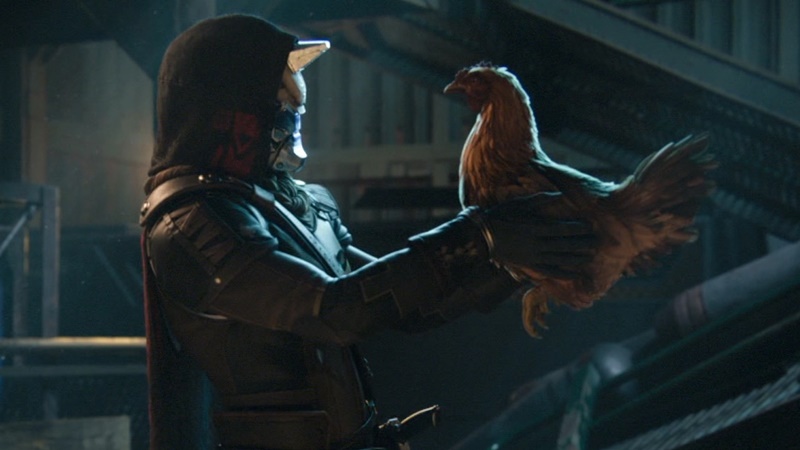 When it rains, it pours. And as Destiny 2 fans attempt to enjoy the game, sometimes a spike in “CHICKEN” error messages received will pop up. Don’t be alarmed, though. It has nothing to do with your virtual feathered friend, for those of you equipped with the Poultry Petting emote.

But it’s going to affect your ability to play Destiny 2 as a whole. Bungie’s official Help Twitter account reported a rise in the CHICKEN error code on June 6. This followed a tweet about issues causing players to encounter missing licenses, delayed Silver purchases, or incorrect Silver balances on their accounts for PlayStation 4.

The CHICKEN error code occurs when players are having connection issues to Destiny 2, according to the Help section on Bungie’s website. The HONEYDEW error, in comparison, is explicitly a Bungie issue. In the help section of its website, Bungie recommends a series of solutions for players to try and improve their internet connection:

But the tweet from @BungieHelp about issues impacting players’ ability to sign in to Destiny 2 would seem to indicate there are still some server issues on the side of Bungie, so your connection at home is most likely fine. You can try the above solutions, but if you’re still waiting on Bungie to finish its maintenance, you might just need to be patient.

A good rule of thumb for whenever you’re experiencing problems with Destiny 2’s connection is to visit the @BungieHelp Twitter to see what’s going on.

If you’re still having this issue days or weeks after the season’s release while everyone else is playing fine, however, you might need to revisit the steps above.