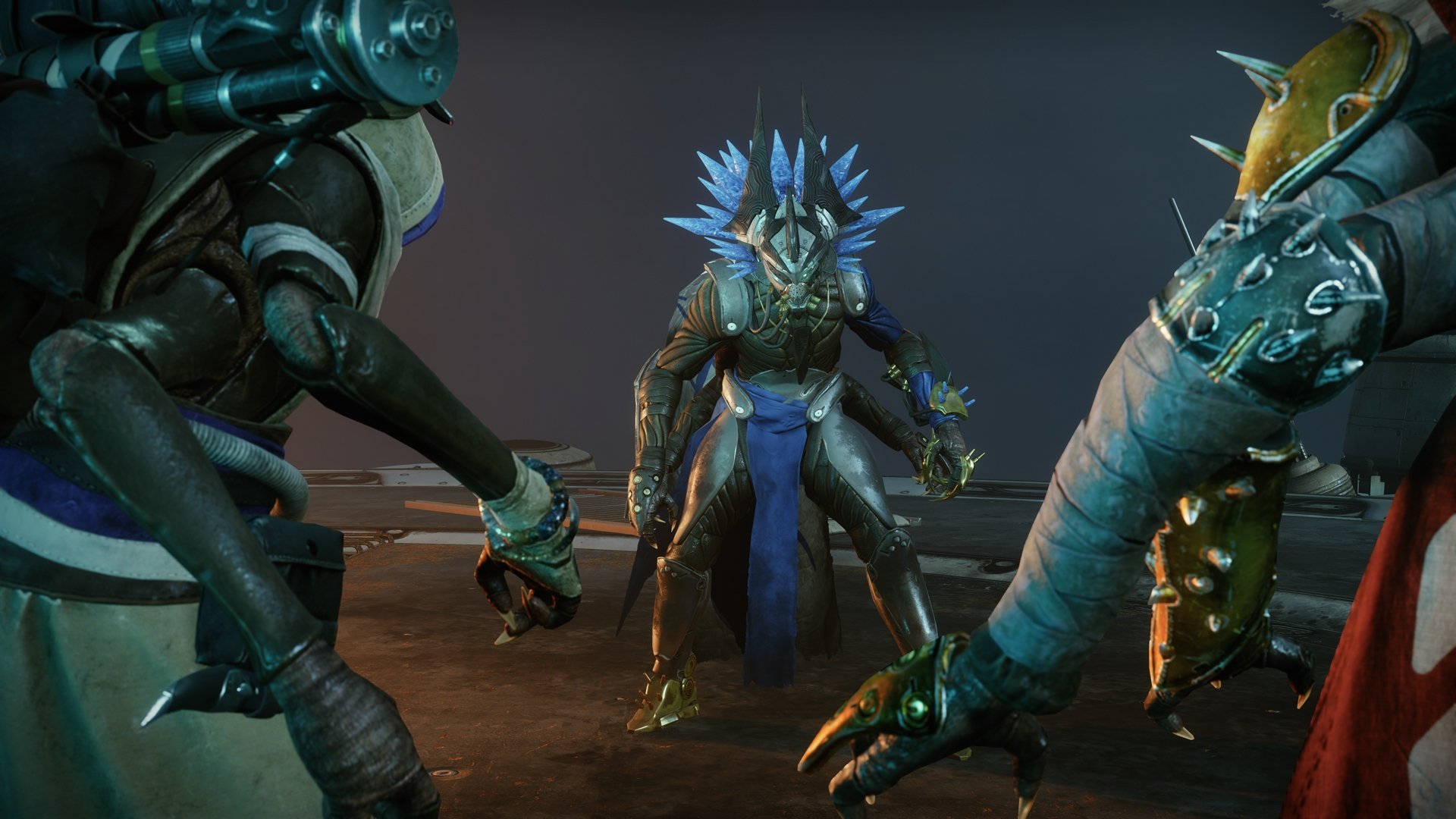 While Destiny 2 is now a sprawling game full of expansions, it remains committed to helping new players who are interested in trying out the jump into the Destiny universe without feeling like they’re impossibly behind. That commitment remained unwavering today, with the announcement that for the next week, all Destiny 2 expansions will be free to play for players on all platforms.

It’s not quite a matter of the full game going free-to-play, and that’s a whole lot of content to get through in just a week’s worth of time. But if you’ve ever considered getting into Destiny, or coming back to Destiny 2 after a long break away, this week seems like the best possible time to do so.

These expansions will presumably include some of the best content that’s ever come to Destiny 2, including last year’s The Witch Queen, 2020’s Beyond Light expansion, and more. Obviously, purchasing all of these expansions outright will cost players a considerable amount of money, meaning this week is one to take advantage of if players have fallen behind or want to create their very first Guardians.

There’s even more incentive to do so when players consider Lightfall, the latest expansion coming to Destiny 2. Featuring a new planet and city location—as well as a new campaign, the subclass Strand, weapons, and more—Lightfall looks like it might be one of the biggest and most important Destiny 2 expansions to date. To add to all that, players will take on the Darkness head-on, with Bungie billing Lightfall as the conclusion of The Light and Darkness saga that has dominated the game’s story over the past few years.

If you want to catch up on your power levels and create a character you love before all of that happens, you’ll need to grind through some of the extensive expansions that Destiny 2 already has. And there’s not much better way to do that than by being able to access those expansions for free.