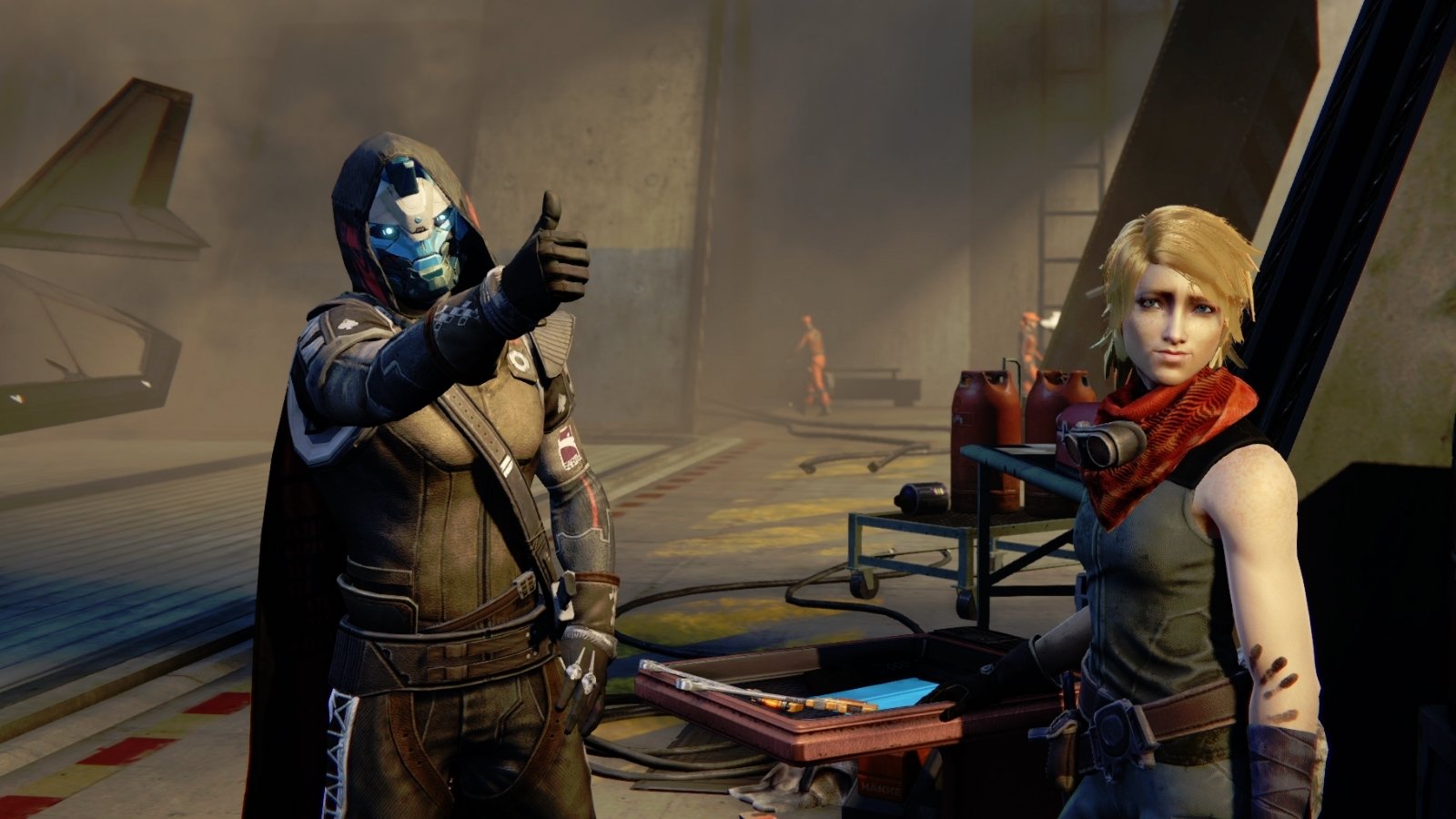 A week-long marathon put on by Destiny’s Twitch community has raised over $1 million for St. Jude Children’s Research hospital–and it’s not even over yet.

The $1 million goal was reached on Wednesday night, the seventh day of the marathon that is set to finish on Thursday, June 29. The charity event is part of the lead up to GuardianCon, a local Destiny event in the Tampa area.

GuardianCon started out as a meet-up at a bar in the summer of 2015, featuring Destiny content creators and their fans. It grew to a community convention with its first fundraiser stream in 2016, and is set to be larger than ever this weekend. Last year’s fundraiser finished at $544,622.31.

This year’s marathon featured some of the biggest names in Destiny on Twitch and YouTube, like Gothalion, Professor Broman, TripleWreck, and Datto. Also included this year were broadcasters not known for playing Bungie’s first person shooter, like Ducksauce, Ezekiel_III, and N3rdFusion’s Sevadus.

The fundraising doesn’t end when the marathon does, as donations will be accepted throughout the length of the convention, which ends on Saturday, July 1. With every cent raised by the charity stream along with other satellite streams hosting fundraisers of their own, the event will be huge for St. Jude.

The hospital has already confirmed that this is the biggest fundraising event in their history. With Destiny 2 set to release this fall, and welcome a brand new audience on the PC, GuardianCon in 2018 could well be even bigger.