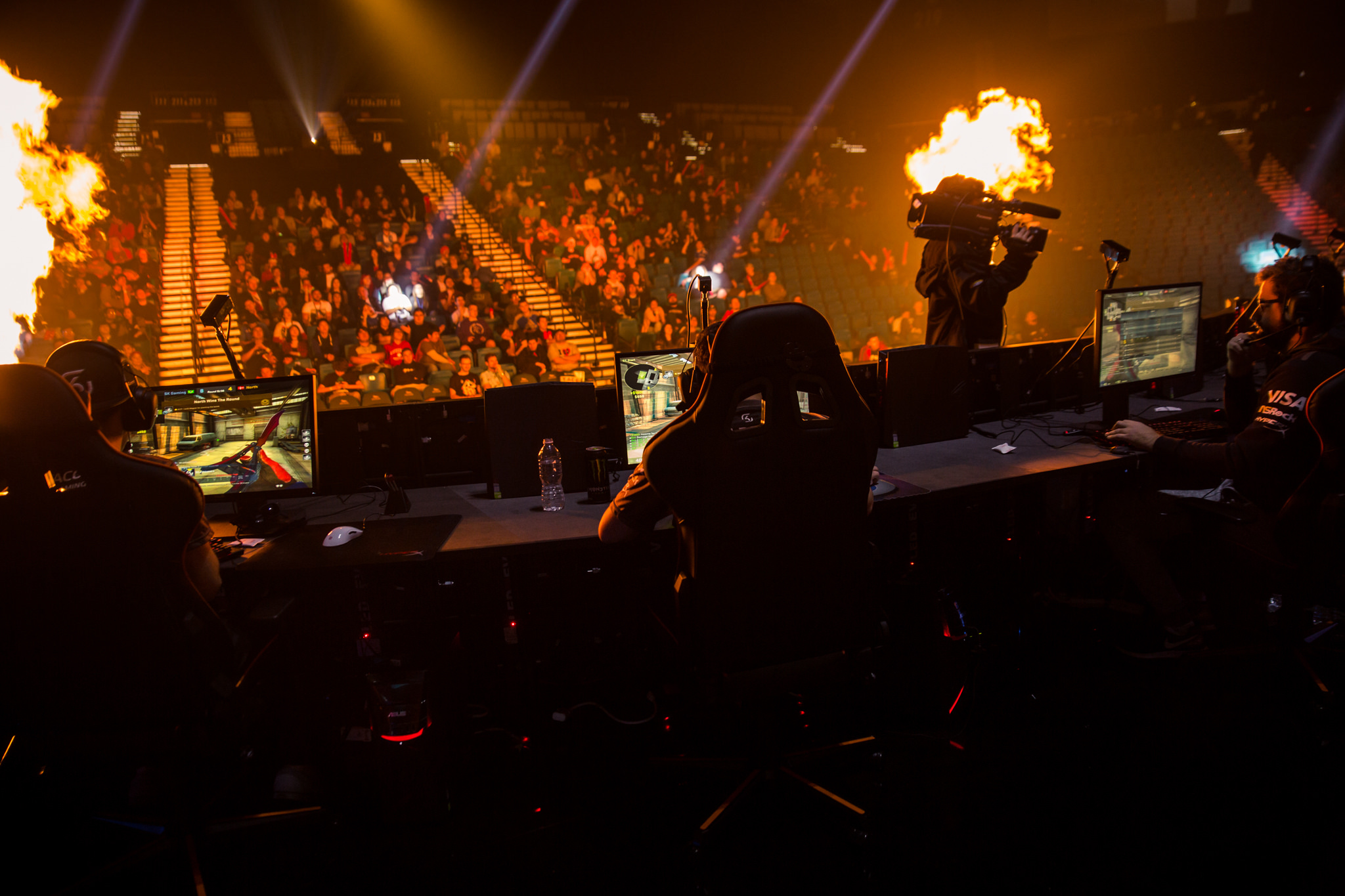 The World Esports Association (WESA) will be implementing new measures to limit conflicts of interest among its member teams.

Formed in 2016, WESA is an association featuring seven of the largest esports organizations from Europe. Its aim, according to its mission statement, is to create a professional competitive environment in esports, and to foster the growth of its member teams through player representation and revenue sharing from its sanctioned tournaments.

“We [WESA] are committed to creating industry-wide standards in esports that benefit member teams, their players and the esports industry at large,” WESA commissioner Ken Hershman wrote in a statement released on March 14.

The standards Hershman is referring to center primarily around conflicts of interest in the form of multi-team ownership. An accusation that’s been thrown at WESA in the past due to its relationship with ESForce Holdings, the parent company of Virtus Pro, which simultaneously owns Ukrainian organization Na`Vi’s media rights.

“No team is permitted to be completely or partially owned or controlled by a person or entity that owns or controls another esports team or organization participating at WESA sanctioned events,” the WESA announcement reads. This means ESForce’s ownership of Virtus Pro, the Brazilian SK Gaming roster, and the media rights to Ukrainian super team Na`Vi will undoubtedly become a point of contention. Any team that owns multiple CS:GO divisions will be given up to 18 months to find new owners, in order to resolve any conflict of interest—although the teams must operate independently during the time frame given by WESA’s executive board.

The new code of conduct, which all WESA member teams are expected to follow, is described as a measure that lays down “the consequent rules for behavior and conduct within WESA as well as with external parties.” This seems to imply that member teams may not be allowed to make certain decisions without consulting the WESA code of conduct first.

WESA has also implemented sanction regulations, to “install a clear and unambiguous set of rules and methods for leveling sanctions, the permitted scope of any sanctions, as well as a process for appeal.” Exactly which sanctions member teams will have at their disposal, or how the sanctions process itself will be conducted, wasn’t explained in the news release.

Whether or not these changes to WESA will have a drastic impact on the current member teams remains to be seen.