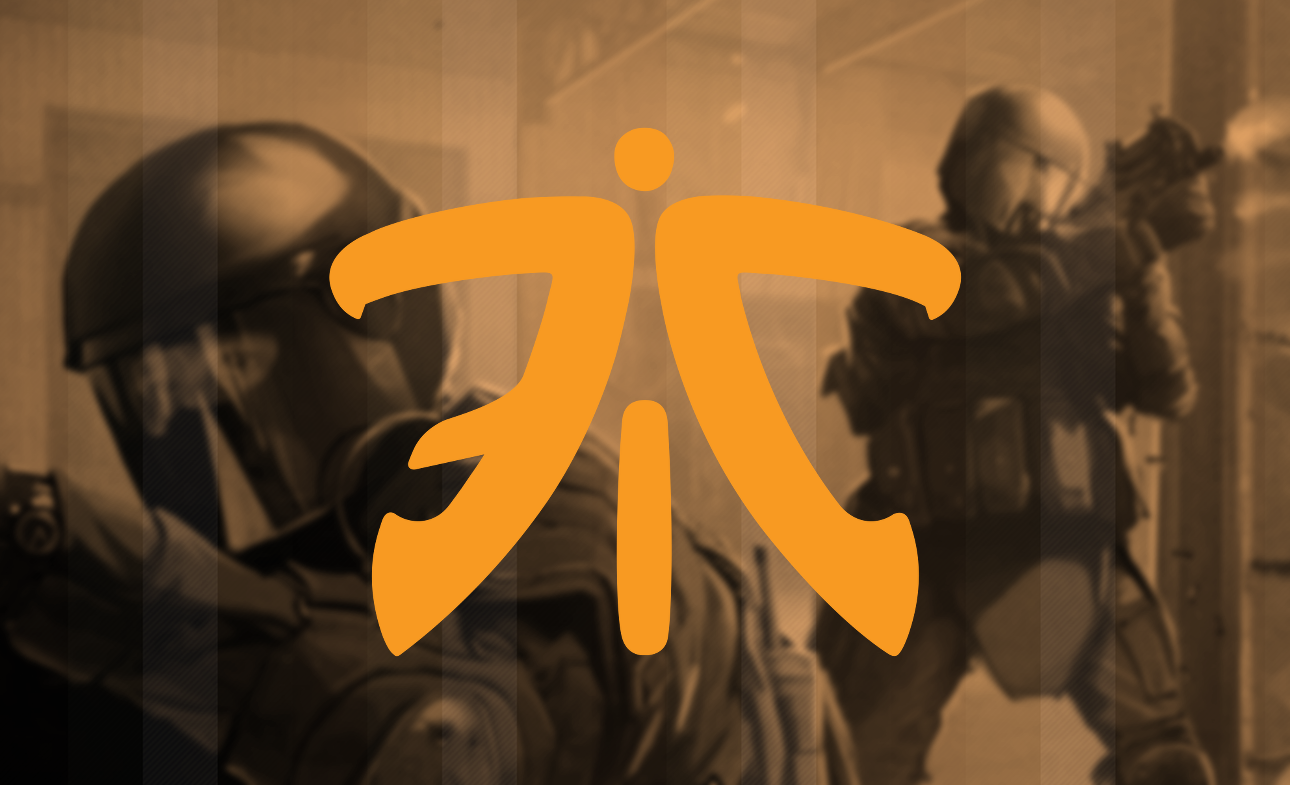 PlesseN was brought in as a temporary stand-in after star player Olof “olofmeister” Kajbjer was sidelined with a sudden arm injury. According to Fnatic’s coach Viktor “vuggo” Jendeby, PlesseN never fully integrated into the team.

“We still think he’s got an incredible future ahead of him,” Jendeby told Fragbite this afternoon. “But in the short-term we need someone with more experience under their belt, so we can focus on our own game rather than foster new talent.”

Plessen joined Fnatic as a stand-in just days after the team’s lackluster performance at Valve’s most recent major in Columbus, Ohio. Riding an incredible wave of six-straight LAN victories with victories against all other top teams, the Swedish super team’s journey ended in the quarterfinals after being thrashed by their danish rivals, Astralis.

In the wake of olofmesiter’s temporary exit, Ladislav “GuardiaN” Kovács and Richard “shox” Papillon revealed that their performances were suffering due to extreme amounts of pain in their arms.

The Fragbite report also revealed that wenton has left his previous team, Preparation, after having spent roughly three months with the roster. Despite little initial success, Preparation still featured several prominent members of the scandinavian CS:GO scene, including Casper “Cadian” Møller, Frej “kHRYSTAL” Sjöström and, of course, wenton himself.

It’s unclear when olofmeister will return, or what the status of his injury. But given the addition of Eriksson, it’s safe to assume that we may not be seeing the best player in the world in action for the foreseeable future.