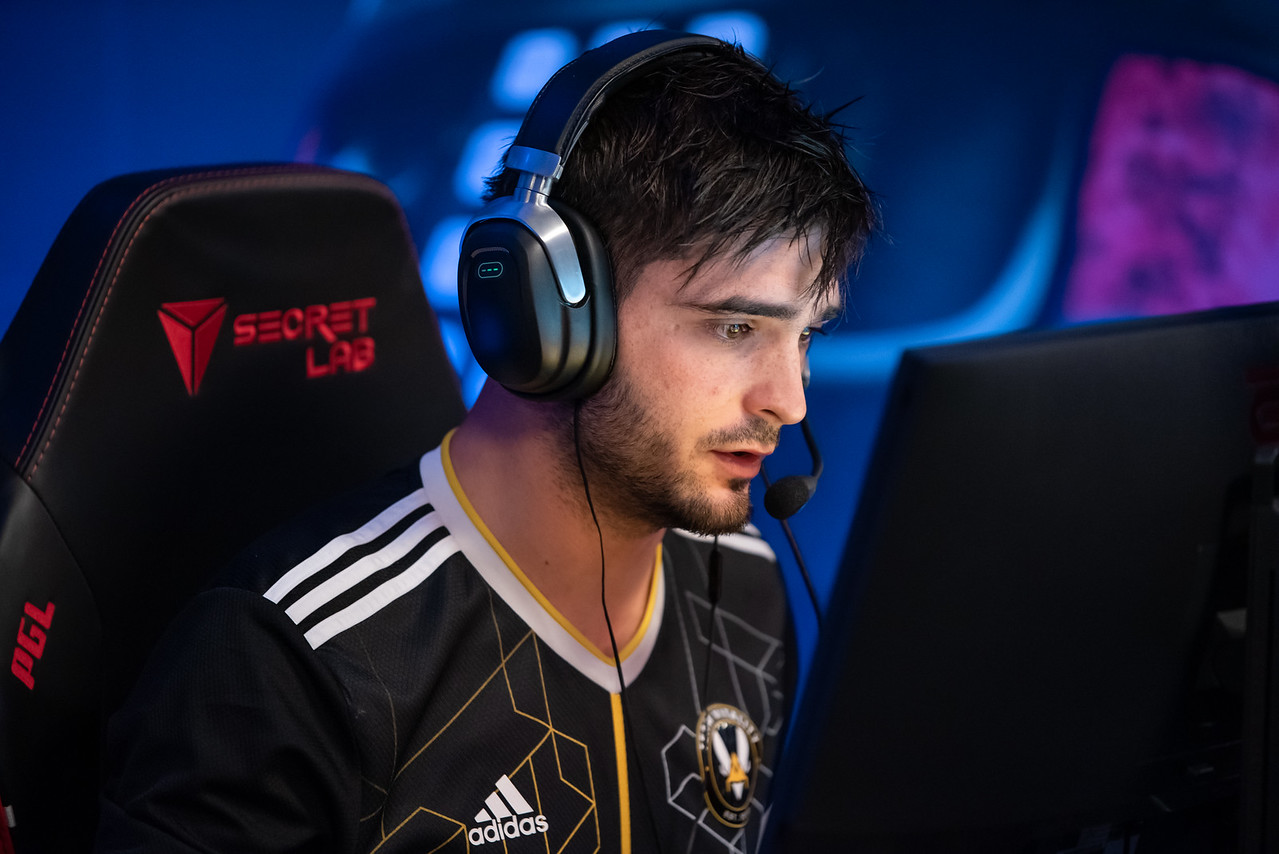 Shox made the decision following Liquid’s joint-last place finish at the PGL Major in Antwerp, Belgium. Shox has also had issues regarding the travel between North America and Europe, according to sources. Liquid failed to win a match at the largest event of the year and finished with a 0-3 record. The North American team was defeated by Heroic, FURIA, and Vitality in the group stage.

Liquid qualified for the main event through the Challengers Stage, which concluded on May 12. Liquid took down 9z, Complexity, and Astralis following two defeats to G2 Esports and Imperial. The reverse sweep allowed the team to compete in the main event with a top-eight finish.

Shox joined Liquid from Team Vitality in November after two years of representing the French team. Shox helped Vitality qualify for the PGL Major during his stint and other tournaments, including the BLAST Premier World Finals.

Liquid were eliminated by Shox’s former team, Vitality, to end their tournament bout at the PGL Major. Vitality won 16-7 on Mirage and 16-11 on Dust II to close out the series.

Both Liquid and Vitality are set to compete at IEM Dallas, which will begin on May 30 and conclude on June 5.