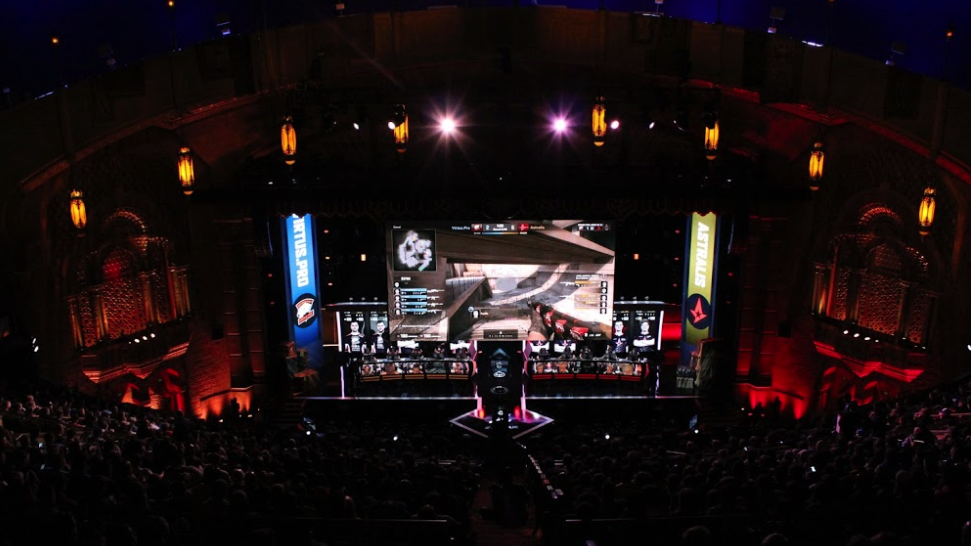 The influence of crowd noise on pro Counter-Strike: Global Offensive games was showcased last weekend at the ESL Pro League Season 5 Finals. And now the issue has reached new heights thanks to some insight from Cloud9’s Mike “shroud” Grzesiek.

Shroud confirmed in his Twitch stream last night that players, including himself, have used the crowd to their advantage for mid-round information. He was asked by someone in his chat about the degree to which he can hear the audience at offline events.

Shroud revealed the hidden “tactic,” specifically one that teammate Jordan “n0thing” Gilbert and himself use, that’s based solely on crowd noise.

“Me and [n0thing] do this thing–especially Jordan–when we’re in a one-versus-two or a one-versus-one, where we look at a wall,” shroud continued. “Why? Because when you look at a wall or smoke, the crowd is going to get loud. If the crowd gets loud, then you know he’s there. [It’s] easy. [Players] do it all the time.”

This isn’t the first time that Shroud talked about how the crowd can wreak havoc on gameplay.

Grzesiek also mentioned that players can “feel the vibration” in soundproof booths in another one of his broadcasts in January.

The crowd isn’t the only game-changing factor with a high-decibel range; the venue speakers do as well thanks to the sound vibrating on the booths. In instances involving loud in-game noises, killing players via spamming smokes, pre-firing walls, and using utility is a whole lot easier for professional players—especially because of their near-perfect aim—because of the sound cues from the crowd.

With shroud’s pieces of insight in mind, it’s near impossible to say how event organizers can minimize “the crowd effect” outside of soundproof booths. It seems that CS:GO esports has now found its million-dollar problem that can only be solved with a few inadequate answers.