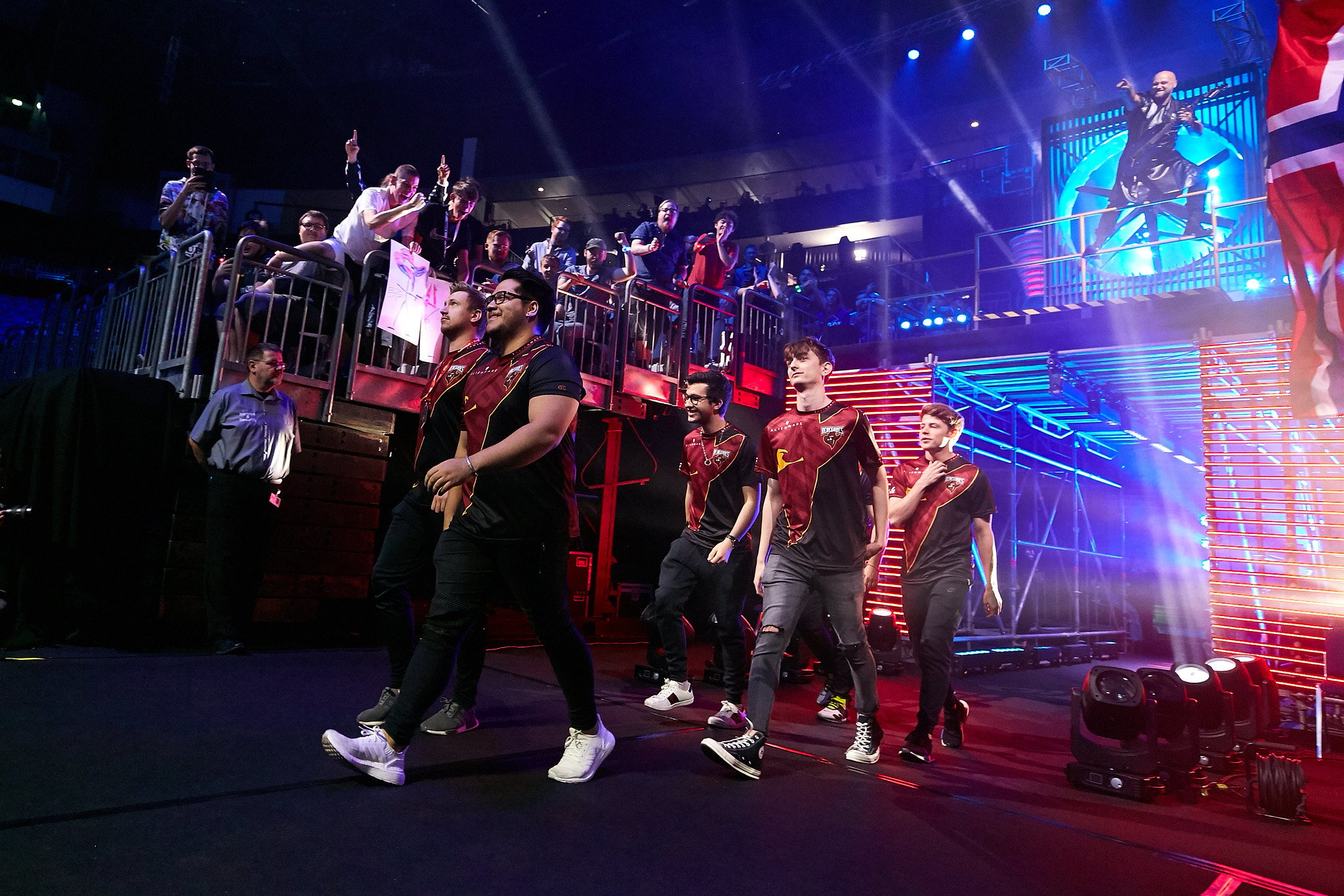 Renegades’ Counter-Strike: Global Offensive team could be moving on from the organization in the near future.

Contracts between the team and the organization are reportedly set to expire soon, according to a report by Jarek “DeKay” Lewis. The players reportedly aren’t expecting to re-sign with Renegades and other organizations seem to be in the picture.

At the same time, Renegades supposedly doesn’t intend to sign another team of five in CS:GO. The organization may be departing from the esport altogether with “no intention to return,” according to DeKay.

The prospect of their contract expiration would mean that Aaron “AZR” War, Justin “jks” Savage, Joakim “jkaem” Myrbostad, Jay “liazz” Trgilgas, Sean “Gratisfaction” Kaiwai, and coach Aleksandar “kassad” Trifunovic would be without a home to represent. AZR and jks have been with Renegades since 2015.

Two potential organizations that may sign the Australian-majority team include 100 Thieves and TSM since both multi-esport juggernauts are looking into signing another set of CS:GO teams. 100 Thieves CEO Matt “Nadeshot” Haag intends on “assembling a championship-caliber roster,” which he mentioned before he flew to the playoffs of the StarLadder Berlin Major last weekend.