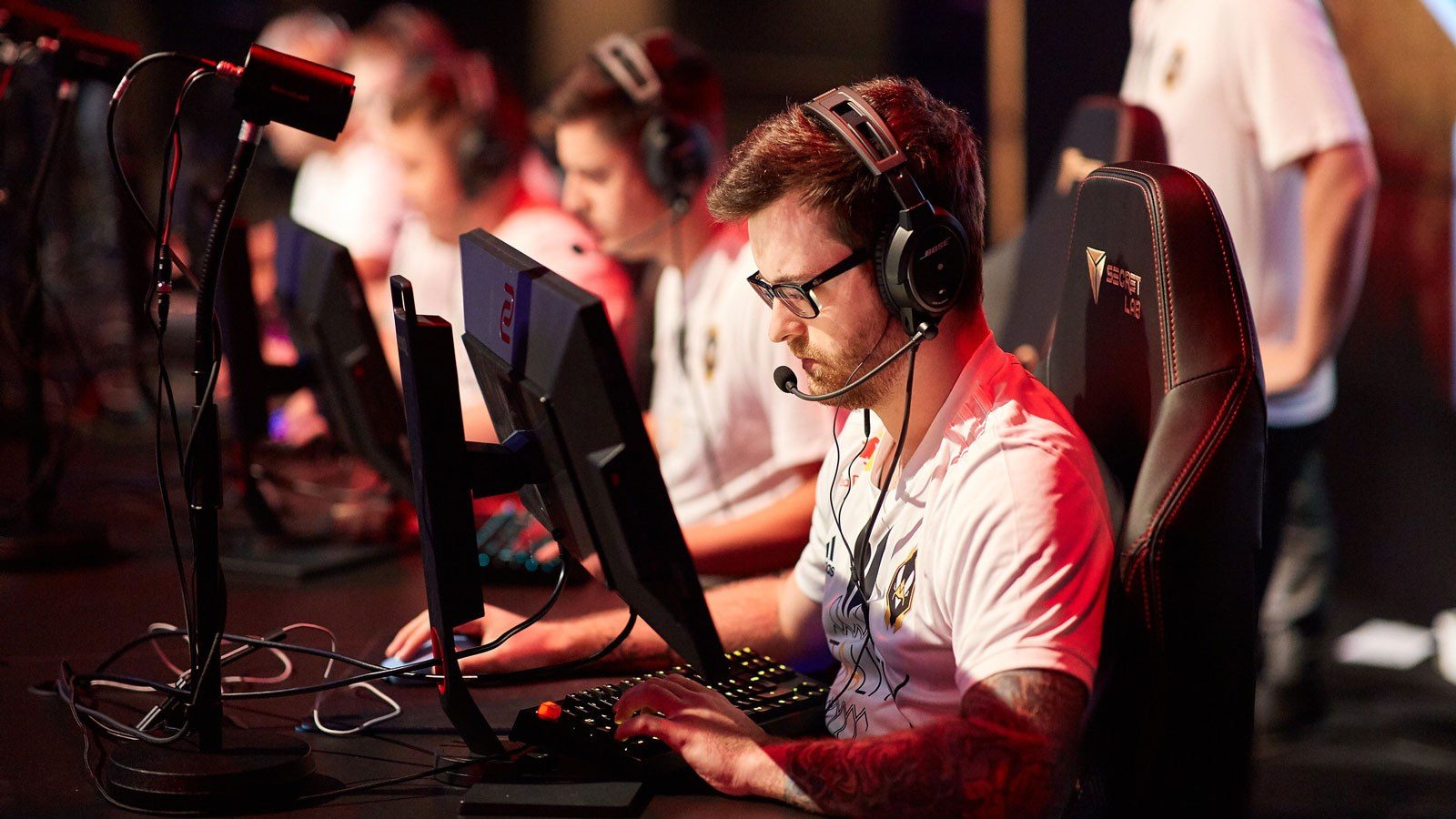 Vitality failed to meet the expectations of many optimistic French CS:GO fans at the Berlin Major. Now, due to some internal friction, the team will replace Nathan “NBK-” Schmitt, according to a report from French esports site 1pv.

There are reportedly two primary candidates under heavy consideration so far. The first is Fabien “kioShiMa” Fiey, who hasn’t represented a team since departing from Cloud9 in the spring. The second candidate is Richard “shox” Papillon. Shox is a part of G2 Esports, but according to HLTV, both he and Lucas “Lucky” Chastang are prepared to leave the team.

Both shox and kioShiMa are extremely well-known in the French CS:GO scene. With shox playing Counter-Strike: Source competitively as far back as 2006 and kioShiMa rising to relevance in the early 2010s, either player would add a strong veteran presence to the Vitality roster—one that it may desperately need after a disappointing finish in Berlin.

NBK- has been on the team since October 2018, but he was marked inactive and moved to the bench following the end of the Berlin Major where Vitality were knocked out by AVANGAR in the quarterfinals. In Vitality’s tweet following the event, the organization made it clear that he was benched due to the current squad plateauing, which also indicated that a trade may be imminent.