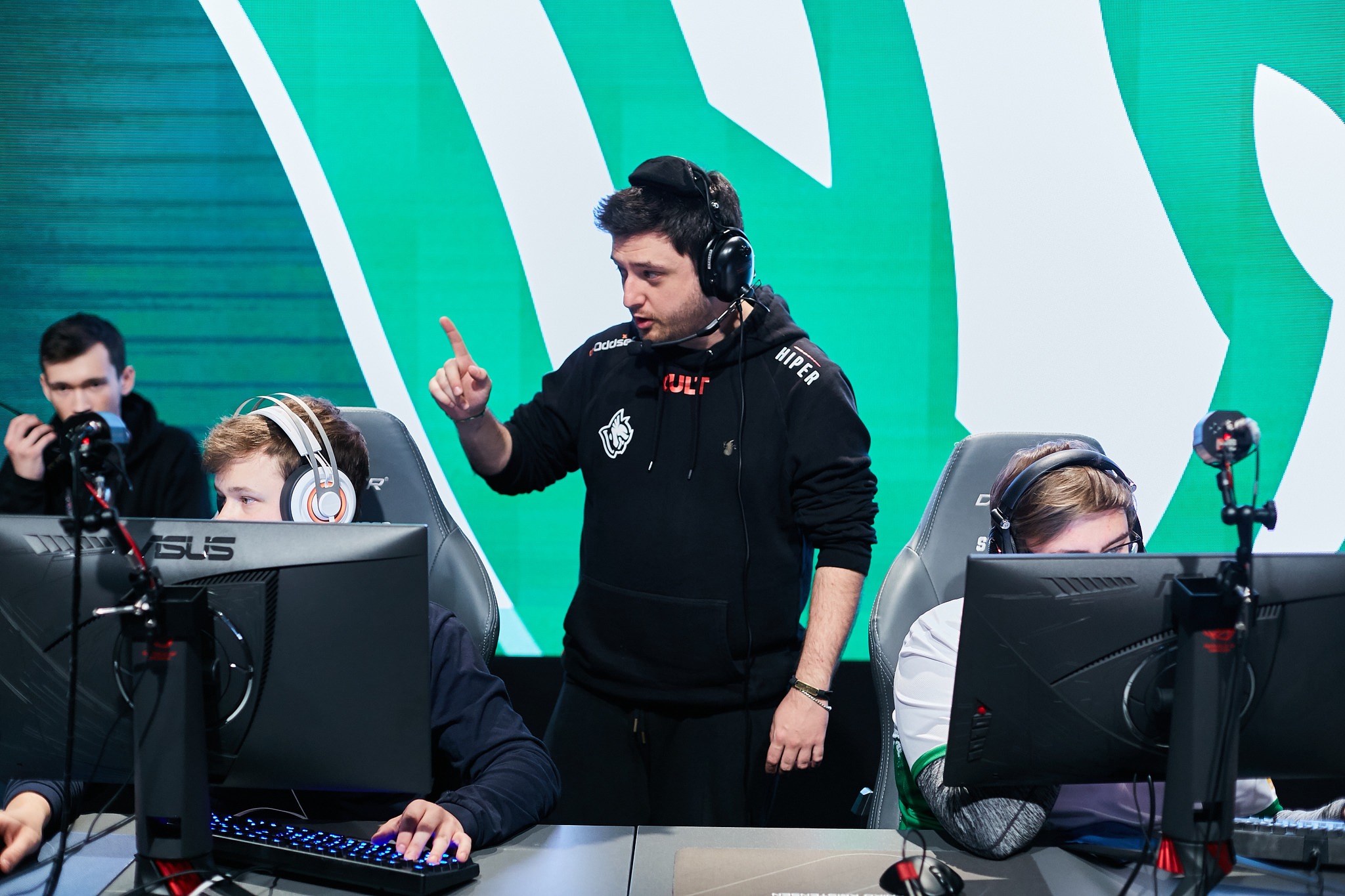 Luis “peacemaker” Tadeu is without a team once again, and this time his departure is unrelated to his in-game coaching.

Peacemaker is leaving the ever-improving Danish team Heroic after being contracted with them for over a year. The Brazilian coach has had some personal health issues that are forcing him to take a break for an unknown period of time, according to RFRSH director of sports Kasper Hvidt. Heroic and peacemaker agreed to terminate his contract with the organization for the betterment of both parties.

Surprisingly, peacemaker will be succeeded by in-game leader Andreas “MODDII” Fridh as the team’s coach. Heroic also intends to make more roster changes due to OpTic Gaming signing Marco “Snappi” Pfeiffer and Jakob “JUGi” Hansen last week. Adam Friberg was added to Heroic’s active lineup temporarily as a result of the duo’s transition to the Green Wall, who is now fielding an all-Danish team. It’s possible that they could sign one or two free agents to form an international European team around Friberg, Nikolaj “niko” Kristensen, Patrick “es3tag” Hansen, and Ruben “RUBINO” Villaroel.

The news of peacemaker leaving Heroic follows a rocky year with the RFRSH-owned organization and with Chinese powerhouse TyLoo. Heroic have only attended three big LANs this entire year, including cs_summit 2, StarLadder Season Four, and Copenhagen Games, and the closest they came to a title win was at Copenhagen Games in March. While peacemaker was loaned over to TyLoo, he helped them qualify for the ELEAGUE Major Boston last January, but they couldn’t attend because he and the organization couldn’t come to a mutual agreement regarding Valve Major sticker profits.

“I’ve experienced some health issues during the past 3 weeks, [and it] doesn’t look like it’s anything serious but that definitely requires rest, time off, and focus,” peacemaker said on Twitter. “Heroic is not only going to participate in a lot of tournaments in a close future, but they also are rebuilding the roster and creating a new profile for the team… If everything goes according to the plan, hopefully I will be able to get back to coaching a new team in a really close future.”