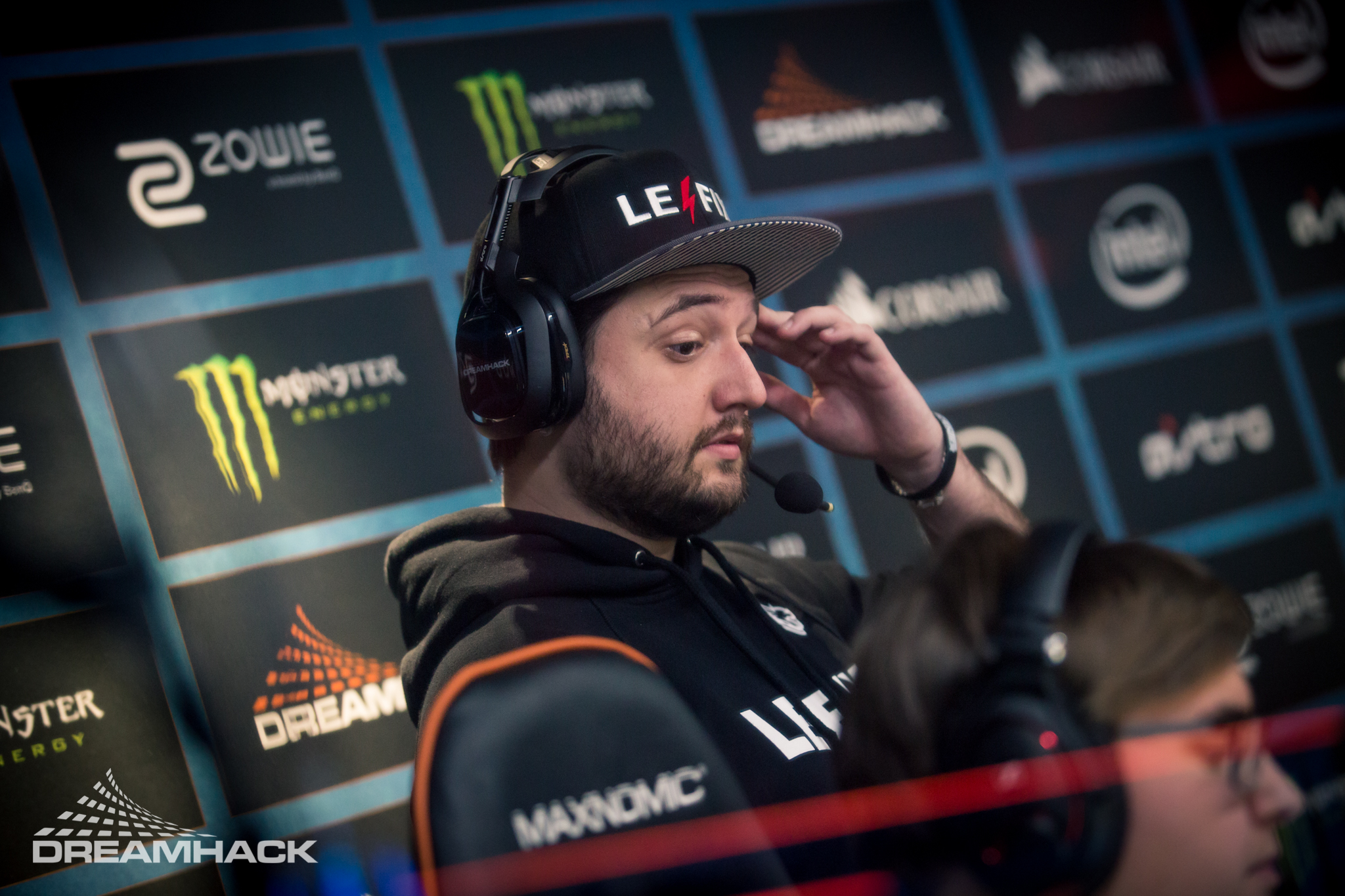 Luis “Peacemaker” Tadeu and the TyLoo organization released statements regarding the team’s absence from the Major, and both sides of the story are pretty revealing.

In essence, TyLoo will not be attending their first-ever $1 million Major because Valve put Hansel “BnTeT” Ferdinand’s player autograph sticker into the game instead of Peacemaker’s. Failed negotiations related to compensation between TyLoo and Peacemaker escalated to TyLoo ultimately deciding to skip the Major. Valve and ELEAGUE also played minor roles in the sticker controversy.

Related: Flash Gaming to replace TyLoo at the Boston Major

TyLoo said that Peacemaker was “reluctant to attend” the Major unless he was given a portion of the organization’s sticker profits. This confirms a report from Jared “DeKay” Lewis that the two parties negotiated Peacemaker’s status as a stand-in and that he asked for a percentage of TyLoo’s profits, mainly because BnTeT’s sticker was in the game instead of his. BnTeT could not attend the Boston Major because he was denied a visa for travel to the U.S. Peacemaker also claims that Valve accepted his player autograph sticker submission prior to the initial sticker release.

Peacemaker, however, said he preferred for TyLoo to find a different stand-in because he has “no desire to compete as a player” and that “not having a [good] performance…would directly impact my image negatively.” More compelling reasons he gave for not playing at the Major included giving up family time and losing practice time with Heroic, the team he’s contracted to.

The organization then asked ELEAGUE if they could use a stand-in from outside the core players who competed at the Asia Minor in October, but its request was denied. It’s clear that ELEAGUE’s stance on stand-ins at the Major are firm. Like SK Gaming and Team Liquid’s situations, TyLoo’s options were to either use temporary coach Peacemaker as a substitute or not attend the Major.

Once Peacemaker learned that he wasn’t given a personal sticker, he apparently asked for a compromise with TyLoo regarding his compensation as a player, instead of as a coach. Even after Peacemaker decided to drop his asking price for the sake of TyLoo’s players, TyLoo supposedly decided that it’d rather miss the Major than field the Brazilian coach at the event—an indirect statement of “rancor,” according to Peacemaker.

TyLoo withdrew its slot from the Major earlier this week, allowing Flash Gaming to replace the team in the New Challenger stage. Flash Gaming’s stickers were added to CS:GO last night by Valve, while TyLoo’s stickers have become coveted items on the Steam community market.