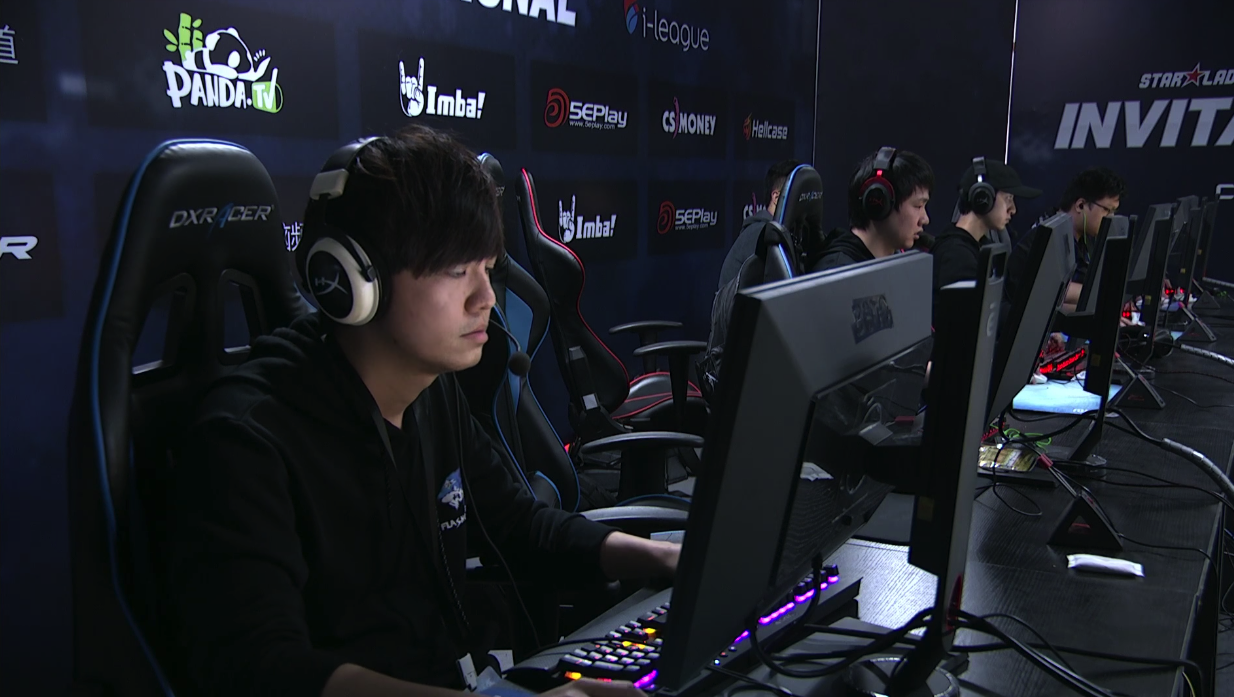 ELEAGUE confirmed earlier today that TyLoo will not be attending the Boston Major next week, they’ll instead be replaced by Flash Gaming.

Since Flash placed third at the Asia Minor behind TyLoo and Renegades, they’ve been selected to replace their Chinese counterpart as a Minor Champion/Major Challenger. This means that the lineup of YuLun “Summer” Cai, YuanZhang “Attacker” Sheng, Andrew “kaze” Khong, Zhe “Ayeon” Yang, and Weijlia “INNOPY” Guo will be the first-ever Chinese and Malaysian players to attend a $1 million Major.

TyLoo’s absence from the Major is possibly due in part to Hansel “BnTeT” Ferdinand’s inability to obtain a travel visa to the U.S. Temporary coach Luis “Peacemaker” Tadeu was the team’s only available substitute, but negotiations regarding his compensation had apparently soured to the point where TyLoo opted to miss the event.

ELEAGUE did not clarify whether TyLoo’s in-game team and player autograph stickers will be removed in favor of Flash’s. It’s likely that Valve will decide to keep TyLoo’s stickers in the game due to the opening stage of the Major beginning next week. This means that the Flash organization will not profit from the team’s attendance, as a portion of sticker sale profits go directly to the teams.

Flash Gaming can be seen in high-stakes competition for the first time starting on Jan. 12, at the New Challengers Stage of the Boston Major.