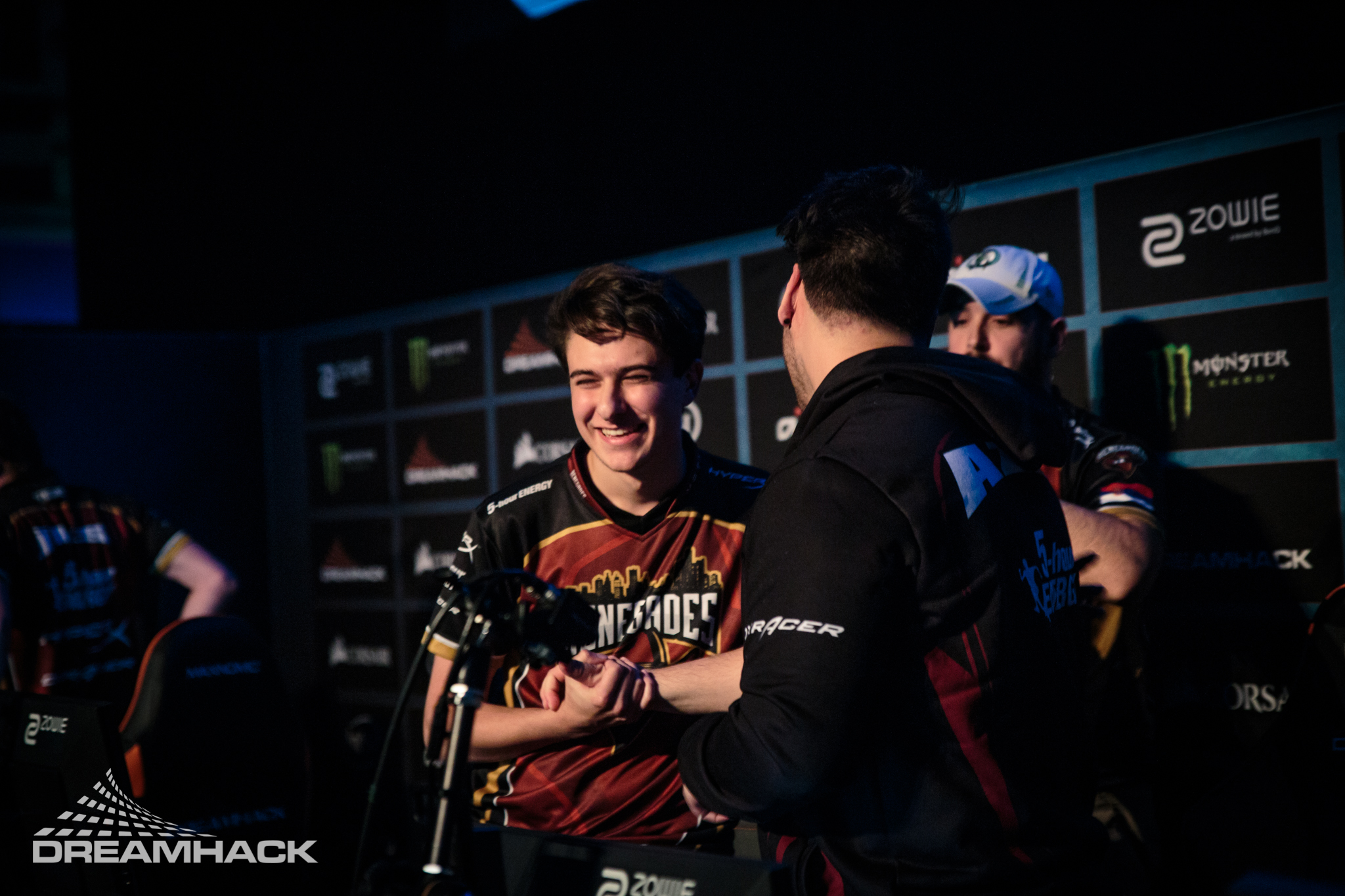 The Asia Minor qualifier concluded earlier today, and two teams from the Eastern Hemisphere are set to attend the ELEAGUE Major Offline Qualifier in January.

Renegades and TyLoo earned the No. 1 and No. 2 seeds at the ELEAGUE Major: Boston Qualifier for their region by winning the Asia Minor offline event. They’ll represent Asia at the qualifier from Jan. 12 to 15 in Atlanta, Georgia, where they’ll compete among 12 other teams for a spot in the main event the following week.

At the minor, Renegades swept Group A, while TyLoo swept Group B. They were then put into a four team double-elimination bracket with Flash Gaming and MVP PK. Renegades and TyLoo ended up reaching the grand finals with relative ease, and Renegades won the minor with a 2-0 sweep of TyLoo to end the weekend of competition in Seoul, South Korea.

The remaining teams for the 16-team major qualifier will be determined at the European and American Minors next weekend from Nov. 2 to 5.