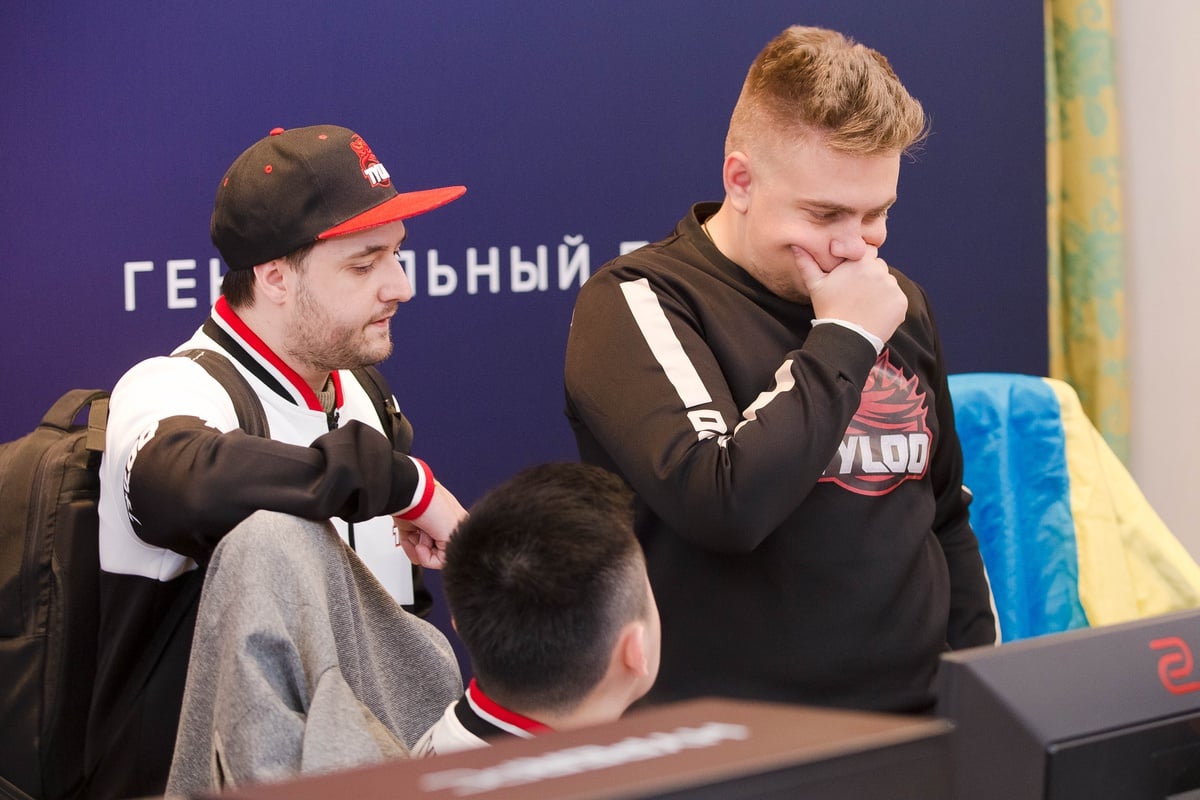 TyLoo will not be attending the Boston Major, despite qualifying for their first-ever $1 million Valve event.

The Chinese team’s Major absence was confirmed by an HLTV report earlier today, and their replacement is expected to be a team who competed at the Asia Minor in October 2017. Teams that could be given TyLoo’s Major spot include Flash Gaming and MVP PK, as they placed third and fourth at the Minor, respectively.

Last month, temporary coach Luis “Peacemaker” Tadeu hinted that the team would possibly miss the Boston Major, which starts on Jan. 12. Hansel “BnTeT” Ferdinand announced that visa issues will prevent him from traveling to the U.S. for the Major, forcing the team to look to Peacemaker as a stand-in. The Brazilian coach was expected to be a substitute in place of BnTeT for TyLoo, as he was the only available replacement, according to Valve and ELEAGUE’s rules.

A subsequent report from Jared “DeKay” Lewis revealed that negotiations between the Peacemaker and the organization had soured, as he reportedly requested a percentage of the organization’s sticker profits. Both parties apparently did not come to an agreement regarding his stand-in status, possibly leading to the current predicament—TyLoo missing the Boston Major.

Even if Peacemaker agreed to participate in the Major with TyLoo, he wouldn’t earn his own sticker profits. Valve had apparently accepted Peacemaker’s player autograph sticker submission, but BnTeT’s sticker was placed into the game instead of his own, which could be the root cause of this entire debacle.

TyLoo’s stickers are currently the most expensive on the Steam community market as a result of their absence from the Major.