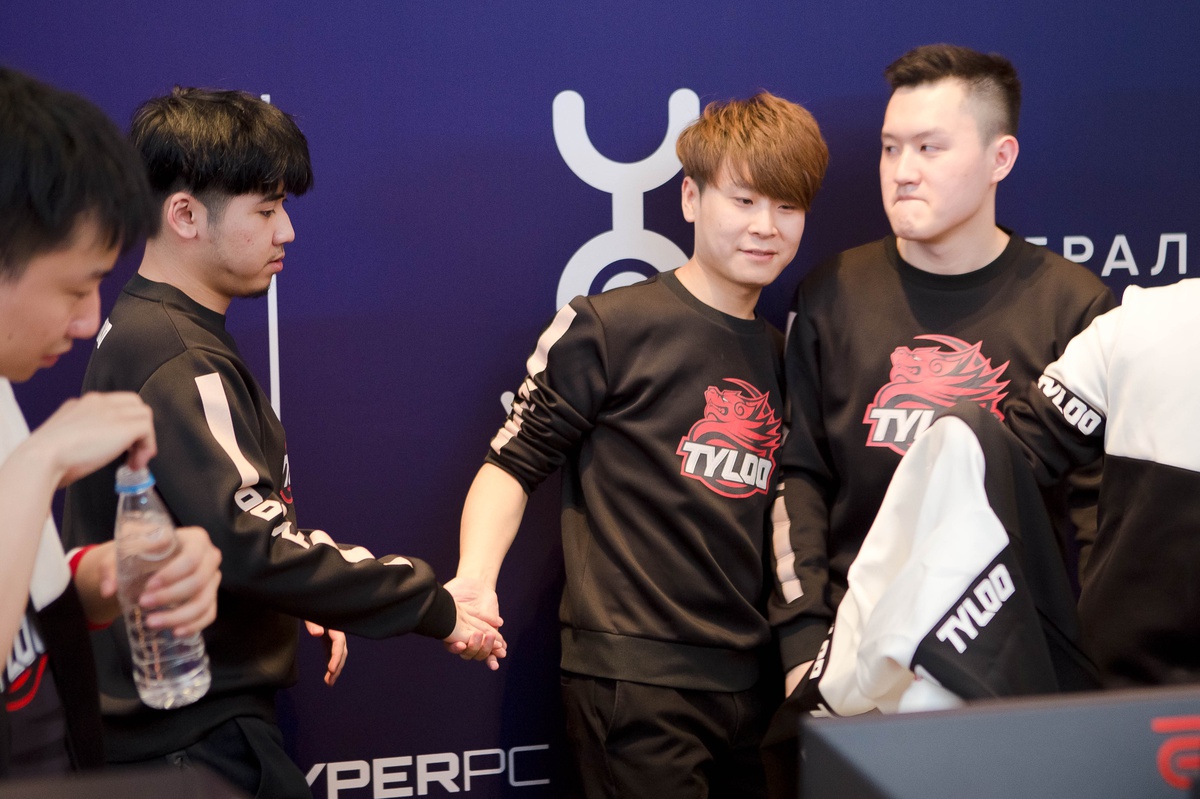 TyLoo’s sticker prices on the Steam community market have gone up significantly, after it was reported yesterday that the team is set to withdraw from the Boston Major in January.

A report by Jared “DeKay” Lewis on the Chinese team’s apparent withdrawal from the Major made sticker traders nervous over the course of the last 24 hours. The Chinese team’s Holo sticker doubled to an average $25 per sticker, while their Foil sticker peaked at a selling price of $100 last night. Traders may be predicting the stickers will gain extremely high value, similar to Titan and iBuyPower’s, if Valve pulls TyLoo’s sticker from the sticker capsules.

Related: TyLoo may miss the Boston Major due to BnTeT’s absence

TyLoo’s coach Luis “peacemaker” Tadeu was supposedly negotiating his status as a stand-in for Hansel “BnTeT” Ferdinand at the Major, and requesting a percentage of the organization’s sticker earnings. This may be because Peacemaker did not receive his own autograph sticker, even though he’s expected to be a substitute at the $1 million event.

BnTeT won’t be able to compete in TyLoo’s first-ever Major because of an unexpected issue with his travel visa. But luckily for him, he will still reap the sticker sales because of his team’s qualification through the Asia Minor. Valve clearly states that 50 percent of the sticker’s proceeds go towards the players and organizations who have stickers in-game.

If TyLoo were to forfeit their slot, it’s unclear whether another team will replace them as a Minor Champion due to possible visa issues for other teams that competed at the Asia Minor.