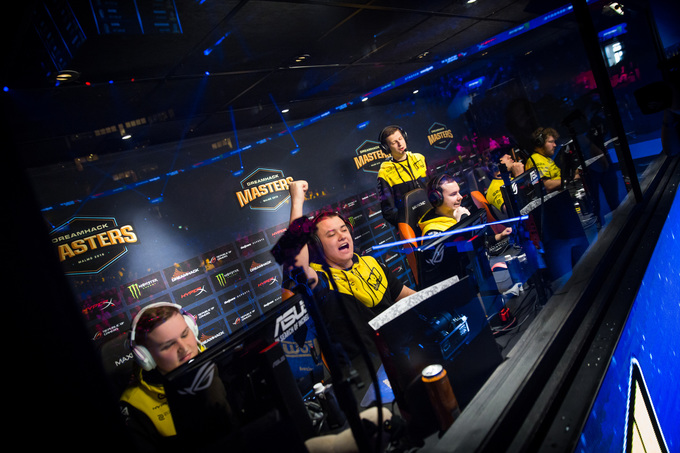 Natus Vincere have continued their spate of tournament withdrawals, bowing out of the $3.5 million debut season of the Esports Championship Series (ECS).

Na`Vi were the only team yet to play a fixture in the Twitch and FACEIT-run league, which launched three weeks ago.

The league is the biggest in terms of prize pool ever seen in Counter-Strike and is the first league to offer teams an ownership stake in the league, but debuted with little fanfare and was announced just hours before initial qualifiers got underway.

In a statement, Na`Vi cited schedule pressures and fatigue as the major factors behind the decision. The team also recently pulled out of attending the CEVO Gfinity Finals and DreamHack Austin.

Na`Vi recently faced uncertainty around star player Ladislav “GuardiaN” Kovács, who struggled with a wrist injury last month. The injury prevented him from participating in the early stages of DreamHack Malmö.

Having reached four major finals so far in 2016, Na`Vi would have been considered a strong contender in all three of the events they will be skipping.

The team will return to action next month in the StarLadder i-League Invitational and in the debut season of Turner’s ELEAGUE.