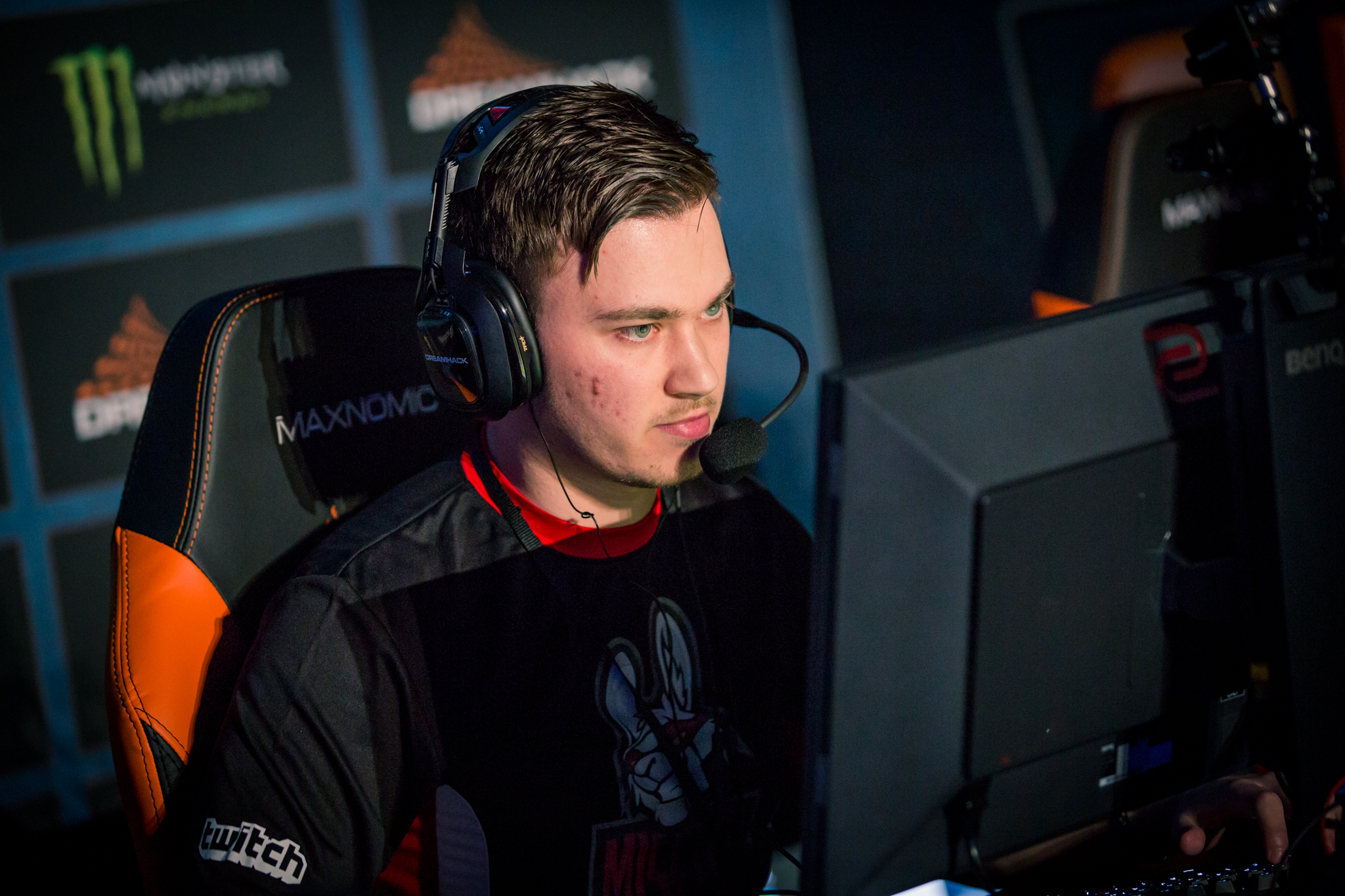 ESL revealed which teams will be competing in its 10-week pro league, and it turns out that Misfits and CLG won’t be in the mix this season.

Misfits and CLG didn’t renew their licenses in time for season seven of the league, reducing the number of teams competing in the North American region from 14 to 12. The European region, however, will still have 14 teams. ESL intends to alter the structure of the season seven finals due to this change.

This could have major implications on the direction of Misfits within CS:GO, as they only have two players on their team—Francois “AmaNEk” Delauney and David “devoduvek” Dobrosavljevic. Last month at the Boston Major, Shahzeb “ShahZaM” Khan, Sean “sgares” Gares, and Hunter “SicK” Mims became free agents after the organization decided not to renew their North American contracts.

It’s possible that Misfits may be evaluating its position within Counter-Strike. The organization may leave the scene altogether or change to the European region and build a team around its remaining French players. The organization hasn’t made a statement on its future plans yet.

CLG, on the other hand, didn’t maintain its spot in the ESL Pro League for obvious reasons. The organization released its main squad and academy team last November, but kept its female roster, mostly due to the “economics of the sport.”

The ESL Pro League returns on Feb. 13, and it’ll be streamed on Facebook for the first time.