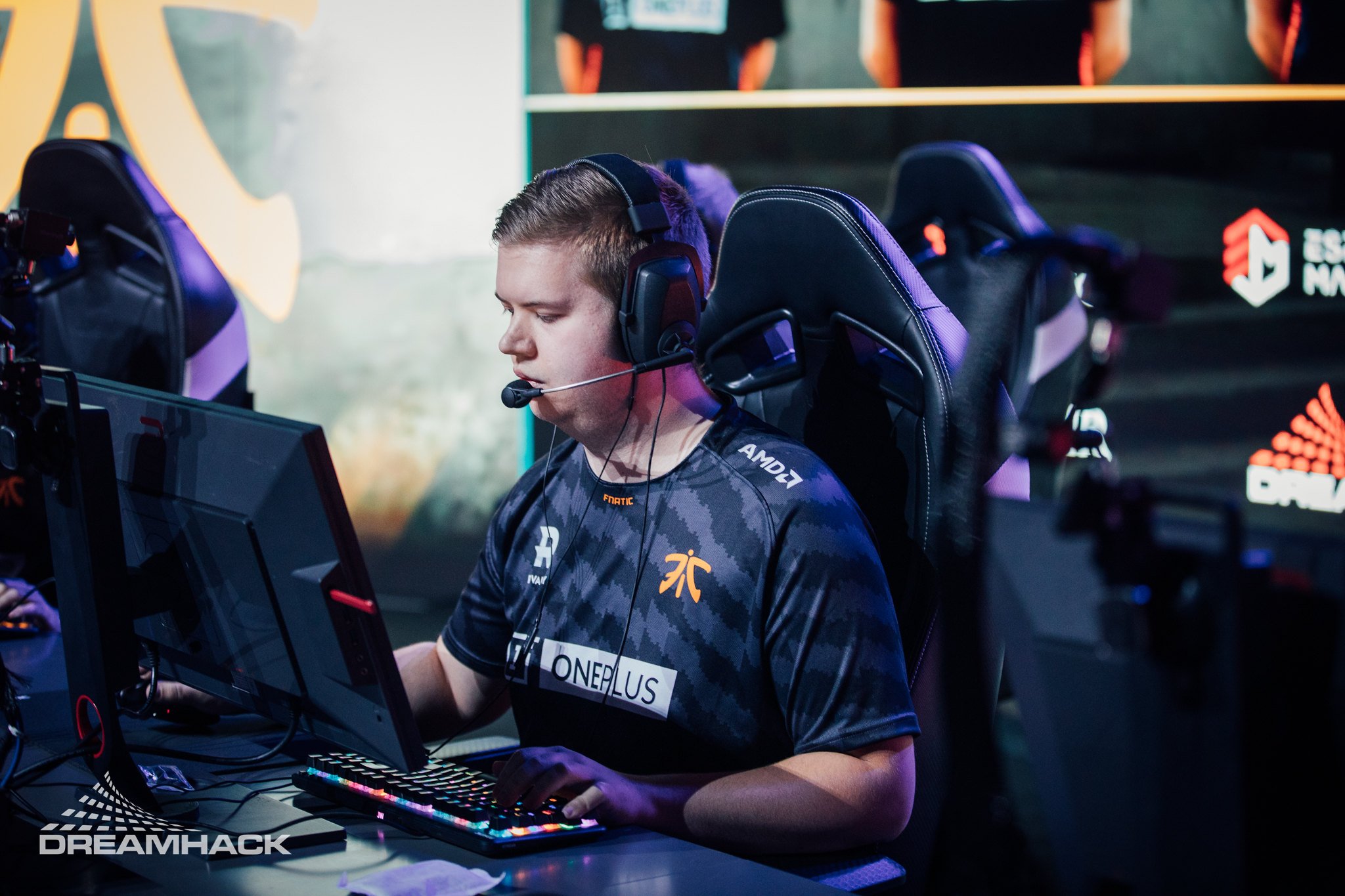 Swedish CS:GO AWPer Jesper “JW” Wecksell has left Fnatic after spending the past three months on the organization’s bench, he announced today.

This finishes JW’s second stint with Fnatic, one that started in February 2017 after a brief spell with GODSENT. During this time, he helped the team win big tournaments such as IEM Katowice in March 2018 and DreamHack Masters Malmö in 2019. He also played for the British organization between August 2013 and August 2016 and was an integral part of Fnatic’s three CS:GO Major titles.

JW was sent to the bench in July when the organization moved away from its Swedish team to switch to an international one, acquiring Alex McMeekin and William “mezii” Merriman. The AWP role was given to Jack “Jackinho” Ström Mattsson, but he couldn’t perform at the level the organization needed and was benched last week after Fnatic failed to qualify for the PGL Stockholm Major.

Moving forward, JW won’t switch to Riot Games’ FPS VALORANT, even though he toyed with the idea after he was benched in July.

“My future is not really clear at all, besides the fact that I will stay in CS,” the veteran said in an interview with Dexerto. “I have decided that I don’t want to leave the game that I love and have played for so long. I really want to keep building on the legacy I have started. I’m looking to play again next year, so I would like to decide what to do around December/January.”

Until the next season of CS:GO begins, JW will play in some qualifiers with mixed teams to keep his individual form. He wants to recover his confidence before he takes on a new challenge in his career.

Plenty of teams will be making changes after the PGL Stockholm Major ends in early November, so we might see JW in action again sooner rather than later.